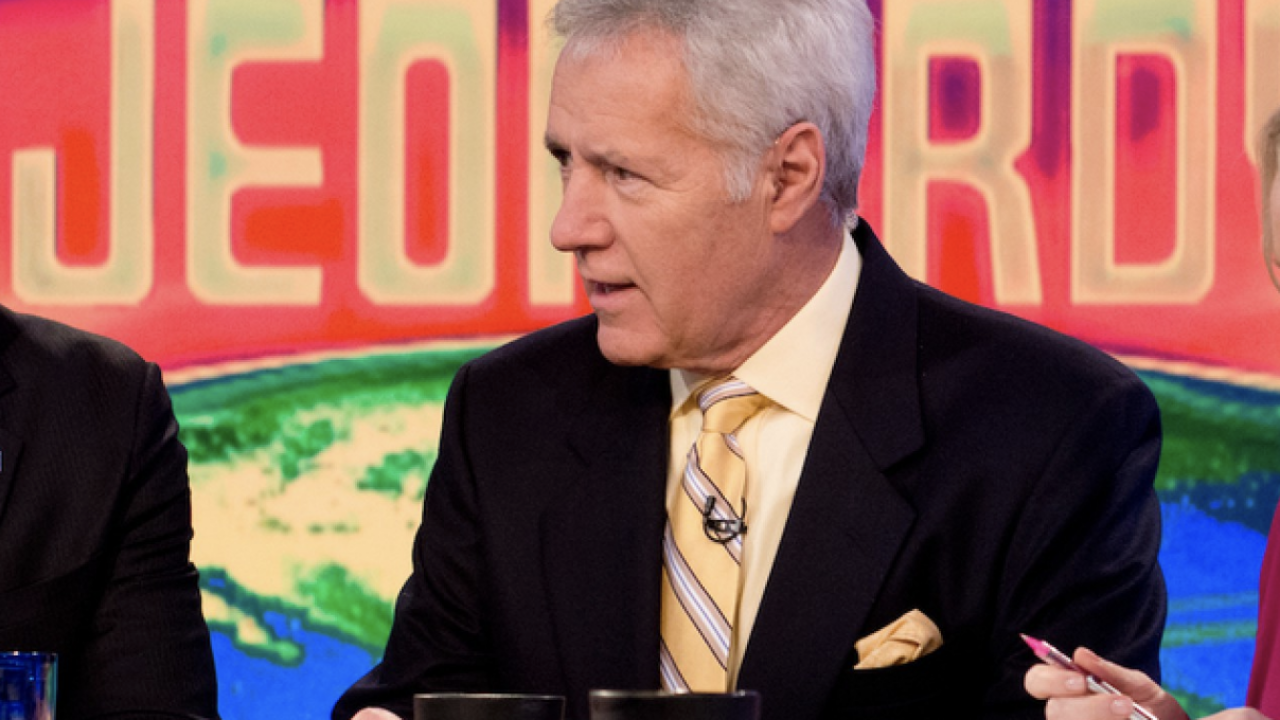 ABC15 — Alex Trebek announced Wednesday afternoon that he has been diagnosed with stage four pancreatic cancer.

The video was posted on the Jeapordy Youtube page. Watch his announcement in the video below.

Trebek, who is 78, said he wanted to make the announcement himself, to keep from rumors being circulated that were inaccurate.

Trebek says he will continue to work, and wants to beat the low survival rate of the disease.

He even made light of the announcement by saying that he contractually has three more years to host the show.