Arby's selling 10 tickets to Hawaii for $6 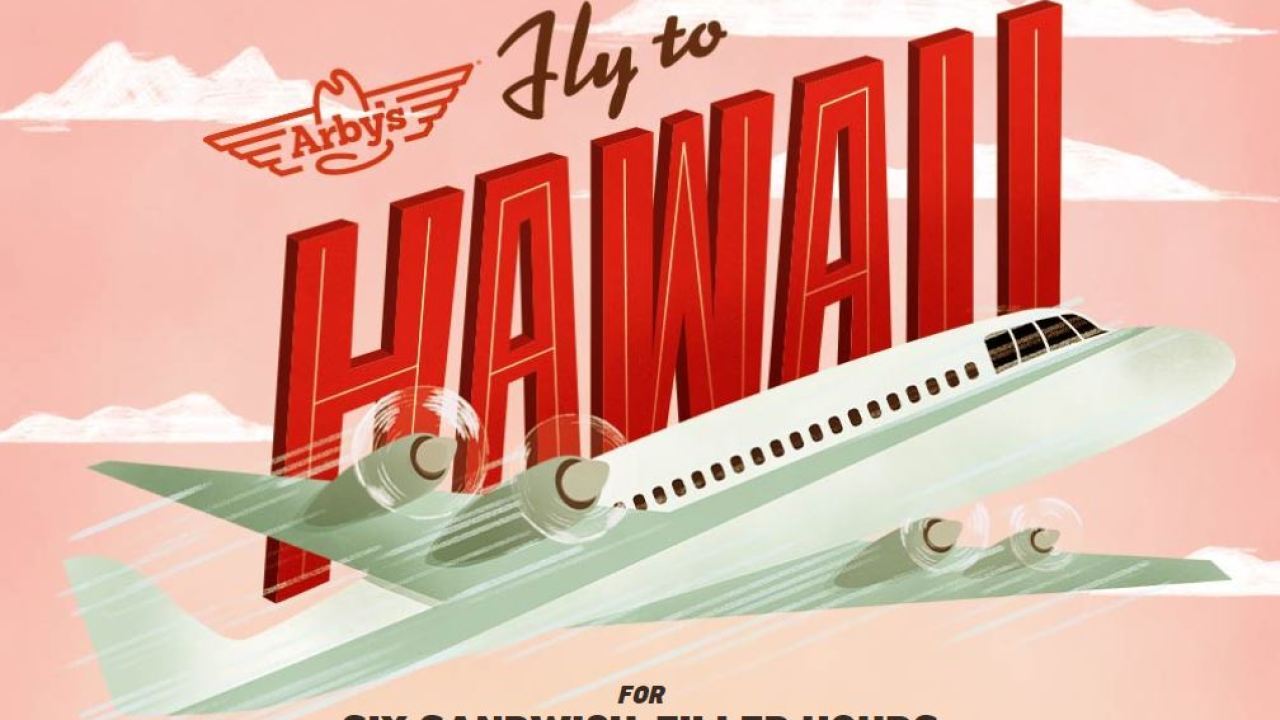 How would you like to go to Hawaii for just six dollars?

You're probably thinking there's a catch -- and you'd be right because there are a few of them.

Fast food restaurant Arby's sold five tickets to Hawaii on its website for $6 Friday at noon.

It's a promotion to celebrate the chain's new line of sandwiches on King's Hawaiian rolls.

Arby's says the tickets are sold on a first come first basis -- and it will offer five more Monday.

It's unclear how first come first served is actually determined with so many people likely clicking at the exact same time.

Winners must redeem their tickets between April 26th and 28th.

They are also only good for six hours in Honolulu -- though travel to Los Angeles and an overnight stay, there is included.

Winner's who enter a special promotional code won't have to pay the $6 if they win.

That code is Aloha.