At least 1,100 of GM's factory workers will get new jobs 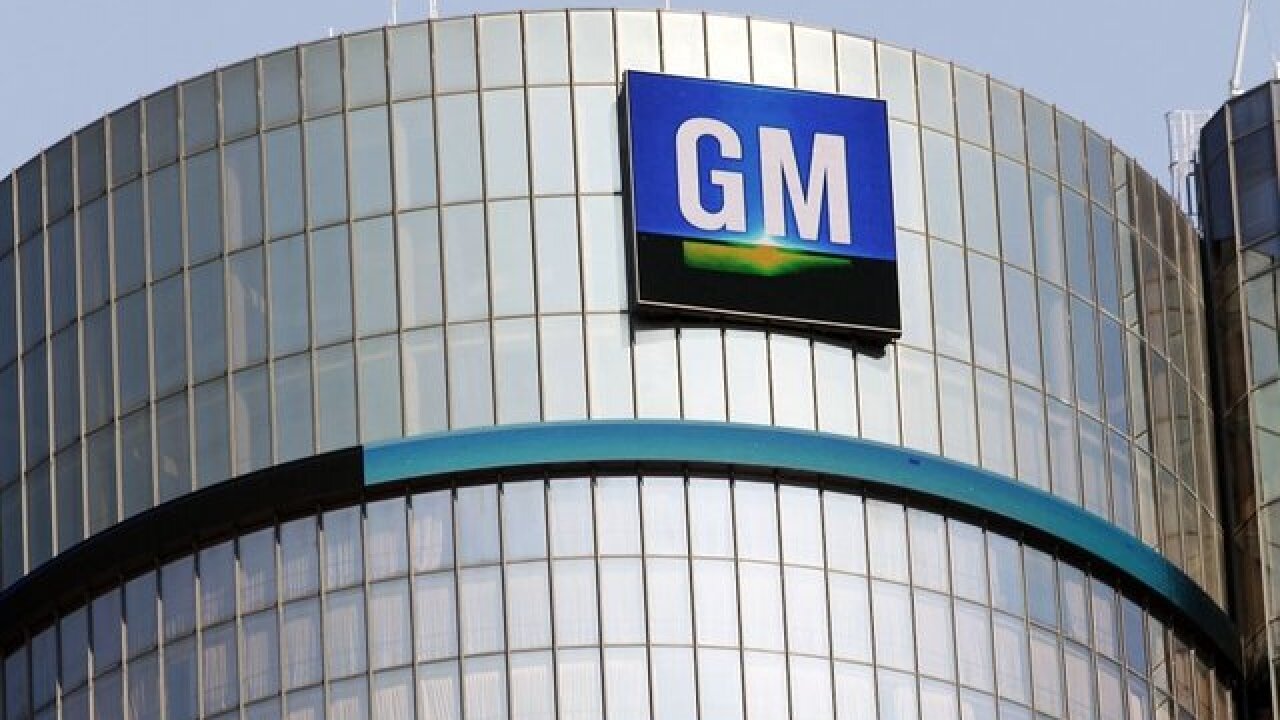 General Motors recently announced that it would be shutting down five car factories in the United States and Canada and cutting 14,000 jobs. GM said at the time that factory workers would be offered jobs at other facilities where production is being increased and on Friday it offered an update on how things are going.

Of the jobs GM plans to cut, 2,800 are hourly employees in the United States. These are generally assembly line workers who punch in and out for work each day as opposed to employees who are paid a salary.

The automaker announced Friday that 1,100 of those hourly workers have volunteered to transfer to jobs at other factories, such as GM's Flint, Michigan, truck plant where heavy duty pickups are built and the Toledo transmission plant in Toledo, Ohio. Another 1,200 workers in that group are eligible for retirement, the company said.

The US plants GM is shutting down are in Michigan, Ohio, and Maryland. These plants mostly made sedans, which have fallen out of favor as customers have shifted toward crossover SUVs and trucks.

GM also said last month that Canadian workers would be offered jobs at other plants in that country.

In total, the company announced it would cut 6,000 hourly and 8,000 salaried positions. In October, the company offered voluntary buyouts to 18,000 workers.

GM CEO Mary Barra has said she wants to save money and reposition the company for future investments in autonomous driving technology and electric cars. She wants to do this now, she has said, rather than waiting and cutting jobs during an economic crisis.

"Today, we have a plan for the majority of employees currently working at our impacted plants in Maryland, Michigan, Ohio and Oshawa, Canada that includes job opportunities at other GM facilities," Barra tweeted Friday. "We're committed to doing the right thing, for the future of GM and our people."