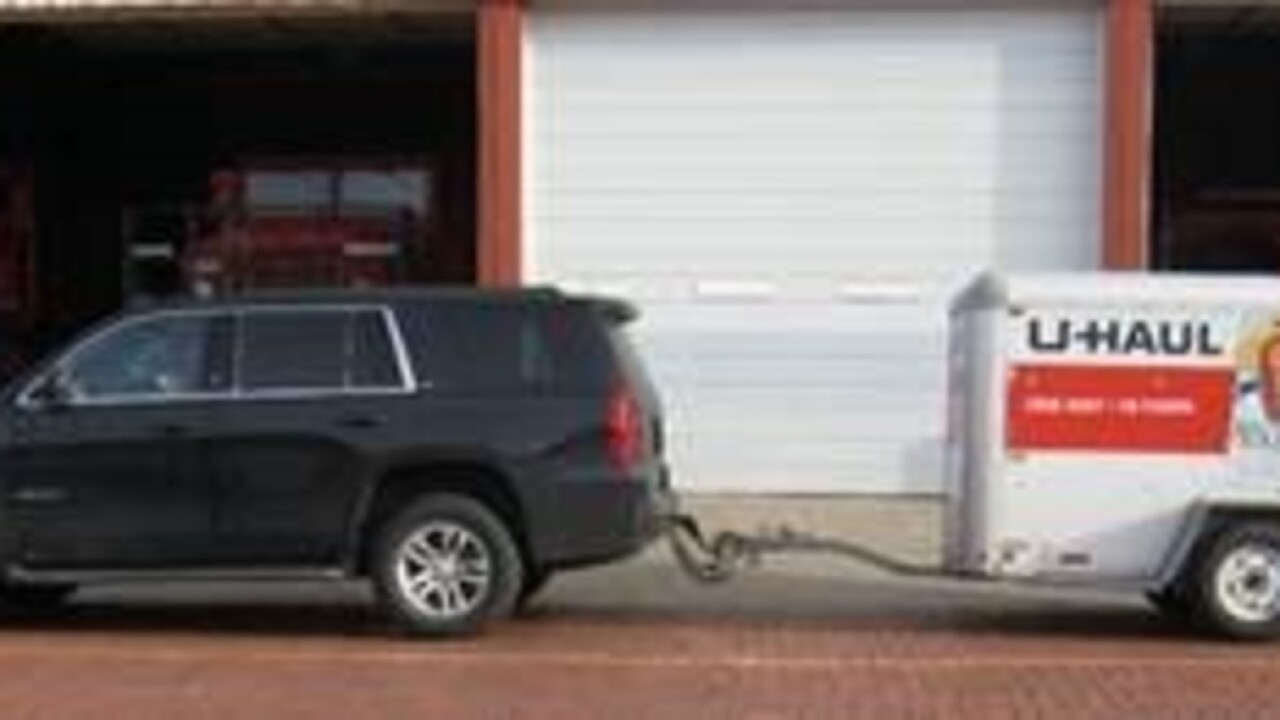 According to the DPS release: