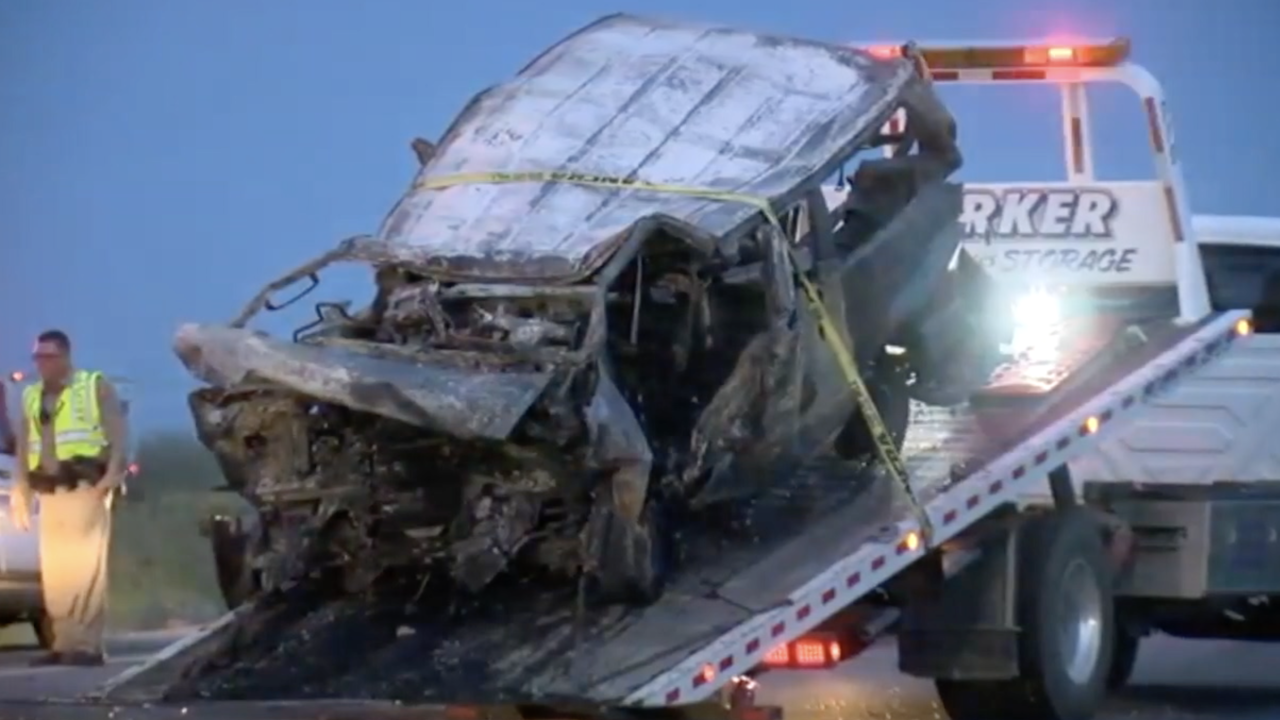 A music duo from the United Kingdom was reportedly killed in a wrong-way crash in western Arizona earlier this week, according to the BBC.

The BBC reported Friday Stephen Fitzpatrick, Audun Laading and their tour manager were among four people killed in a fiery crash near Centennial, Arizona.

Fitzpatrick and Laading made up the Liverpool-based band Her’s.

The group was reportedly traveling to California while on a tour through the United States.

“US tour has gone swimmingly so far...Got a hot sunset date with the Grand Canyon tonight,” a Monday post on the Her’s Facebook page said.

Her’s played a show at The Rebel Lounge in Phoenix on Tuesday night, according to a list of concerts from their website.

The Arizona Department of Public Safety (DPS) has yet to confirm the identity of the victims in the crash.

“Information will be extremely delayed due to almost all evidence being lost in the fire. The bodies are not identifiable and we are relying on the (Medical Examiner’s) office to help with positive ID.,” police told Scripps station KNXV in Phoenix on Thursday,

DPS said three people in a passenger van and another person in a Nissan pick-up truck were killed when their vehicles collided head-on early Wednesday morning.