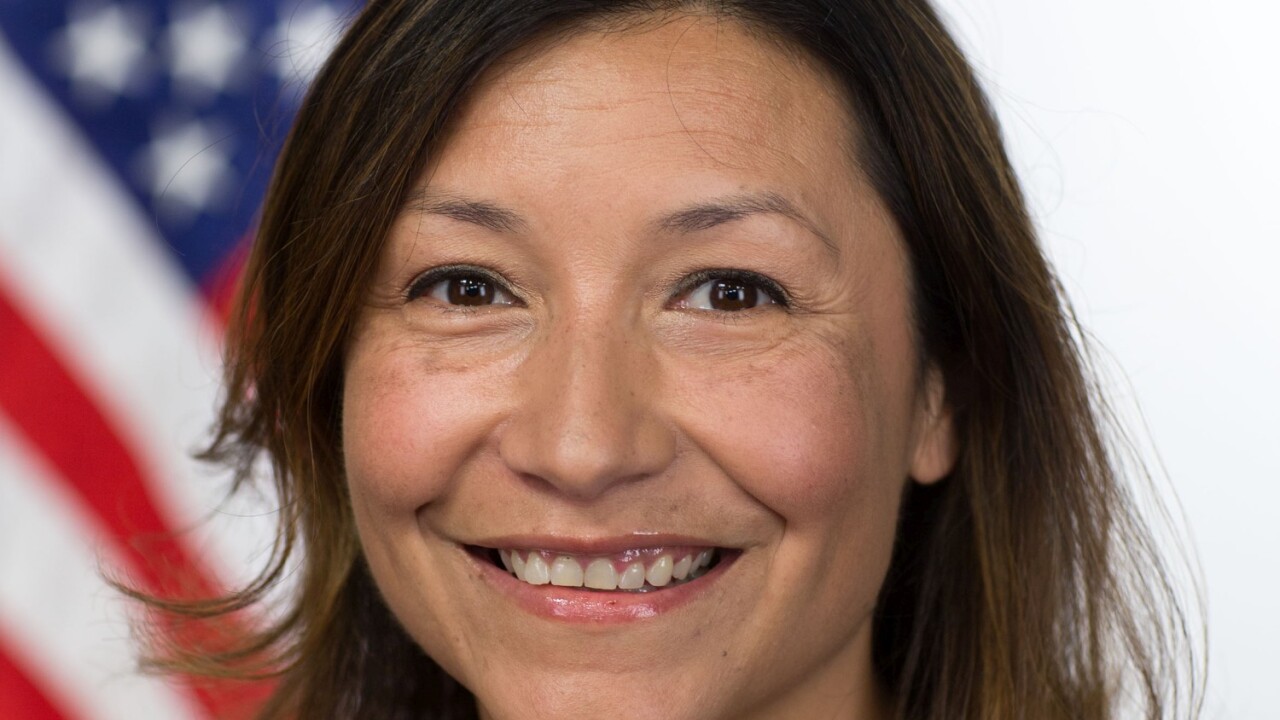 Lawrence Jackson/The White House
Julie Rodriguez, SAP Senior Deputy Director of Public Engagement, participates in a Commissioned Officer portrait session in the Eisenhower Executive Office Building of the White House, June 16, 2015. (Official White House Photo by Lawrence Jackson) This photograph is provided by THE WHITE HOUSE as a courtesy and may be printed by the subject(s) in the photograph for personal use only. The photograph may not be manipulated in any way and may not otherwise be reproduced, disseminated or broadcast, without the written permission of the White House Photo Office. This photograph may not be used in any commercial or political materials, advertisements, emails, products, promotions that in any way suggests approval or endorsement of the President, the First Family, or the White House.

WASHINGTON (AP) - Joe Biden's presidential campaign is bringing on the granddaughter of civil rights leader Cesar Chavez as a senior adviser to help with Latino outreach and building out its state operations.

The Biden campaign has drawn criticism from some Latino leaders who say it's not doing enough to reach out to the key demographic group.

Chavez Rodriguez also served in the Obama administration, overseeing the White House's engagement with leaders of LGBT, Latino and other constituencies.