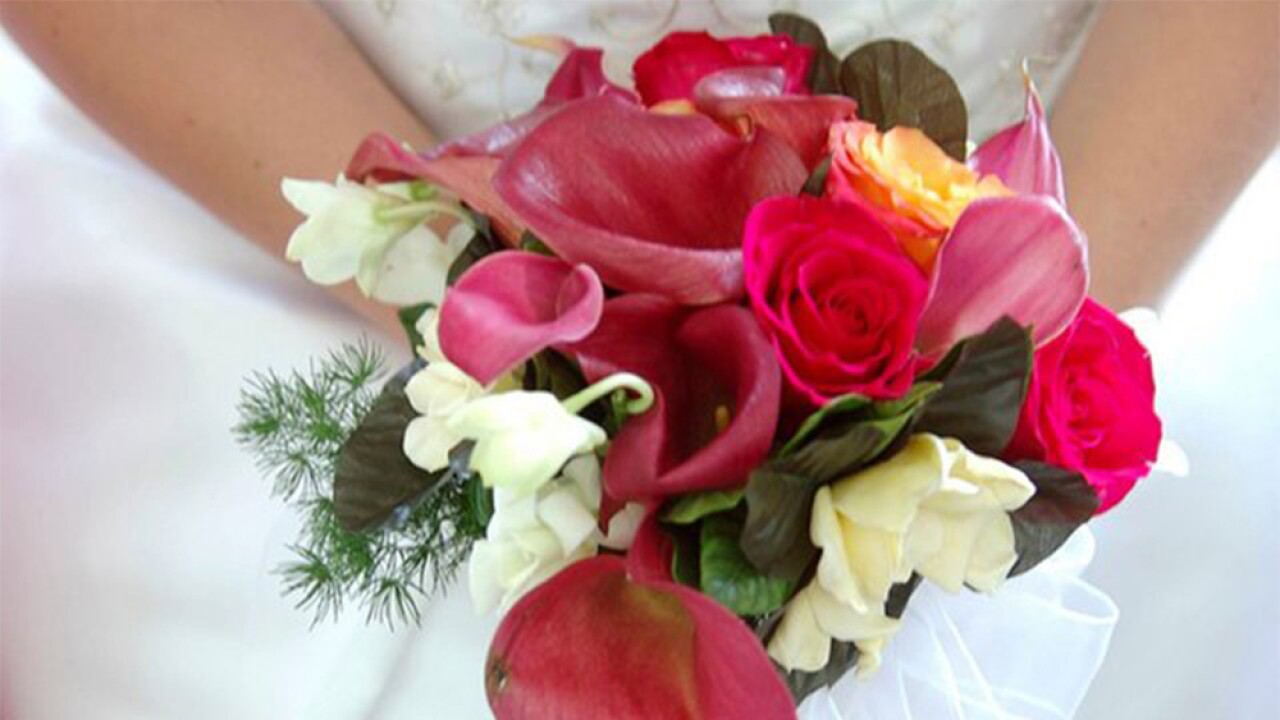 TALLAHASSEE, Fla. — A new proposal in Florida would require couples to read a marriage guide before tying the knot.

The bill would create a Marriage Education Committee within the Department of Children and Families.

That committee would then publish the "Florida Guide to a Healthy Marriage," a book covering important marriage topics like communication skills, parenting, conflict management, financial issues, and domestic violence.

Couples who want to get married would be required to read the guide, or some other presentation that contains similar information, before a judge or clerk of court could issue them a marriage license.

Under the bill, couples would have to sign an affidavit under oath saying they've read it.

"The facts are mounting and the high cost of divorce impacting Florida’s Families in human and public costs must be addressed," said State Sen. Baxley in a statement. "This marriage handbook can help Florida Families build healthy families, giving them a guide to build a strong foundation."

The "Florida Guide to a Healthy Marriage" would complement the current "Florida Family Law Handbook." State law requires couples to read that handbook or other marriage-related information before receiving a marriage license.

The Marriage Education Committee would consist of six marriage education and family advocates, and the "Florida Guide to a Healthy Marriage" would be paid for through funding from private sources, not taxpayer money.

The funds would cover the costs of the design and layout, as well as printing and distributing copies.

If passed by the Florida Legislature, the law would go into effect on July 1, 2020.

This story was originally published by Sabirah Rayford and staff at WPTV.