Bitcoin plunges: Is its stunning rally over? 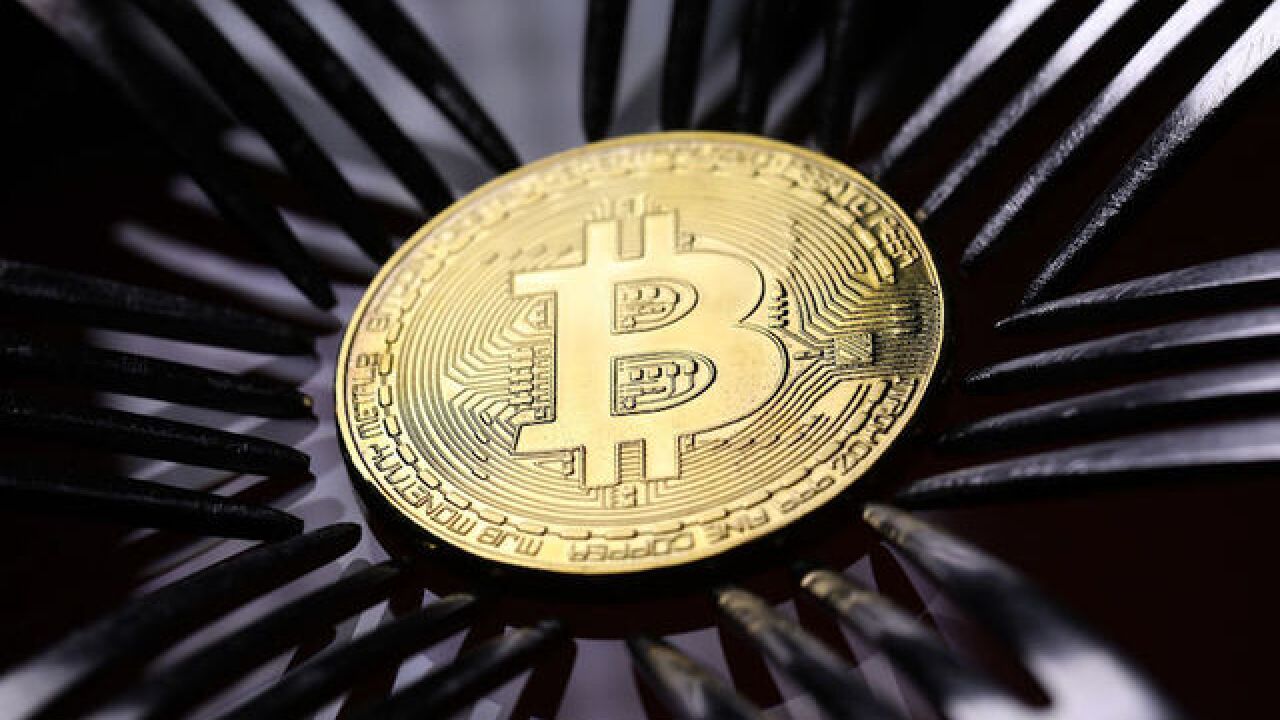 Has the bitcoin fever broken?

Bitcoin prices briefly plunged below $13,000 on Friday, capping a stunning 24 hours in which the digital currency lost as much as 25% of its value, according to data from CoinDesk.com.

Prices, which had approached $20,000 as recently as Sunday, bounced back to trade around $14,000 by mid-morning in London.

The turbulence comes on the back of a few days of bad news for bitcoin, which has still soared by more than 1,300% since the start of the year.

On Thursday, a bitcoin spinoff called bitcoin cash was suspended from one of the most popular exchanges after possible insider trading.

Earlier in the week, a South Korea-based virtual currency exchange was forced to close its doors after falling victim to two attacks by hackers in the space of a few months.

The incidents have raised questions about the reliability of cryptocurrency markets, which aren't regulated by governments or central banks.

But some argue bitcoin is just taking a breather -- albeit a big one -- after a furious 2017.

The plunge threatens to take the shine off what's been an incredible year for bitcoin. This time last year the virtual currency was worth less than $1,000.

The rally has been driven partly by the expectation that more and more mainstream investors will begin trading it.

Bitcoin's dizzying ascent has prompted a number of high-profile figures in finance and economics to sound the alarm, cautioning that the currency's boom is simply a huge bubble.

Among them are outgoing Federal Reserve Chairwoman Janet Yellen, who described virtual currencies as "highly speculative."

However, Shane Chanel, an adviser at Australian investment firm ASR Wealth Advisers, thinks investors could start shifting their focus to virtual currencies other than bitcoin over the coming months.

"I feel the cryptocurrency madness is only beginning," he said.