Burning of California redwoods impacts everything from environment to economy 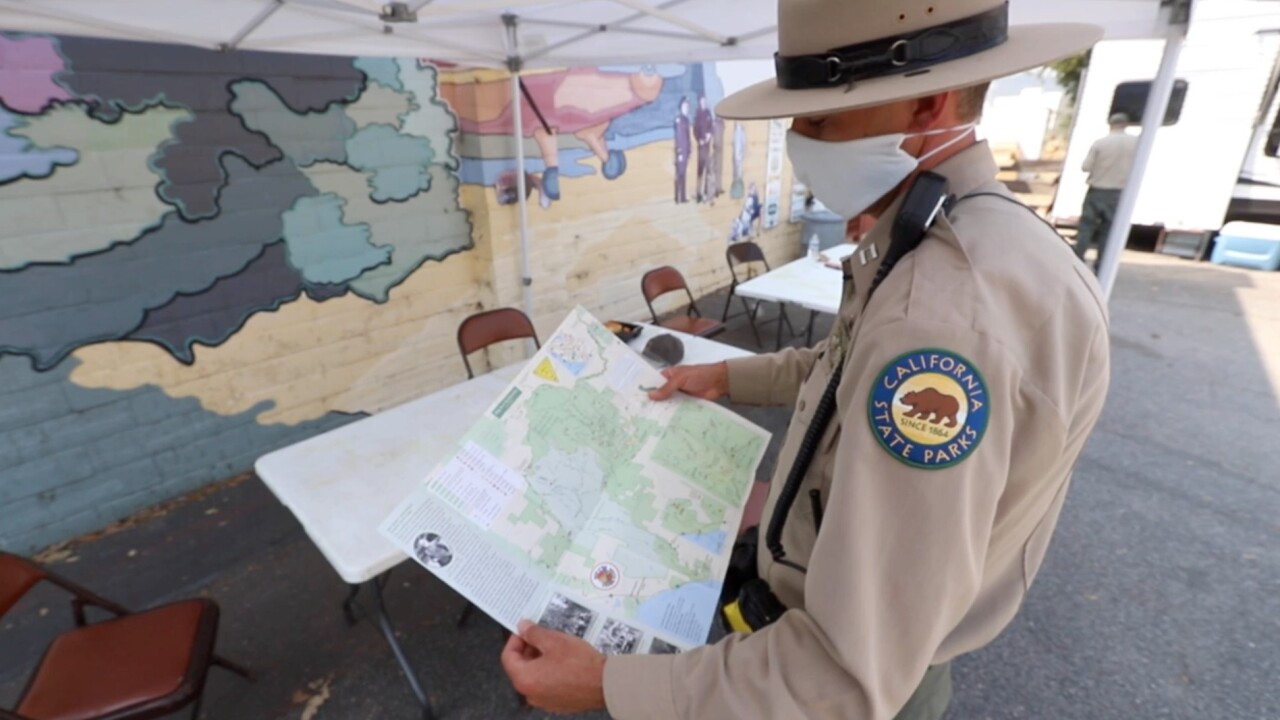 For many people living on California’s Central Coast, these redwoods impact much more than just nearby ecology. They’re a lifeline to the local economy.

Bonilla says these trees attract tourists and with Big Basin park closed for at least a year due to fire damage, his taco truck could have to close.

“We weren’t prepared mentally or financially prepared for this,” he said.

Thousands of acres have burned at Big Basin since fires sparked a few weeks ago, torching everything from the ancient trees to historic structures that were built in the early 1900s.

“It’s hard to grasp you know how much damage the fire did to the infrastructure, said Mark McKenna of California State Parks.

While McKenna says redwood trees are resilient, their recovery could take years.

“The complexity of the rebuilding process, it's daunting when you see the damage that happened up there,” he said.

That damage is both extensive and expensive. And though the total cost has not been tallied, people there say you can’t put a price tag on the park.

While locals can’t replace the history that was lost during these wildfires, they’re still somehow optimistic about the future.

They're standing tall after flames burned the trees to the ground, because eventually, new life will sprout up even after this disaster.