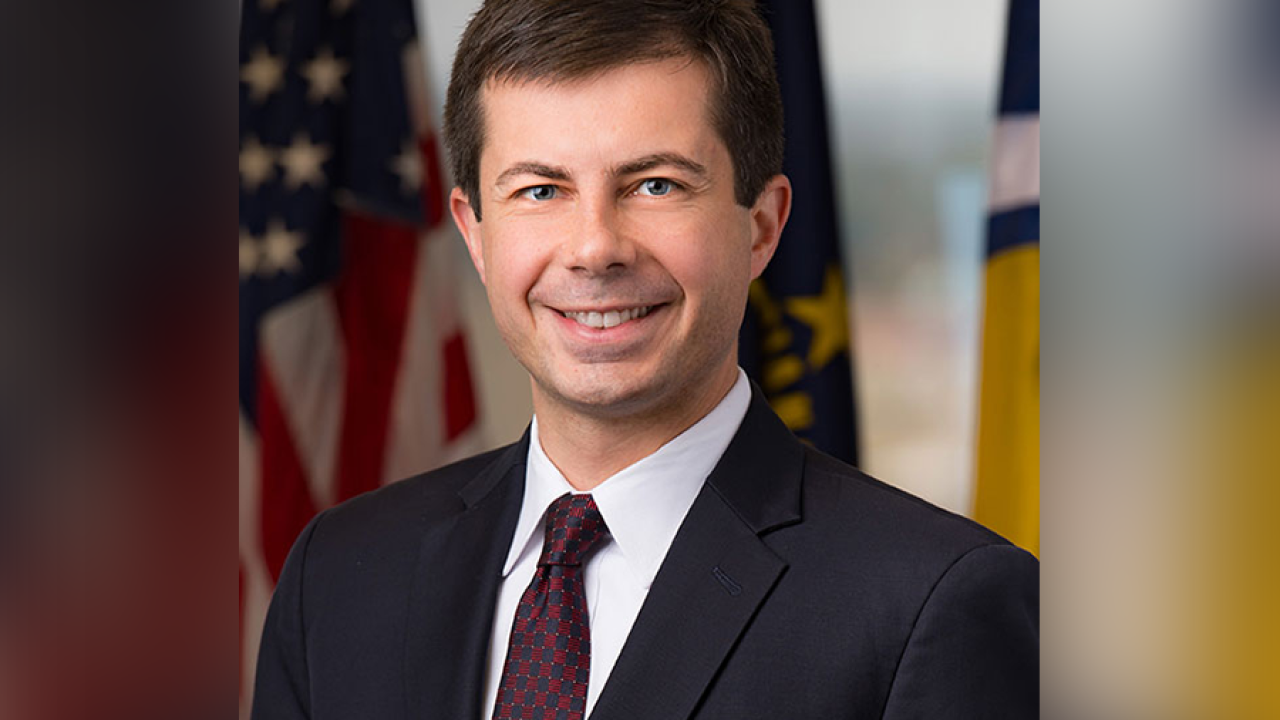 South Bend Mayor Pete Buttigieg cautioned against boycotts of companies like Chick-fil-A because of their political giving in an interview on Wednesday, arguing that it leads people to "sometimes slip into a sort of virtue signaling in some cases where we're not really being consistent."

The comment -- which comes a day after Buttigieg, who is gay, said he doesn't support Chick-fil-A's politics but supports its chicken -- is significant because of past controversy surrounding Chick-fil-A. The fast food company's president Dan Cathy said in 2012 that the company was supportive of "the biblical definition of the family unit" and that society was "inviting God's judgment on our nation when we shake our fist at him and say, 'We know better than you as to what constitutes a marriage.'" As a result, many groups boycotted the chain.

"If you're turned off, as I am, by the political behavior of Chick-Fil-A or their executives, that leaves a bad taste in your mouth so to speak. You decide not to shop there, I certainly get it and I support it," Buttigieg said on BuzzFeed's AM to DM. "But, you know, the reality is we, I think, sometimes slip into a sort of virtue signaling in some cases where we're not really being consistent."

He added: "I mean, what about all the other places we get our chicken from? Do we know, have we scrutinized the political contributions of the executives of other places that we get all of our food from? ... I just want to make sure that we're not too sanctimonious about this. Because sometimes we put ourselves in this position of judgment that doesn't really hold up under scrutiny."

Buttigieg, in an interview that aired on Tuesday, was asked how he felt about Chick-fil-A given their political giving.

In response to Buttigieg's comment, a statement from Chick-fil-A read that the business was a "restaurant company focused on food, service and hospitality, and our restaurants welcome and embrace all people, regardless of race, gender, ethnicity, sexual orientation or gender identity" and that any suggestion their giving was "done to support a political or non-inclusive agenda is inaccurate and misleading."

The statement added: "We do not have a political or social agenda and more than 145,000 people from different backgrounds and beliefs represent the Chick-fil-A brand."

Buttigieg, who has seen a boom in his popularity recently and has looked to seize on that momentum by appearing on a series of media platforms, is often asked about his sexual orientation, his husband Chasten, and his ability to win elections in Indiana, a state with more conservative views on marriage.

That continued on Wednesday, when Buttigieg was asked about a recent opinion published by the Washington Post that James Buchanan, the nation's 15th president, was actually gay.

"While the characterization of being openly gay or 'out' is relatively new, the fact is the United States has already had a gay president whose contemporaries knew it: James Buchanan," Ezekiel Emanuel, vice provost for global initiatives at the University of Pennsylvania, wrote.

Buttigieg turned the question into a joke.

"It kind of sounds that way, but my gaydar is not great to begin with. And it definitely doesn't work over long stretches of time, so I think we'll just have to let the historians figure that one out," Buttigieg said.

Buttigieg's rise, in some ways, has been directly tied to his faith and his sexual orientation. At a CNN town hall earlier this month, Buttigieg took Vice President Mike Pence, the former governor of Indiana, to task for professing his faith while defending President Donald Trump.

Buttigieg, who came out in 2015 and married his husband in 2018, has embraced the symbolic nature of his candidacy, but has also tried to avoid being pigeonholed as the so-called "gay candidate."