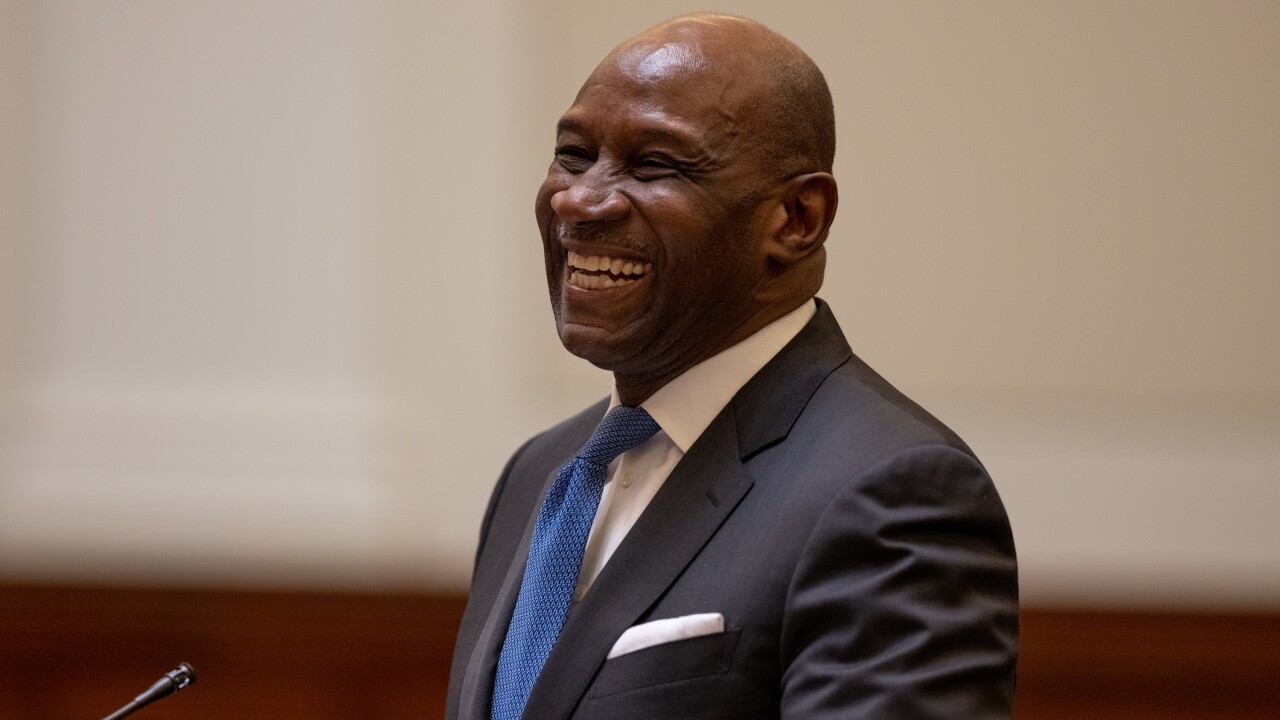 Martin J. Jenkins made history Tuesday as he was confirmed as Associate Justice of the Supreme Court of California. The appointment was approved by a unanimous vote in the supreme court courtroom in San Francisco.

Justice Jenkins fills the vacancy created by the retirement of Justice Ming Chin on Aug. 31, according to a press release from the state’s judicial branch.

Along with being the state’s first openly gay justice, he’s also only the third African American man ever to serve on the court.

The judicial branch says Jenkins has held several prominent state and federal judicial positions throughout his career, with his most recent being the governor’s judicial appointments secretary.

Prior to his role with the governor, Jenkins served as an associate justice on the First District Court of Appeal from 2008 to 2019. He was appointed by President Bill Clinton to the U.S. District Court for the Northern District of California in 1997 and served on that bench until 2008.

Jenkins earned a Juris Doctor degree from the University of San Francisco School of Law.