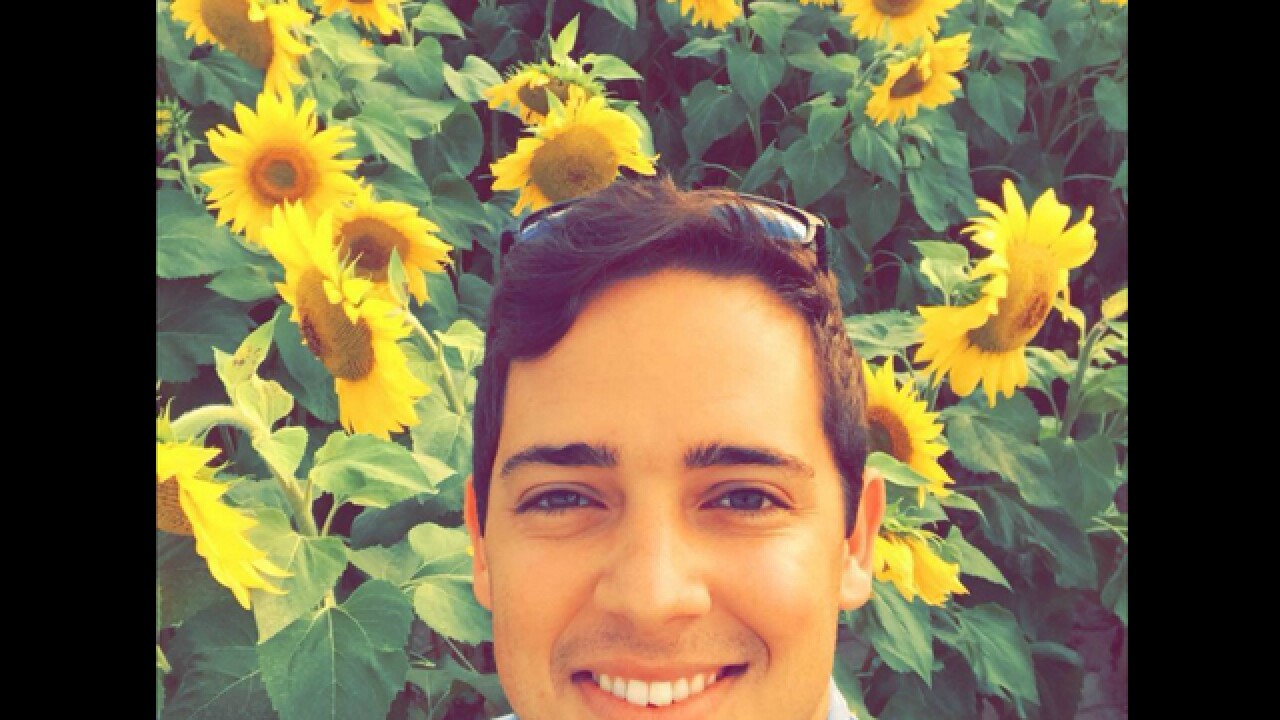 The image of his friend sinking beneath the water's surface only to reappear screaming with blood everywhere keeps Isaac Rocha up at night.

The two were boogie boarding when Medici suddenly went under the water.

"We were surfing on boogie boards and I was about five to 10 yards from him," Rocha said in an interview with WCVB. "I saw him go down and then I saw him go back up and saw a lot of blood and he was screaming."

By the time Rocha reached his friend he wasn't speaking anymore. He dragged his limp body back to shore, using a boogie board strap as a tourniquet to stem the bleeding on his friend's leg.

Off-duty lifeguards and others rushed over to help. CPR was performed on Medici but he died at a nearby hospital.

The event was traumatic for Rocha, and he said the image of what happened is stuck in his head. The tragedy weighs especially heavy on Rocha since Medici was dating his sister and the two were planning on getting married, he said.

A GoFundMe  has been set up for the family to cover transportation, travel and funeral costs.

"We love him so much, he meant the word to us," Rocha said. "He still means the world to us."