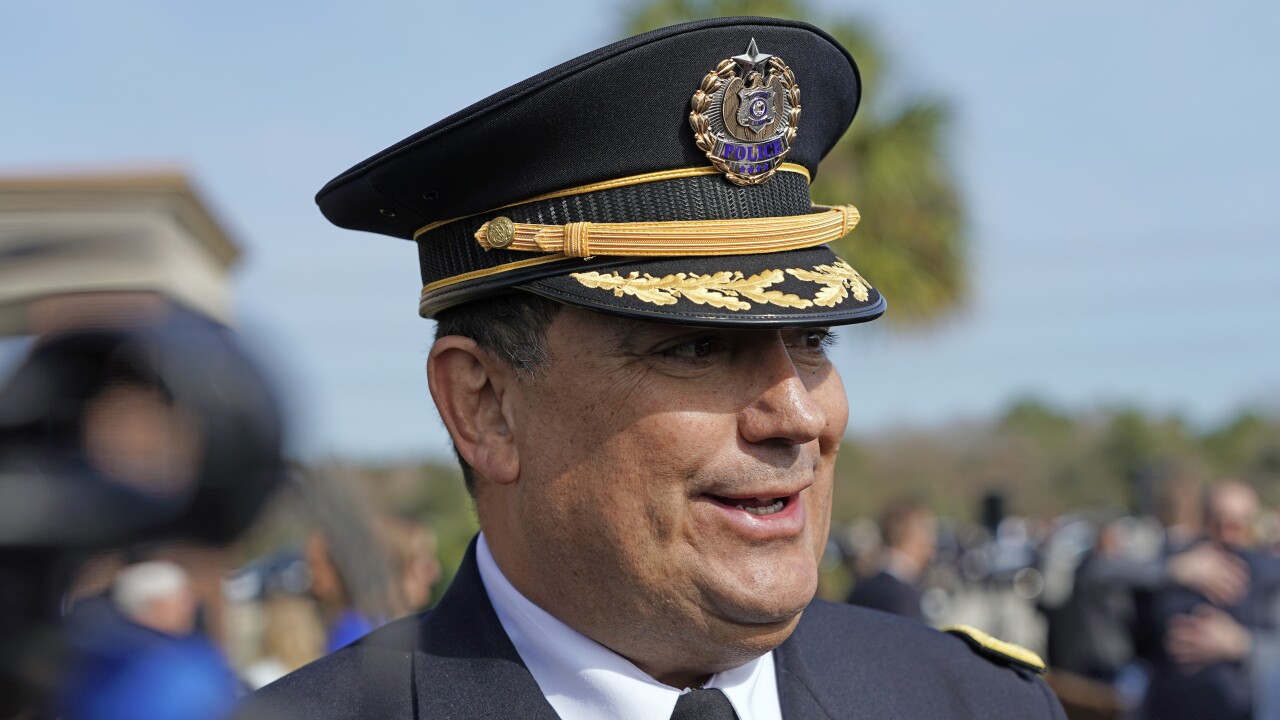 The death of George Floyd while in the custody of four Minneapolis police officers was “criminal,” the Major Cities Chiefs Association said in a statement on Monday.

“The death of George Floyd was, by any measure of professional policing unnecessary, avoidable and criminal,” the letter read.

One officer, Derek Chauvin, was charged with Floyd's death. Three other officers have not been charged, but are under investigation.

Here is the letter in full:

The death of George Floyd was, by any measure of professional policing unnecessary, avoidable and criminal.

As leaders of the largest local law enforcement organizations in the United States and Canada, we must be honest about our history and ask ourselves tough questions before we are able to offer the right answers. A history dating back over two centuries that has included institutional racism and more recently, a history that during the civil rights movement over 50 years ago, included injustices and police brutality against African Americans who were fighting for equal rights and equal protections. We need to hear what America is telling us right now and we need to take bold and courageous action to change the narrative of our history as it relates to the disparate impact and outcomes that policing has had - and continues to have - on African Americans, people of color and the disenfranchised.

We have had versions of this conversation before. Names echo to police and communities alike - Eric Garner, Walter Scott, Philando Castile, Jeremy Mardis and instances where African American men and women have unjustly lost their lives at the hands of police officers. Each of these cases raised different concerns, but collectively they add new and painful chapters to our history that compels all of us to take inventory and be held accountable. Accountability must continue to be the cornerstone of tangible and substantive change and ethical policing.

We commend Minneapolis Police Chief Medaria Arradondo for taking decisive and necessary action by immediately firing the four officers. Understanding every chief’s administrative authorities are different and not everyone may be legally permitted to immediately terminate an officer’s employment, we expect every major city chief to take every action within their legal authority to hold officers accountable.

The balance of labor and management is often out of calibration. Contracts and labor laws hamstring efforts to swiftly rid departments of problematic behavior and as law enforcement executives, we call for a review of those contracts and laws. It will take strong leadership from all of us as well as collaborative partnerships from leaders from all walks of life and all levels. Actions matter and so do words. Provocative statements create tension that lead to danger for police officers and the public.

During challenging times, leaders need to reassure and calm, not instigate and stoke discord. Let us be the example for all leaders to follow. More than anything, this is a time for us to help facilitate healing, learning, listening and then dialogue, particularly in communities of color. Police departments, because of the nature of their work in a constantly changing democracy, have proven to be the most adaptive and agile agencies in municipal government.

The Major Cities Chiefs Association will be a catalyst for these conversations, a resource for our members searching for best practices and a voice in the national discourse on race relations, policing and reform.