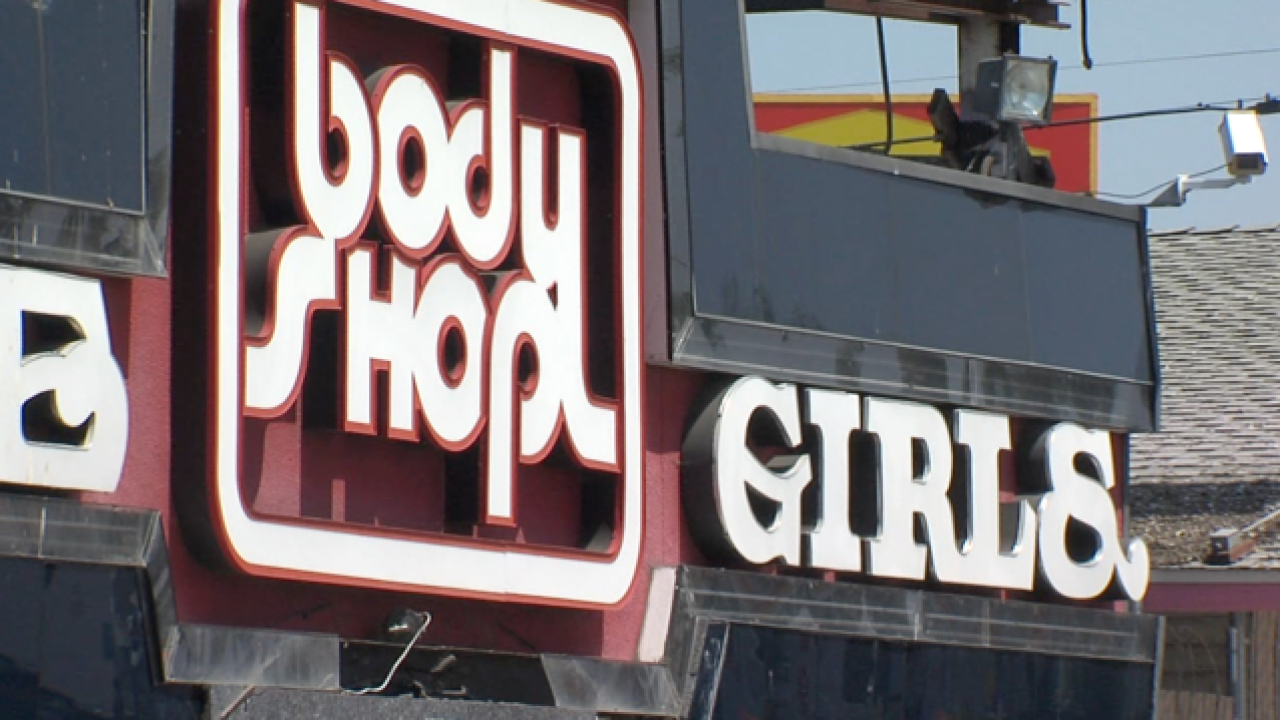 SAN DIEGO -- Nestled off of Camino Del Rio West in the Midway District, the Body Shop sits between a Navis Pack and Ship site and the "Les Girls" adult entertainment club on Riley Street.

Rock Church has five campuses across San Diego County. They have a school and now, they have plans for the property in the Midway District. They said the purchase is about more than repurposing a strip club - it's about transforming the neighborhood.

"We thought it was a great idea because we know the pain that goes on in that building," said Miles McPherson, pastor at Rock Church. "Not just the women, but the men who go there and their families.”

The church’s main campus on Rosecrans is roughly a mile and a half away from the new property.

"We don’t know what we're going to do with the building, we just know what it won’t be used for," McPherson said.

For decades, parents have explained to their kids why there's a huge sign that says 'nude girls' in their neighborhood, he said. Soon, it won't be necessary.

"It would be nice to put 'Rock Church' on top of that billboard, but that's another step," he said. "We’ll get to that. But you know the people in that community have been looking at that building for 50 years, and hopefully we can put something more positive in that building.”

In addition to taking over the building, McPherson said the church plans to do outreach in the community. He had this message for former employees, “I want to tell you that we love you. And you are welcome at our church.”