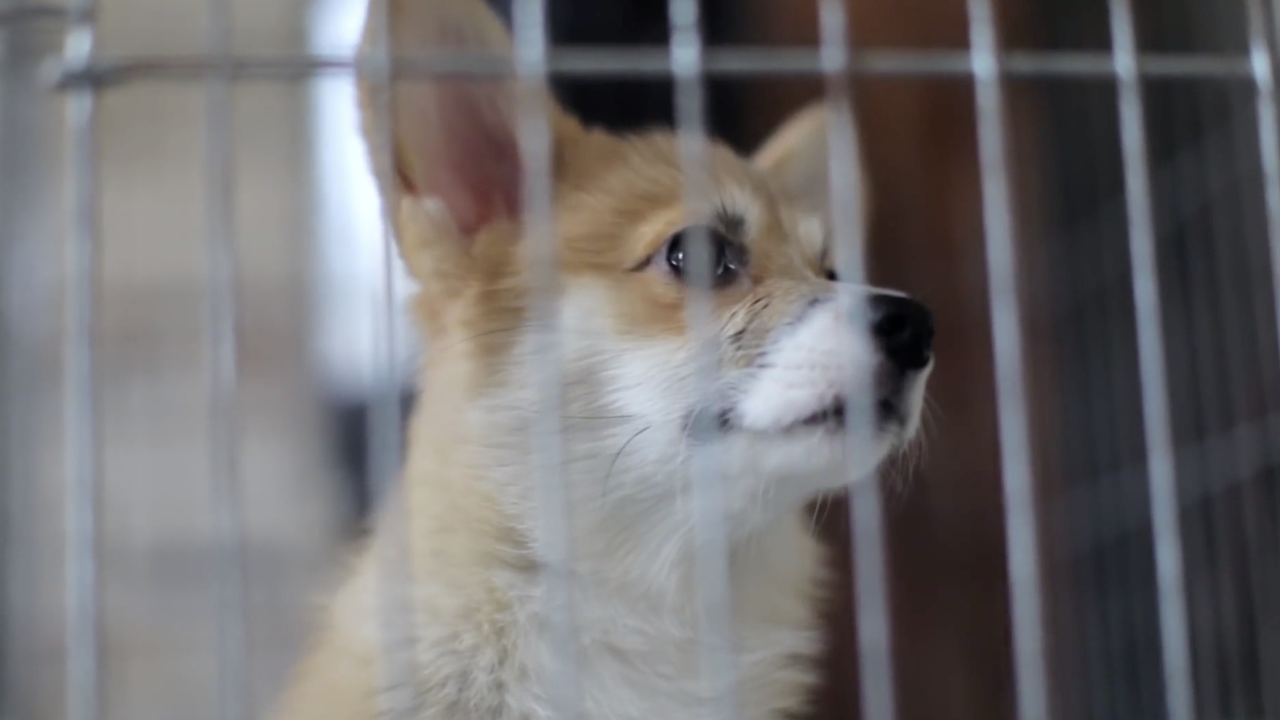 Animal shelters across the country are coping with the coronavirus pandemic in different ways. Many are having to layoff or furlough employees, in addition to canceling major fundraisers.

"Every March, we have our anniversary party and we raise $150,000, $200,000. We had to cancel that event. It was scheduled for March 12,” said Samantha Shelton with the animal shelter FurKids.

Shelton says they also had to close their thrift stores, which bring in 35 percent of their annual budget.

"So, to lose all of that during this pandemic is scary,” she said. “We don’t know what the future holds, so trying to manage this unknown has been a great challenge.

She adds the silver lining in all of this is adoptions and foster care of animals is at an all-time high. Their 65 kennels are usually full. Now, they house only five dogs.

"It’s been wonderful to see some of our long-timers get a chance at adoption,” she said. “One of the challenges--it's very interesting and I don’t know how this is going to turn out--but one of the challenges we’re facing right now is a lack of dogs for our adoption program, and I never thought I’d say that.”

In fact, the Humane Society of the United States reports a nearly 800 percent increase in foster care for animals compared to this time last year.

"Foster numbers are insane, and the adoption numbers are now starting to flatten, but that’s because the shelters aren't take in as many animals," said Lindsay Hamrick, director of policy with Companion Animals for Humane Society of the United States.

Hamrick says there's been a goal nationally to limit the intake of animals at shelters and animal control facilities, which is why many are operating on an appointment-only basis.

"This is really in terms of the equipment that they need to use, so they are still using PPE when they’re handling animals and so we want to make sure that as much of that is preserved for the human medical field as possible," Hamrick said.

They also want to make sure there is space in the shelters for animals who are in an urgent or emergency situation.

"I think that in the long run, the animal sheltering community is going to change for the better. This is a really challenging time and there's a lot of stress in this field, but in the future, what this has really shown is the community will step up and offer support and care for animals in their communities," said Hamrick.

Once the COVID-19 pandemic subsides, FurKids hopes they'll be able to bring back some of the fundraisers they've had to cancel. They want to be able to re-hire employees and prepare for any influx of kittens and puppies they usually see in the spring.