Preparing for a COVID-19 recession: Which industries would be impacted most?

Preparing for a COVID-29 Recession: Which industries would be impacted most? 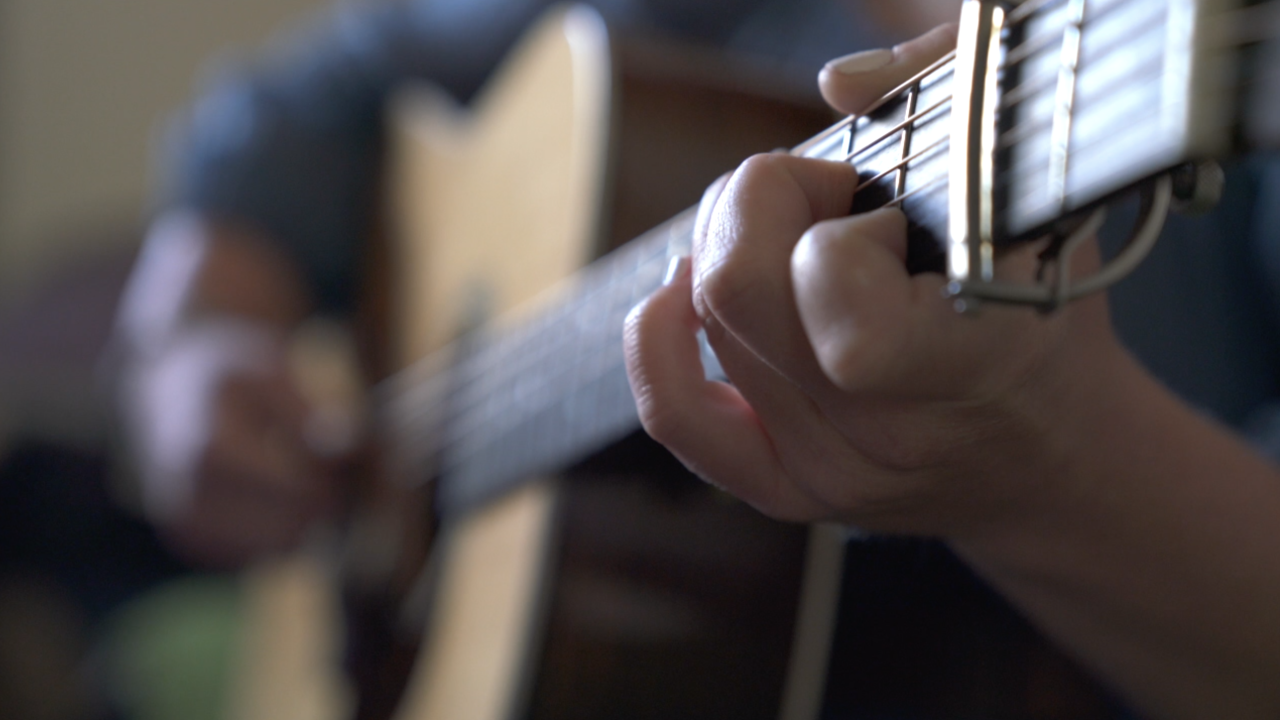 DENVER, Colo. – Erinn Peet-Lukes is a musician, but for the first time in six and half years, she’s been separated from her band mates.

“This song is called ‘In Your Own Time.’ I wrote it when I found out our tour to the U.K. was canceled, and I realized with a sense of peace that it’ll happen in its own time,” Peet-Lukes said.

Her band is called Thunder and Rain .

Normally at this time, Thunder and Rain would be getting into its busiest season of the year.

“Our summers for six years have been we drop everything else that we were doing, and we get on the road and we play as many shows as is possible,” Peet-Lukes said.

This year shows have been canceled. Their three-week tour in the U.K. was called off, and weddings the band would have been booked to play have been postponed all because of the COVID-19 pandemic.

“It impacted our money obviously. Truly the only way I can support myself and my three bandmates with real monetary income that can pay their rents and get them food and stuff is by showing up to venues and playing shows.”

Musicians are among some of the hardest hit by the economic downturn the pandemic has caused. According to a study done by personal finance company SmartAsset , arts, entertainment and recreation is one of the top five industries most vulnerable to a COVID-19 recession.

“A recession is two or more quarters – which is six months – of which the gross domestic product shrinks,” SmartAsset's Mark LoCastro said.

Gross domestic product refers to the value of all goods and services produced within a country. SmartAsset’s Mark LoCastro says the United States has only seen one month of negative GDP growth. It’s hard to say if circumstances will be the same five months from now, but signs show we’re on our way to a recession.

“The stock market is very volatile right now, businesses are furloughing or laying off employees, and there were a record 22 million people who filed for unemployment recently,”

Knowing a COVID-19 recession is likely to affect all Americans, Smart Asset put together this study to better understand which communities will be impacted the most.

“What we did was we looked at census bureau data for all of the 50 states, and also the 100 largest or most populous U.S. cities. And that gave us a really good indicator on these five vulnerable industries, and where it’s going to be impacted more than the other” LoCastro said.

The other four industries most vulnerable to a COVID-19 recession are Mining Oil and Gas, Accommodation and Food Services, Transportation and Warehousing, and Administrative Services and Waste Management. The study states low-wage earners within these industries may be even more affected by a downturn as they will have less in savings to cover fixed monthly expenses such as mortgage or rent payments.

“If they are lucky enough to work from home and still maintain a paycheck, it’s really important now more than ever to start saving for an emergency fund,” LoCastro said.

LoCastro defines an emergency fund as three to six months’ worth of expenses in a savings account. However, if you’re no longer making an income, now is the time to look into unemployment relief the government is offering. As part of the coronavirus stimulus package for unemployed Americans, LoCastro says workers who lose their jobs because of coronavirus can receive unemployment for four months.

To make up for lost income due to coronavirus, Peet-Lukes is live streaming her music for tips.

“A lot of our fans have been extremely generous and have given some pretty big tips,” Peet-Lukes said.

She continues to teach guitar lessons on the side. Now she’s just doing it virtually. With social distancing mandates and restrictions on large gatherings, she realizes this may be her new normal for a while.

“I get the feeling that large concerts and large festivals are going to be some of the last things to come back.”

She says it helps to prepare mentally for the worst, but she’s trying to live every day in a productive, happy and creative way. No matter what, she has faith music will get us through this pandemic.

“Throughout all of history – in times of good, times of bad, economic prosperity, economic downturns – music has always been important, and people have always wanted it. So, I’m hopeful that regardless of what the economic outlook is, people will still want to see music,” Peet-Lukes said.

That’s why she wants to encourage her fellow musicians to continue creating at this time.

“If you keep making honest art, people will support you… so don’t stop.”