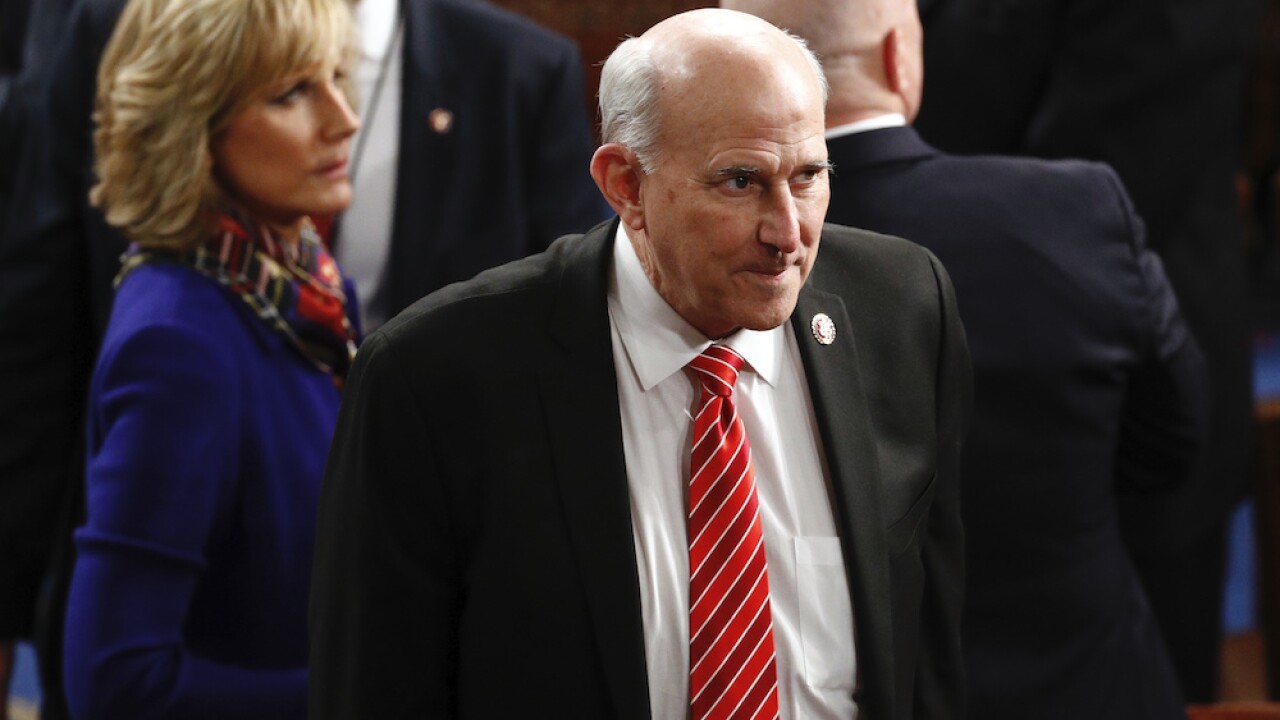 The 66-year-old Texas Republican was screened for the virus at the White House on Wednesday morning.

Gohmert had gone to the White House because he was planning to fly to Texas with President Donald Trump aboard Air Force One. Gohmert had to cancel his trip and is planning to isolate.

The aide wasn't authorized to publicly discuss Gohmert’s test result and spoke on condition of anonymity.

Gohmert is one of the House’s most conservative and outspoken members.

Gohmert is often seen without wearing a mask on Capitol Hill.