Amid the COVID-19 pandemic, summer day camps that opened has to make some changes to help keep kids safe. Their classroom settings may offer some ideas for what schools might do in the fall. 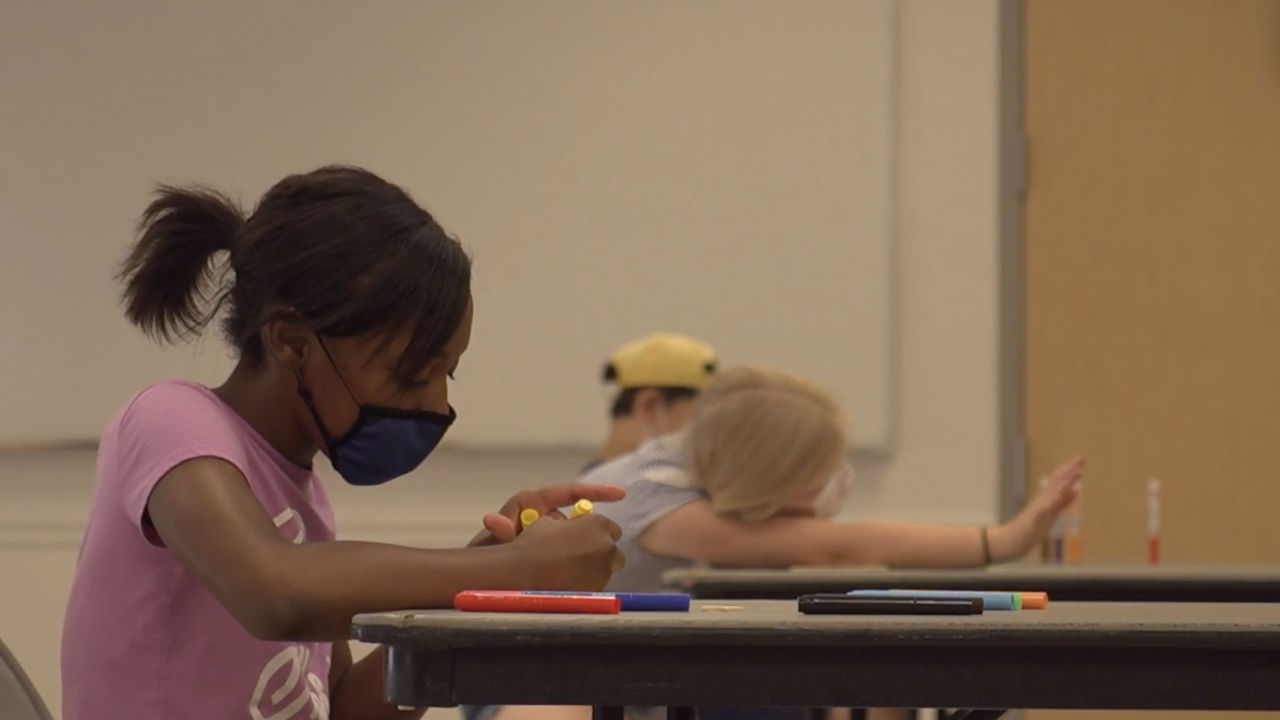 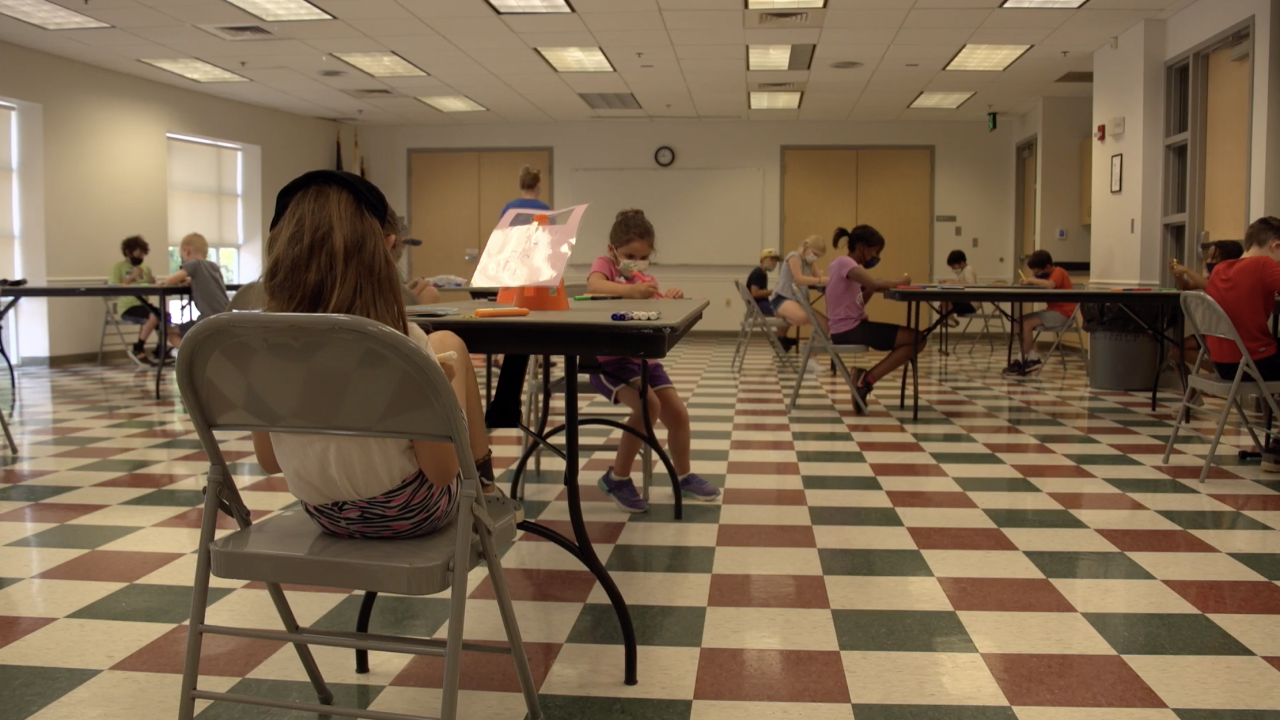 FALLS CHURCH, Va. – It's the time of year for the great outdoors and the sounds of summer – or rather, a socially-distanced summer.

“When we're outdoors or keeping a social distance with kids, they have a little more flexibility,” said Ryan Amato, recreation program supervisor for day camps in Falls Church, Virginia.

According to the American Camp Association, about 8,400 overnight camps and 5,600 day camps usually operate across the country. This year, 62% of camps closed, but the ones that didn’t underwent some changes.

“We really had to, I don’t want to say dumb down, but really minimize the activity we do and find things we can do while social distancing and still keeping their interest,” Amato said.

That meant placing kids in smaller, individual camp groups and trying to keep them outside as much as possible. Eventually, though, when the heat forces them to go inside, some of the changes become more obvious, like the use of a rope, which students hold onto at six-foot intervals to enter the camp’s recreation building in a socially distant manner.

“We do have a rope that we keep and keep them six feet when they're walking,” Amato said. “They should mask on as well because it gets a little congested in hallways.”

Camp counselor Maya El-Hage says some things are missing, like field trips to the pool, and certain camp goers.

“There's definitely faces that I see every summer that are not here,” she said.

Now, they’re focused more on classroom games and arts and crafts at a distance.

“We're making it work,” El-Hage said. “We're set up like these 6-foot tables, so that they know where they're supposed to be.”

So, could these day camps – with classroom set-ups – serve as a guide to schools trying to reopen? It depends.

“I think their challenges are a little greater, but I do think there's some learning that the school systems can learn from watching some of the summer camps in their jurisdictions,” said Danny Schlitt, director of parks and recreation in Falls Church, Virginia.

Yet, they admit their programs are geared towards fun and schools have a more complex mission.

“It's a learning environment in there and they're going to be there for long periods of time,” Schlitt said. “Once you get indoors things do change a lot, you know, and it really is important - it becomes that much more important - for the mask wearing and the social distancing.”

That’s where parents can make a difference, they say.

“The parent starts at home with, you know, talk about the importance of social distancing, importance of wearing a mask,” Amato said, “and when they can enforce that, it helps our staff do it here. It makes our job easier.”

It also makes it potentially safer, as well.