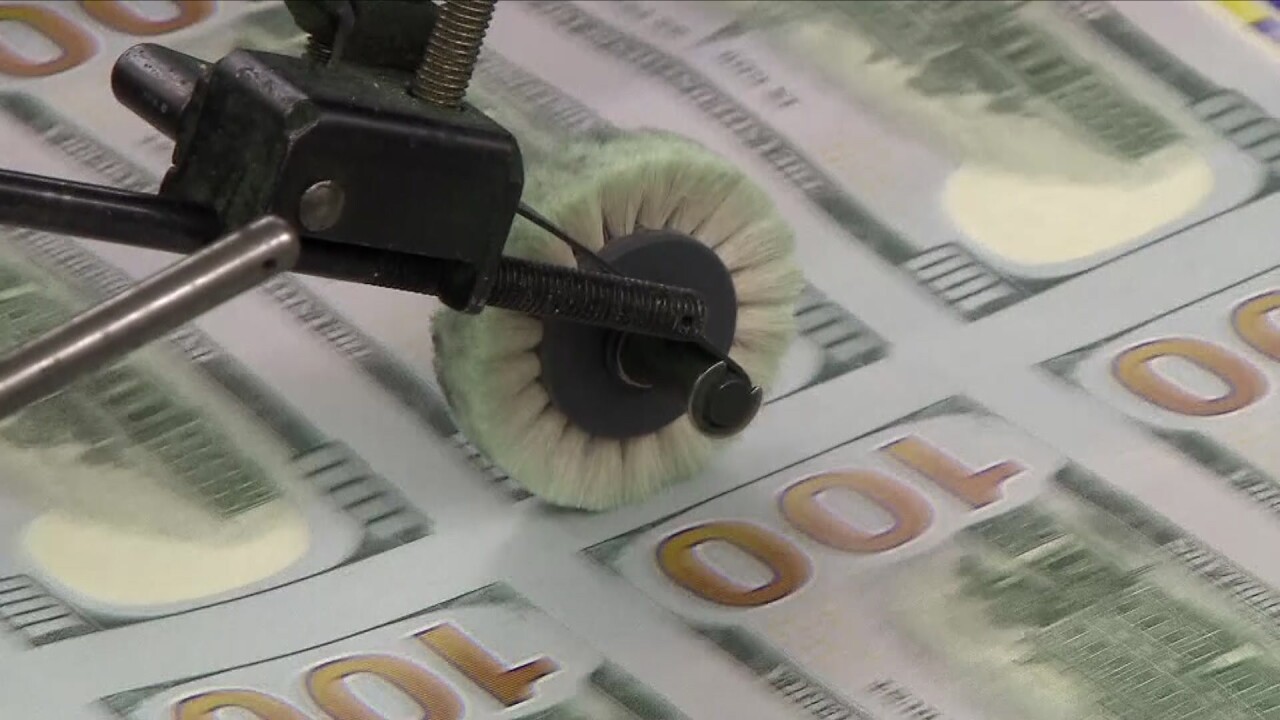 WASHINGTON, D.C. -- Roughly half of the $2 trillion stimulus package passed by Congress, in the CARES Act, has gone to bailing out small businesses and major industries. Most of that money was tied to some accountability, essentially telling companies what they can and cannot spend the money on.

However, watchdog organizations are warning transparency for taxpayers is still an issue.

“The Federal Reserve has long been hesitant to disclose the names and specific identities for what companies are receiving assistance,” said Cross. “Maybe that has been okay in the past, but right now it is definitely not going to be enough.”

The call for increased transparency stems from the increased risk the Federal Reserve is taking on.

“The Federal Reserve is doing things it never had to do before,” added Cross. “It is lending to small and mid-size businesses and buying riskier classes of corporate debt, stuff it didn’t even do in 2008.”

This debt the Federal Reserve is assuming in this bailout has a higher risk of default, essentially a higher chance that it’s not going to get back the money it’s lending.

“If we end up having made a mistake allowing all this money to go to corporations who might not pay back all those loans, taxpayers could be held and on the hook for hundreds of billions of dollars,” said Cross.

There is no guarantee transparency will reduce the risks in this bailout, but it will allow anyone to know what is happening with taxpayer dollars in real-time.

Other watchdog groups, like Citizens Against Government Waste, have also begun calling for transparency around the historic stimulus package. Even more, the sole member of the new Congressional Oversight Commission for the CARES Act, Bharat Ramamurti, has also announced a need for transparency.