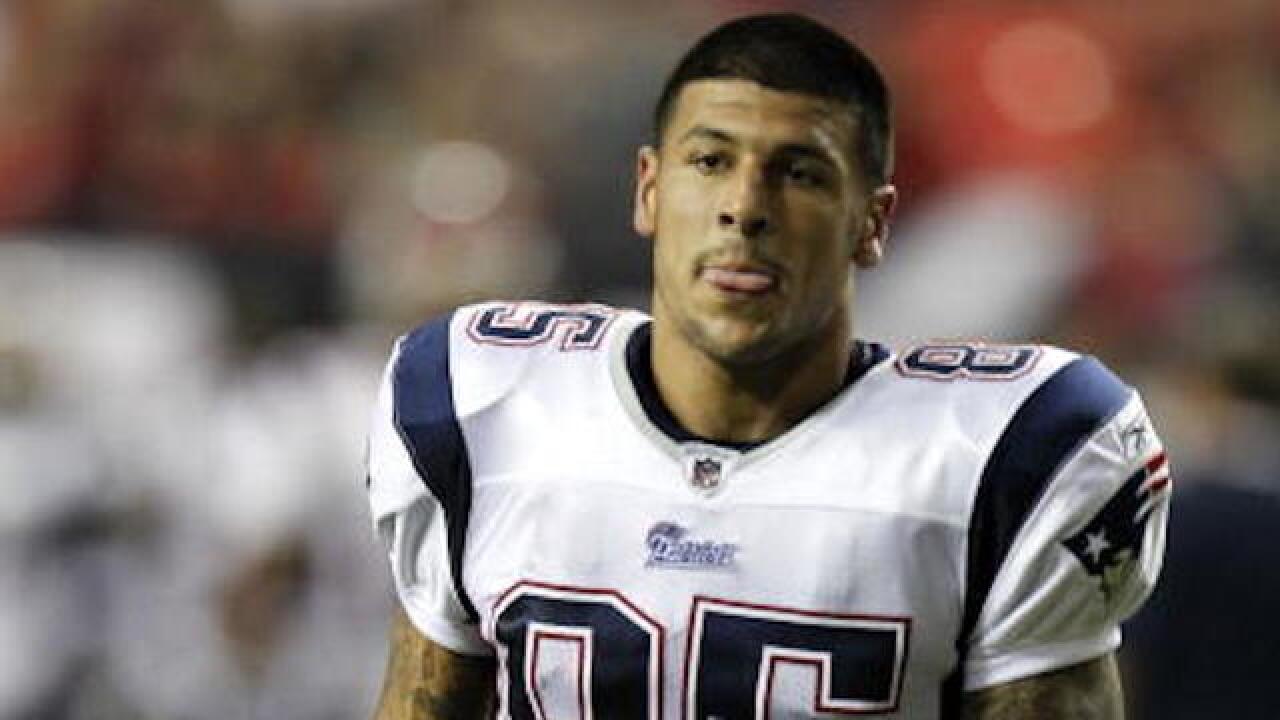 The Supreme Judicial Court on Wednesday scrapped the legal principle that erased Hernandez’s conviction after he killed himself in prison, and ordered the onetime football star’s conviction be restored.

The 27-year-old former football star was found dead in his prison cell in April 2017, days after being acquitted of most charges in a separate double-murder case.

Prosecutors said the legal principle was unfair to victims and outdated.

Under the new rule laid out by the court, the conviction will stand but the court record will note the conviction was neither affirmed nor reversed because the defendant died while the appeal was pending.