Five kilograms of the poisonously potent synthetic opioid were seized along with 6 kilograms of heroin, a more common street drug which, when spiked with fentanyl, has caused tens of thousands of fatal overdoses in America in recent years. 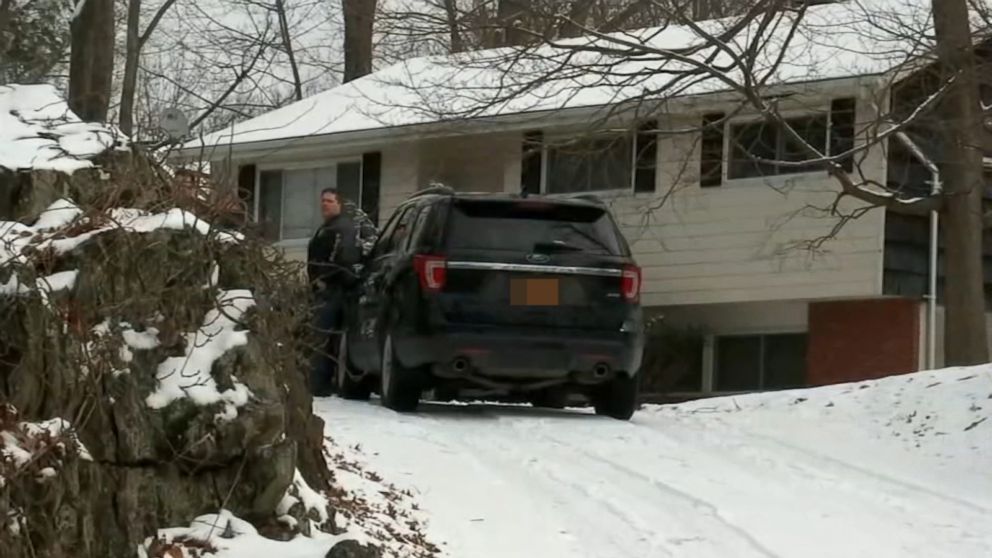 "The fentanyl alone has the potency to kill nearly over two million people," said Ray Donovan, New York division DEA Special Agent in Charge. "I commend the men and women in the Task Force and Tactical Diversion Squad for their quick and efficient investigation into this organization and their diligence to the safety of the residents living nearby."

The owner of the house told ABC station WABC he rented the split level home in December to a couple who moved from the Bronx but says he was unaware of any illegal activity. 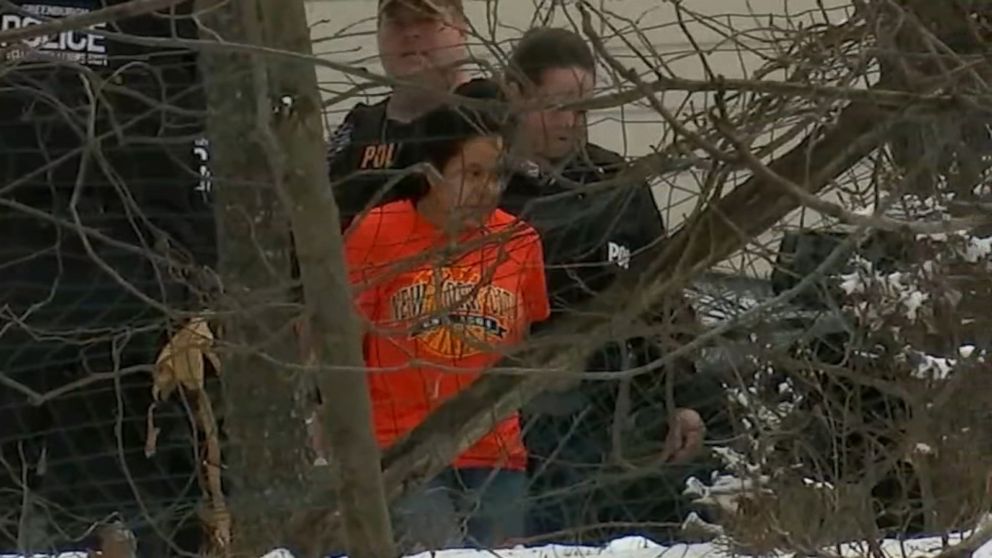 The targeting of supply streams of fentanyl is part of a nationwide campaign to stem the flow of fentanyl, which has exacerbated a nationwide epidemic of opioid overdoses when it is used to strengthen the potency of more common street drugs like heroin and prescription pills like oxycodone.

(MORE: An estimated $10 million worth of fentanyl found hidden inside a confiscated fish)

Earlier this week, two California men who operated a similar drug mill out of a Michigan condominium were sentenced to prison. In the summer of 2017, authorities seized 10 kilograms of pure fentanyl and 20 kilograms of heroin-laced fentanyl, and more than a half million in cash. The seizure contained enough fentanyl to kill ten million people, federal authorities said. 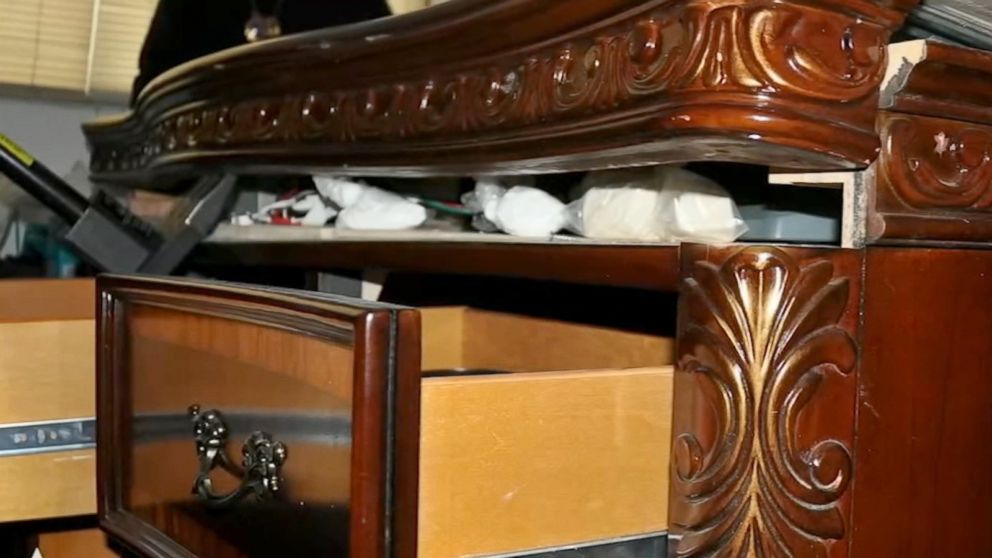 Last week, a 75-year-old New York doctor was convicted of conspiracy to distribute oxycodone and fentanyl after authorities charged that he wrote more than one million prescriptions for oxycodone over three years between 2015 and 2017. Hundreds of fentanyl sprays were seized from the doctor’s home, along with about $729,000 in cash, officials said.

Authorities said that pain management specialist Dr. Ernesto Lopez of Flushing, New York typically charged narcotics-seeking patients $200 to $300 in cash in return for the prescriptions, even though, officials said, 80 percent of his patients were insured.

The week before that, a 29-year-old Connecticut man pleaded guilty to selling opioids in 2017 to a 24-year-old man the day before the buyer died of a fatal opioid overdose. The dealer faces up to 20 years in prison.

More than 28,000 Americans died of synthetic opioid overdoses in 2017, the last year for which the Centers for Disease Control and Prevention provides a report.