North Carolina's unconstitutional gerrymandered map will be used in midterms 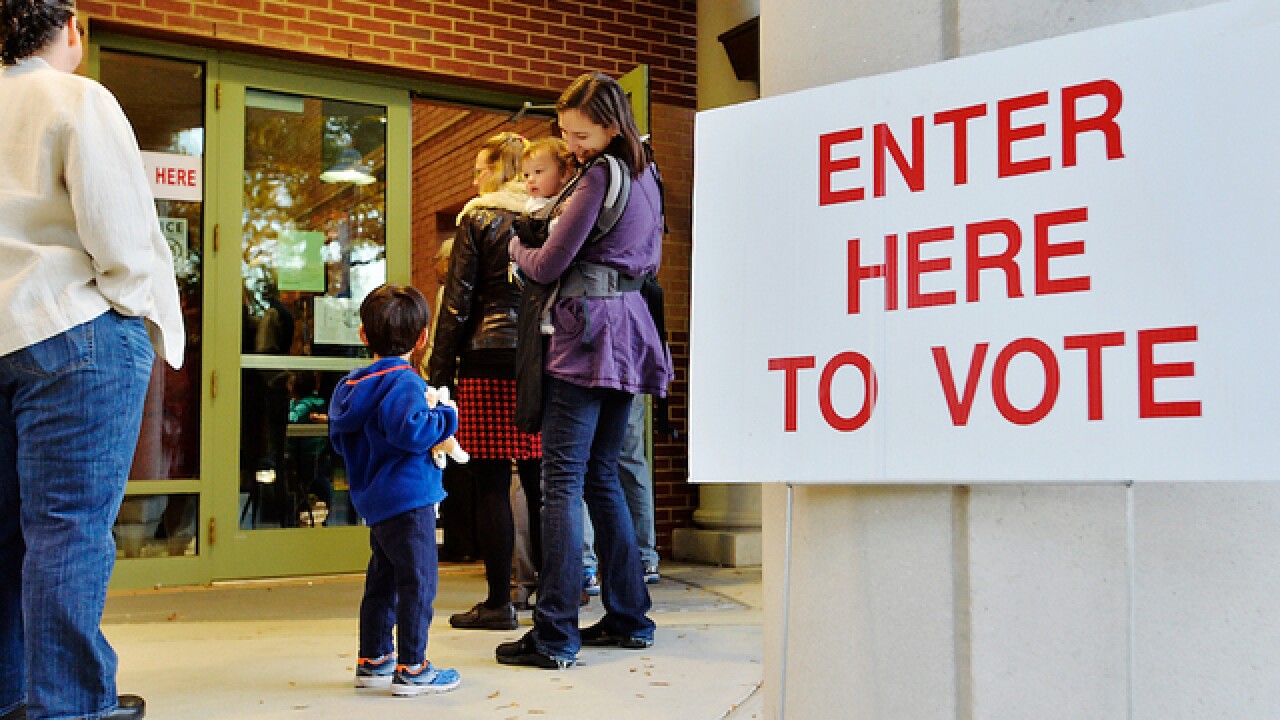 Copyright Getty Images
Sara D. Davis
<p>A voting line trails outside of a precinct as voters wait to get in on November 8, 2016 in Durham, North Carolina. </p>

A federal court concluded Tuesday there is 'insufficient time' before the November midterm elections to redraw an electoral map that the courts have ruled is unconstitutionally gerrymandered.

"Having carefully reviewed the parties' briefing and supporting materials, we conclude that there is insufficient time for this Court to approve a new districting plan and for the State to conduct an election using that plan prior to the seating of the new Congress in January 2019," the court ruling read.

"And we further find that imposing a new schedule for North Carolina's congressional elections would, at this late juncture, unduly interfere with the State's electoral machinery and likely confuse voters and depress turnout."

In late August, the same panel of federal judges ruled that North Carolina's congressional map favors Republicans and "constitutes an unconstitutional partisan gerrymander in violation of the Equal Protection Clause of the Fourteenth Amendment, the First Amendment, and Article I of the Constitution."

Republicans hold 10 of the state's 13 seats in the US House of Representatives, and a redrawn map could potentially affect control of the House.