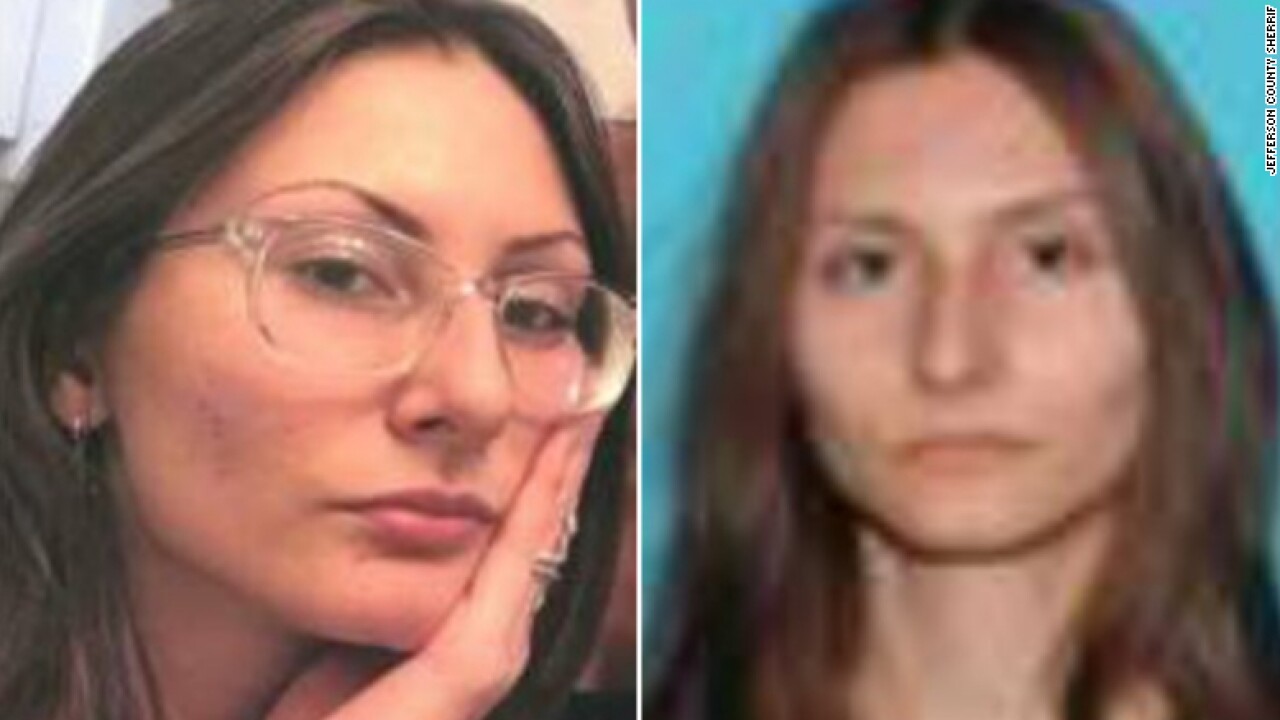 Schools in the greater Denver area will be closed Wednesday as authorities search for a woman whom they described as armed and "infatuated" with the Columbine mass shooting days before the 20th anniversary of the attack.

Local, state and federal officials are searching for Sol Pais, 18. She made "credible" -- but unspecific -- threats after traveling from Miami to Denver on Monday night, and is considered dangerous, said Dean Phillips, the special agent in charge of the local FBI office.

After she arrived, she immediately went to a store and bought a pump action shotgun and ammunition, the FBI said Tuesday night.

Pais is considered a threat to the community and schools, but there is no information on any specific threat to a particular location, Phillips said.

Nearly 20 school districts will be closed

Nearly 20 school districts in the greater Denver area will be closed Wednesday due to security concerns just days ahead of the 20th anniversary of the Columbine High School shooting.

"There are many people that work diligently day in and day out ... that are making the very best decisions they can for the sake of the kids who are in schools each and every day," said Jefferson County Sheriff Jeff Shrader. "We want our schools to be a safe place for kids to learn."

The Colorado Department of Education recommended that Denver area schools conduct lockouts and controlled release Tuesday after the alleged threats.

In a lockout, exterior doors are locked, and school continues as normal.

Columbine High and several schools in the area were part of the lockout, the Jefferson County Sheriff's Office tweeted.

After Pais arrived in the state Monday and purchased a pump action shotgun and ammunition, she went to the foothills, where she was last seen, Phillips said.

"Her comments, her actions that we have heard about from others tend to cause us great concern that she may pose a threat to a school," he added.

Officials released an image of Pais. She is about 5-foot-5 and was last seen wearing a black T-shirt, camouflage pants and black boots, authorities said.

Authorities said they are being especially cautious because Pais' statements don't express a specific plan and were mostly spoken.

"She did make statements that were threatening to schools and she did purchase a firearm ... and that's why she's a credible threat," said Patricia Billinger, a spokeswoman with the Colorado Department of Public Safety.

Anniversary of Columbine shooting is this week

The 20th anniversary of the shooting at Columbine High School is days away.

On April 20, 1999, two students killed 12 of their schoolmates and one teacher in a mass shooting at the high school in the town of Littleton -- about 10 miles from Denver.

"I know that this opens a wound, especially on an anniversary week, for those families who were most deeply impacted by this," Shrader said.

At this point, there might not be enough probable cause to arrest Pais, but the federal and state attorneys' offices are working to develop appropriate charges, Phillips said. He said once they detain her, they will hold her for as long as they legally can.

Authorities are asking for the public's help finding her, and tips can be sent to the tip line at (303) 630-6227 or emailed to denverfbitips@fbi.gov.