Disney has closed its $71 billion acquisition of Fox entertainment 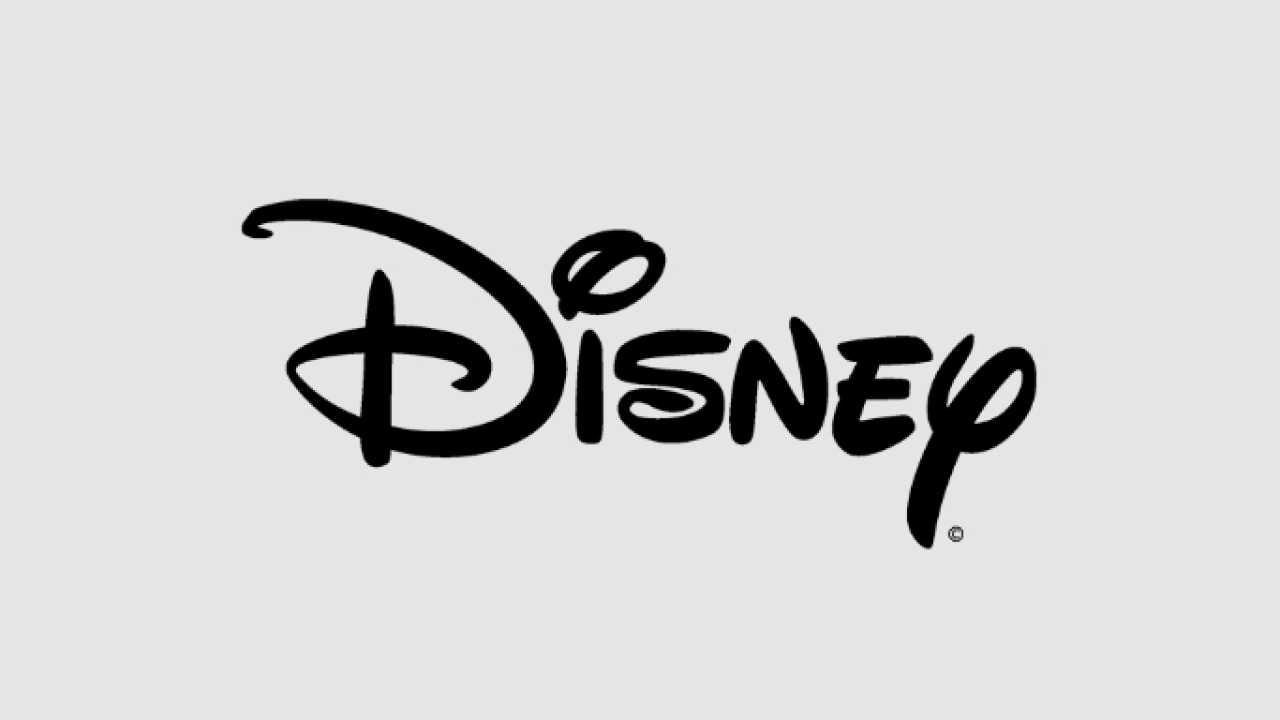 SAN FRANCISCO (AP) — Disney has closed its $71B acquisition of Fox entertainment, putting `Cinderella,' `The Simpsons' and `Star Wars' under one roof.

When the Walt Disney Co.'s $71.3 billion acquisition of Fox is completed early Wednesday, the birthplace of CinemaScope, "The Sound of Music" and "Titanic" will fade into Disney's ever-growing Magic Kingdom.

The demise of 20th Century Fox as a standalone studio thins the ranks of the famed "Big Six" major studios. It also casts long shadows over a movie industry grappling with new digital competitors from Silicon Valley and facing the possibility of further contraction.

Disney's acquisition has endless repercussions but it's predicated largely on positioning Disney for the future. The company needs more content for its coming streaming platform, Disney+, and it wants control of its content across platforms.

Come Wednesday, the company will have more influence on the movies Americans see than any company ever has.