Dogs and their owners can take on each other’s personalities, says research

Dogs and their owners can take on each other’s personalities, says research 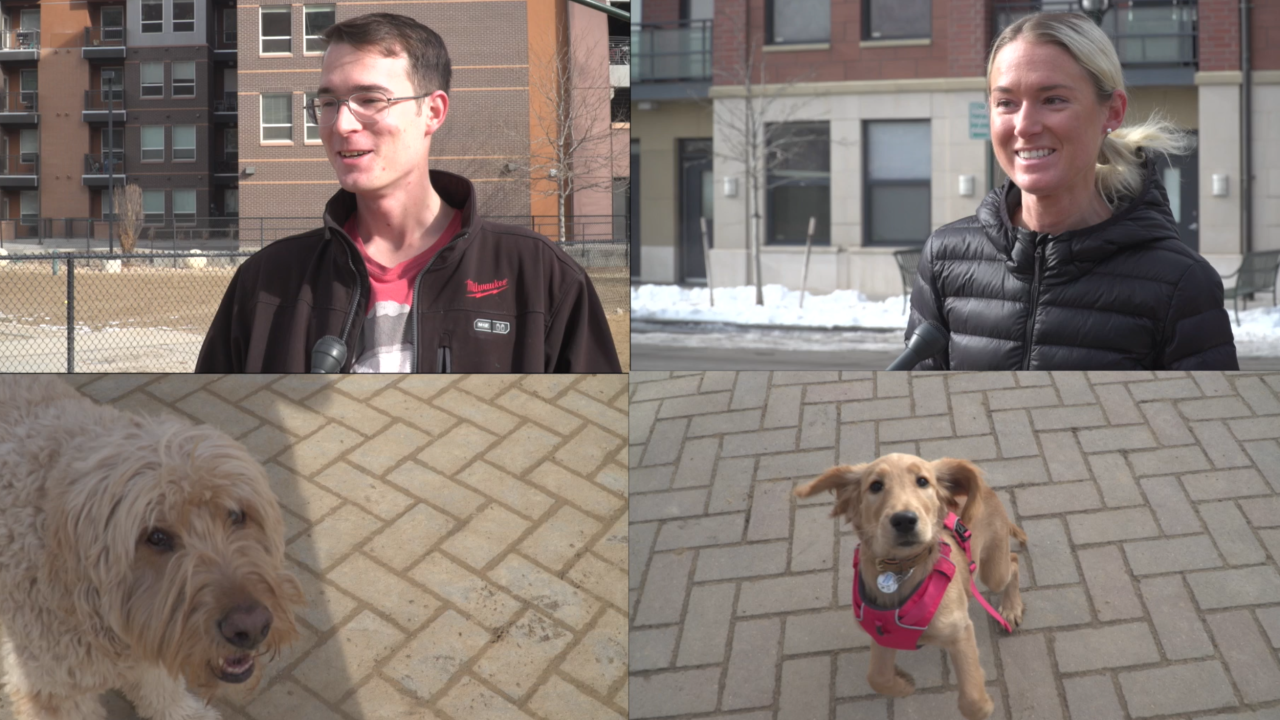 You've probably heard the saying before that dogs and their owners look alike. Now, new research says their personalities end up matching, too!

"He's a big, lazy guy. Likes to lay around,” Wolz describes of Jack. “He likes to bounce off the walls when he gets a chance, too. But other than that, he's just trying to take it easy."

A new study out by Michigan State University found that it's actually very common for pet owners and their dogs to take on each other’s personalities.

Pet owner Annie Ernst feels she and her dog, Harper, are one in the same.

"I always want to be in the know about everything and be involved and go up to people and say hi, and she is the same way," Ernst says.

Ernst says her and Harper were compatible from the start.

Both Ernst and Wolz say they love sharing similar personality traits with their dogs and feels it brings them closer together.