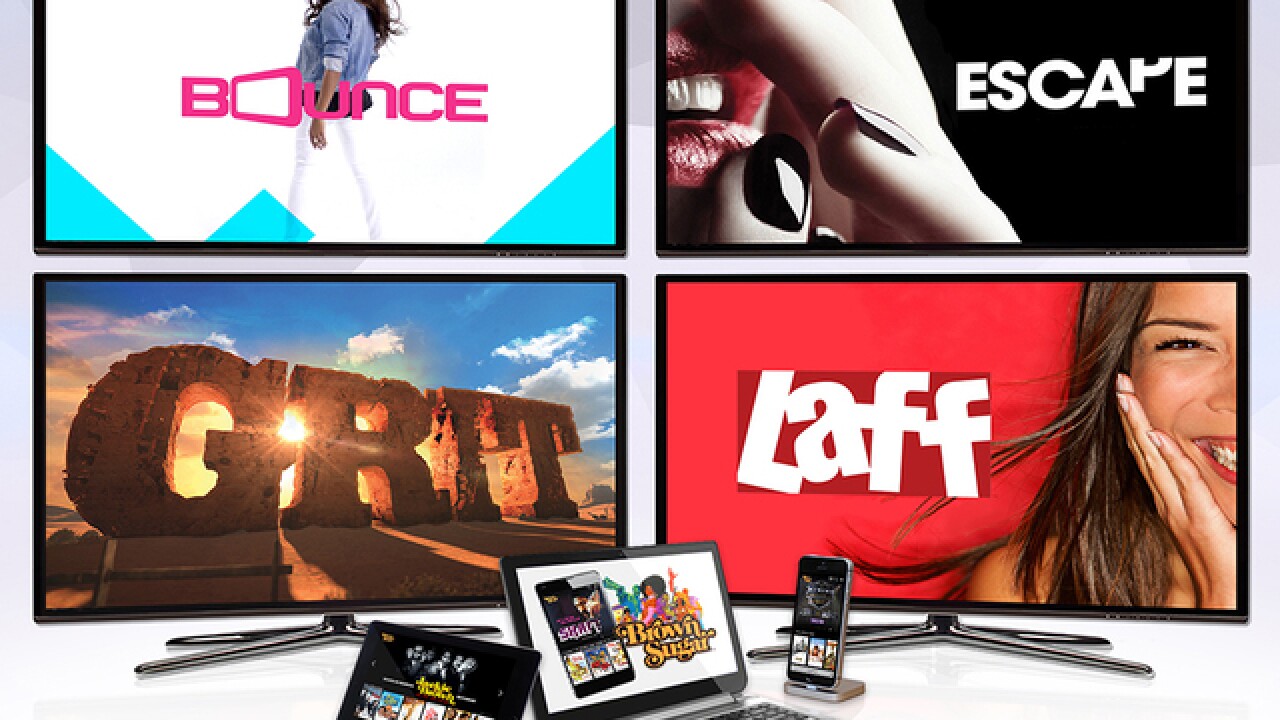 The E.W. Scripps Co. announced the acquisition of the Katz broadcast networks in a deal worth $302 million. The networks include Bounce, Grit, Escape and Laff.

Each of the networks has a reach of more than 80 percent of all households in the United States.

Scripps owned 5 percent of the business before the acquisition, so the net purchase price is $292 million. Founder Jonathan Katz will continue to lead the acquired company, which has about 130 employees. The business will remain based in the Atlanta area.

Bounce TV is the first and only African-American broadcast network on television. The network airs sports, original dramas, movies, specials and more.

Escape is designed for women ages 25-54 with stories of investigation and mystery.

“In today’s fragmented television ecosystem, a growing number of viewers are consuming content from new over-the-air networks as a complement to over-the-top services,” said Rich Boehne, chairman, president and CEO of Scripps. “The entrepreneurs at Katz were among the first to take full advantage of this resurgence in over-the-air viewing. We were early investors in the company, and it’s a strategy and team we know well.

“Acquiring these innovators will increase our opportunity to serve the nation’s largest advertisers, who see tremendous value in the networks’ content and the large, targeted audiences they draw," Boehne said.

Scripps reported it intends to finance the transaction with $250 million in new debt and about $50 million in cash on hand. The deal is expected to close on Oct. 2. The networks are expected to generate about $180 million in revenue and $30 million in segment profit in 2018.

“Television is changing as over-the-air, cable and OTT all come together into a more seamless viewing experience for consumers,” said Adam Symson, chief operating officer for Scripps. “With national reach and scale, the Katz networks represent valuable real estate, consistent with our strategy to remain a leader in the evolving TV landscape.”

The E.W. Scripps Company also owns this broadcaster and its website.