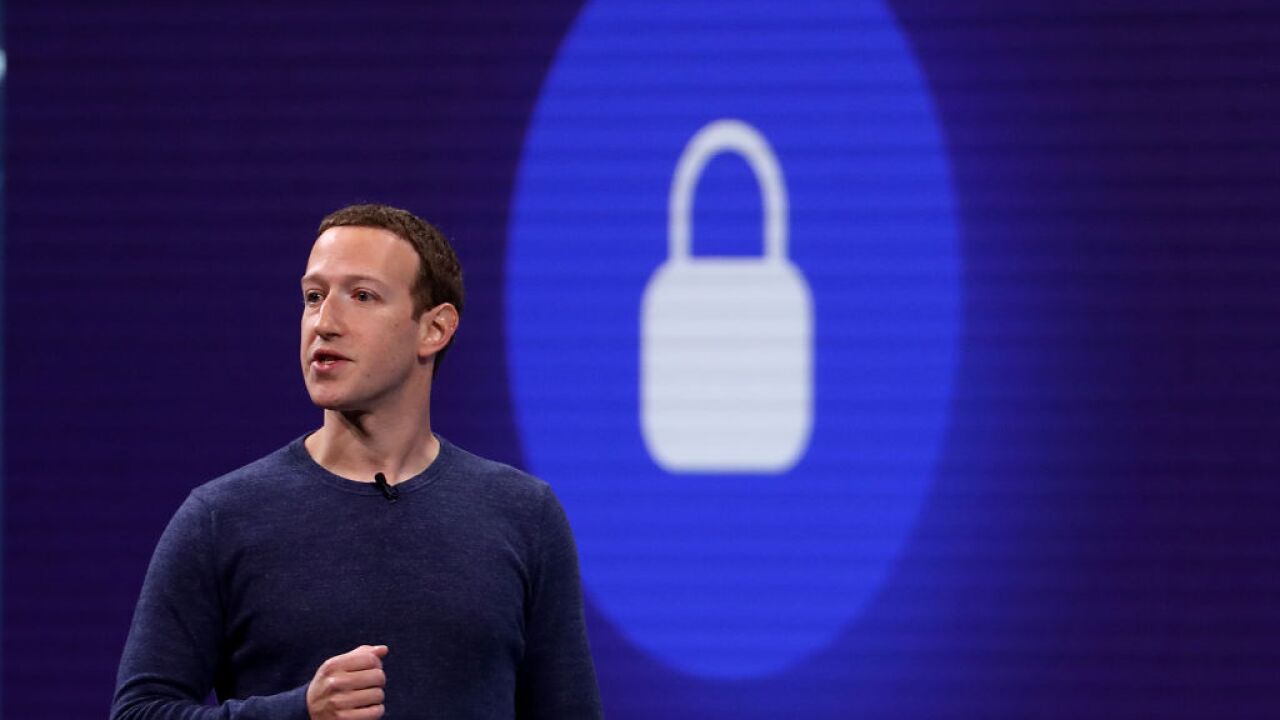 Mark Zuckerberg pushed back against calls to delay livestream feeds to reduce the reach of troubling content.

In an interview Thursday, the Facebook CEO said a delay "might" have limited the number of views of a livestreamed video last month purportedly showing a gunman walking into a mosque in New Zealand and opening fire.

"But it would also fundamentally break what livestreaming is for people. Most people are livestreaming, you know, a birthday party or hanging out with friends when they can't be together," Zuckerberg told George Stephanopoulos.

He said livestreaming is more than broadcasting -- it's "communicating," because people comment in real time.

"So if you had a delay that would break that," Zuckerberg said.

After the attack, Facebook acknowledged that its artificial intelligence systems failed to catch the livestream video of the attack. One of the shooters is said to have livestreamed the attack on Facebook for 17 minutes. Facebook, YouTube and Twitter later struggled to stop the spread of re-uploaded versions of the video.

"That was a really terrible event," Zuckerberg said in the interview. "We need to build our systems to be able to identify livestream terror events more quickly."

Zuckerberg has been particularly public in recent days, sitting down for a conversation with the CEO of Axel Springer and publishing an op-ed in the Washington Post calling for more regulation of the internet.

"I think setting up rules around political advertising is not the company's job," Zuckerberg said in the interview Thursday, when asked about his calls for more regulation.

In the interview, Zuckerberg also addressed a potential new scandal over its handling of user data. Two third-party Facebook app developers were found to have stored user data on Amazon's servers in a way that allowed it to be downloaded by the public, according to a report from UpGuard, a cybersecurity firm.

"So we're still looking into this," he said. "In general, we work with developers to make sure that they're respecting people's information and using it in only ways that they want."