Fake ‘slip and fall’ insurance claims can cost you 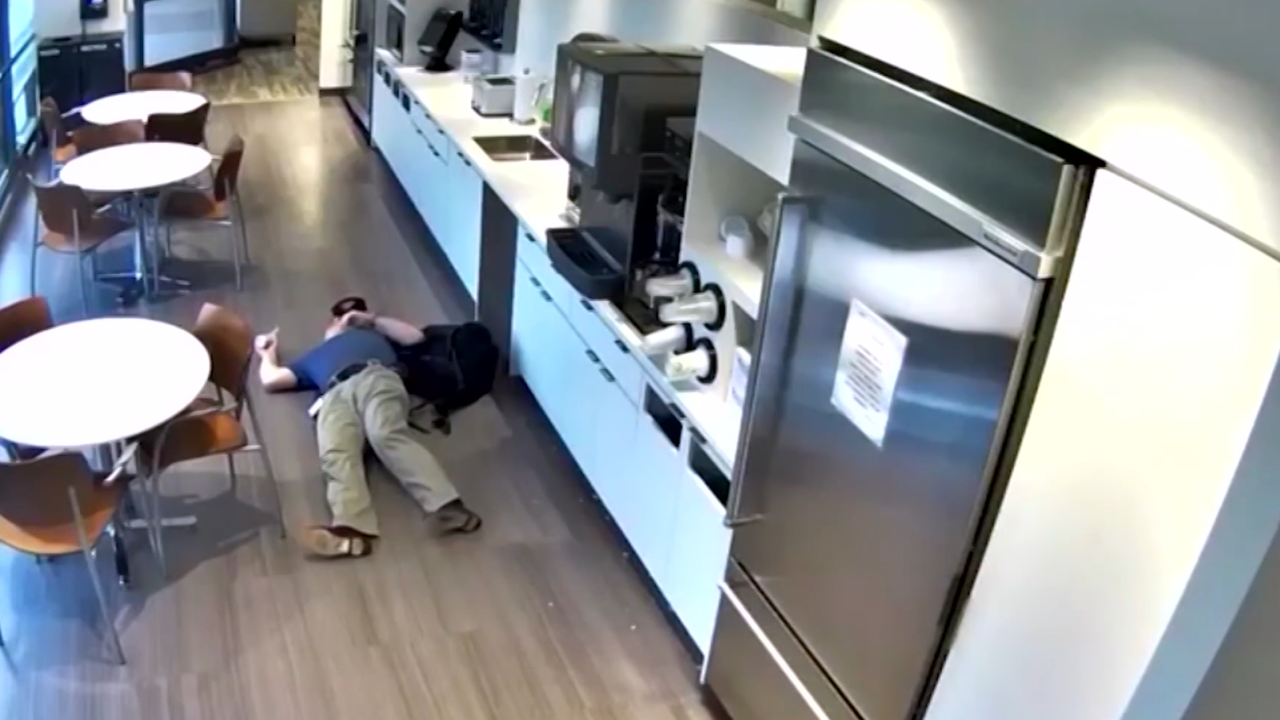 A New Jersey man is in trouble after police say he faked a fall at work by pretending to slip and fall on some ice that he threw on the floor.

The man then filed a false insurance claim for the ambulance service and his hospital visit, but after investigators saw surveillance video of the fall, they charged him with insurance fraud.

“It's much harder for scammers to get away with slip and falls, because people just don't realize how many cameras are installed in businesses, from all angles,” says James Quiggle, who is with the Coalition Against Insurance Fraud.

Quiggle says fake falls are one of the oldest plays in the scammer handbook, but they still happen.

In some cases, suspects take it to the extreme.

Last year, New York authorities charged five men with a fake slip and fall routine to get more than $30 million in insurance and compensation payouts. Investigators say the men went as far recruiting others to have surgeries they did not need as a way to increase the chances of a higher settlement.

In the end, we all pay, as premiums rise after insurance fraud .

“The losses and the cost of payouts for fake injuries are simply passed on to all of us at the cash register,” Quiggle says. “Everyone in America is paying more for these injuries, for other people's greed.”