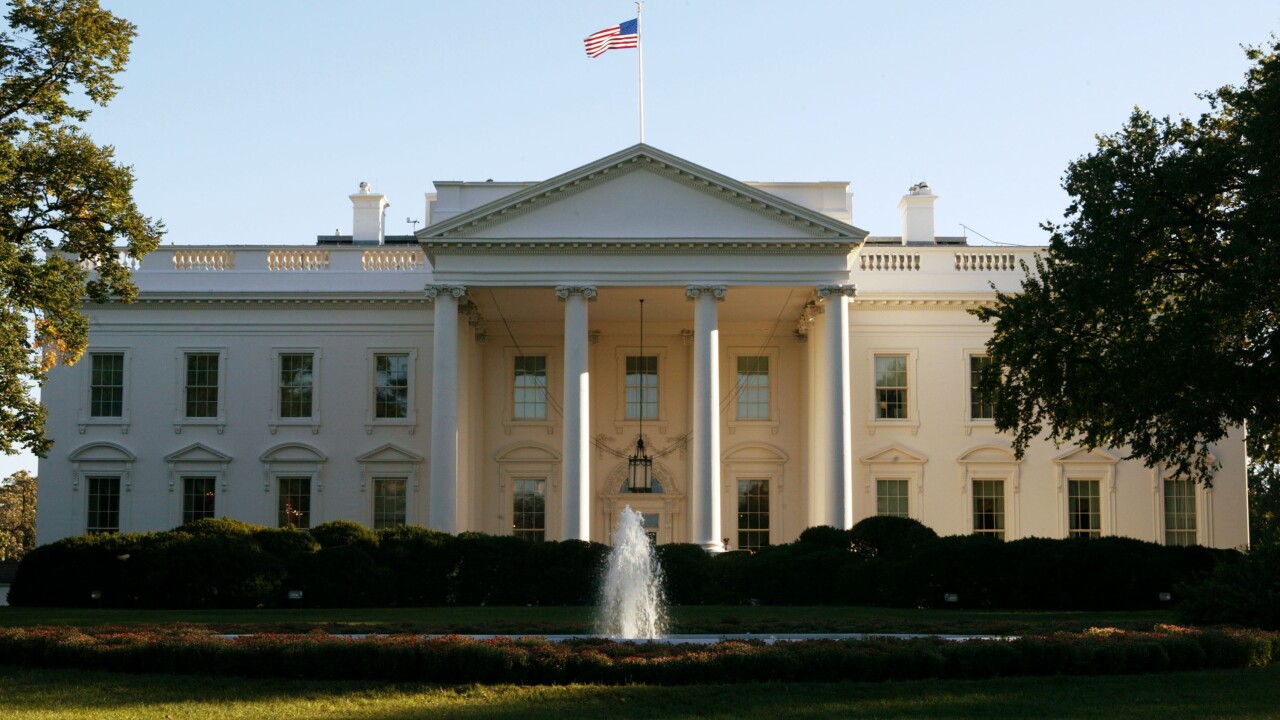 Alex Wong/Getty Images
WASHINGTON - OCTOBER 2: An exterior view of the White House is seen October 2, 2003 in Washington, DC. According to a Washington Post/ABC News poll, nearly 70 percent of Americans favored to appoint a special counsel in the case of the leak of a CIA agent's identity that is now being investigated by the Justice Department. (Photo by Alex Wong/Getty Images)

ABC NEWS — Federal authorities have arrested a man in Georgia who they are accusing of plotting to attack several prominent locations in Washington, D.C., including the White House.

Hasher Jallal Taheb had been under investigation by the FBI as part of a sting operation, according to a criminal complaint filed in federal court in Atlanta on Wednesday.

This is a breaking news story. Please check back for updates.