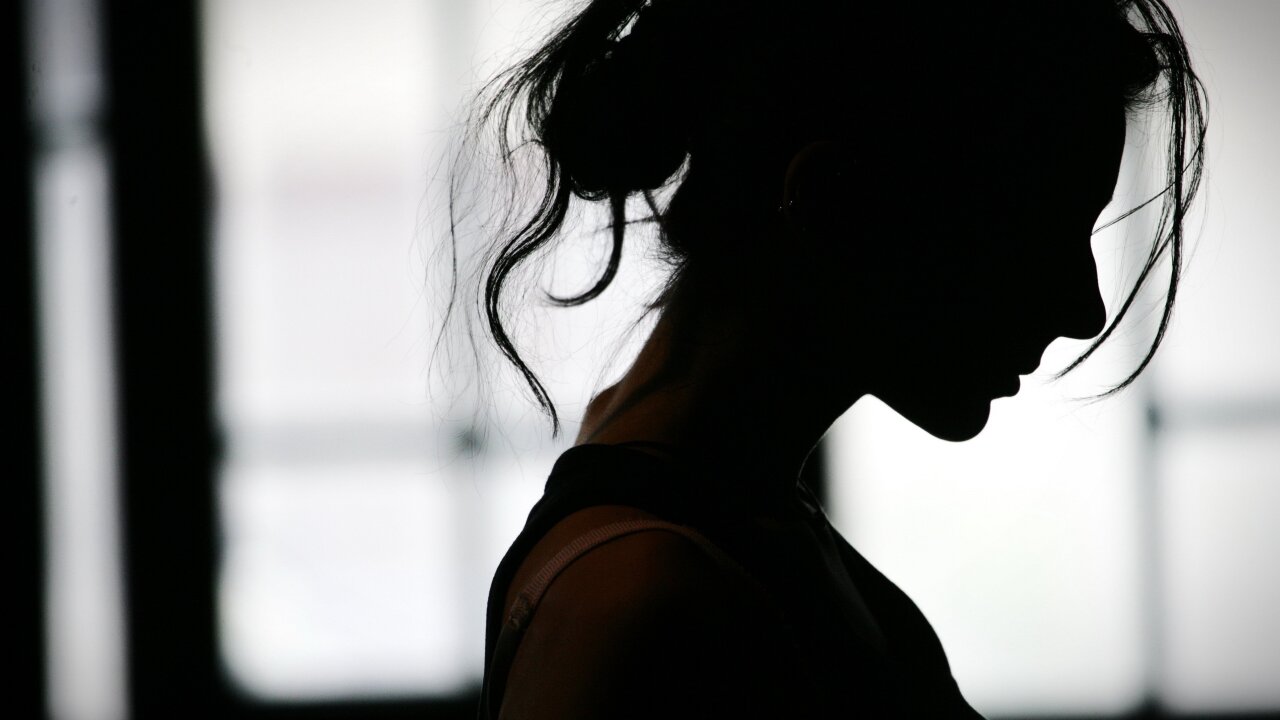 The US Food and Drug Administration approved a drug to return sexual desire to some women with low libido, the agency said Friday.

The drug, bremelanotide, sold under the brand name Vyleesi by AMAG Pharmaceuticals, is an injection to be taken before sex. It's intended to treat women who are premenopausal and have hypoactive sexual desire disorder, where a lack of interest in sex may cause significant distress in a woman's life.

It will be available in September, and the company has not yet determined pricing or reimbursement information, according to AMAG spokeswoman Sarah Connors.

"Most women who come into my office have no idea that there's this condition ... and that they are one of millions," said Sheryl Kingsberg, division chief of Behavioral Medicine at University Hospitals Cleveland Medical Center. Kingsberg was involved in the drug's clinical trials and has served as a paid consultant for the companies responsible for its marketing and development, AMAG and Palatin Technologies.

Kingsberg, a clinical psychologist, said that "the impact of sexual dysfunction on a woman's self-esteem, on her body image, on her self-confidence and on her relationship is profound."

Experts say the diagnosis is the most common type of sexual dysfunction among women, estimated to affect between 8% to 10% of women. Kingsberg said the FDA's decision gives clinicians another tool to help these women.

"No matter how good my psychotherapy, how good the relationship, how good their beliefs and values are about sexuality being healthy, there are a huge number of them that I cannot help because there is an underlying biologic issue," she said. In that way, she added, it is similar to depression, which has biological underpinnings that have been revealed over decades, prompting the development of drug therapies.

Not the first drug for women's sexual desire

Bremelanotide is not the first drug to be approved for this purpose. The drug flibanserin, sold as Addyi by Sprout Pharmaceuticals, was approved in August 2015 . However, in the wake of both fanfare and controversy , the drug has not been not widely used, in part because women couldn't take it with alcohol and health care providers had to be specially certified to prescribe it.

"Based on our data, we don't have an interaction with alcohol, so we don't believe there will be a restriction," Dr. Julie Krop, chief medical officer of AMAG Pharmaceuticals, said of Vyleesi.

Another difference between the drugs is that Addyi, an oral tablet, is taken once daily, whereas patients can take bremelanotide as needed, Krop added.

"They don't want to have desire all the time," she said.

Some have billed the drug as a "female Viagra," though Viagra acts on blood vessels, whereas bremelanotide acts on brain receptors.

"Female sexual dysfunction is more complicated in some ways than male sexual dysfunction, so it's more difficult to treat," said Dr. Nicole Cirino, co-director of the Menopause and Sexual Therapy Clinic at Oregon Health and Science University's Center for Women's Health. She was not involved in the drug's research or development.

Cirino said Vyleesi won't necessarily be a first-line treatment for low sexual desire among women, but it adds to other treatments like psychotherapy and Addyi. She said doctors first need to exclude other causes of low libido such as underlying medical conditions, medication side effects and relationship stressors.

Around the time of Addyi's approval in 2015, critics worried "that doctors would just be prescribing this medication to anybody that came in saying that they were having an issue with their libido. And I think we have to give physicians more credit than that," she said. "In fact, that didn't happen at all."

The most common side effects of Vyleesi are nausea, headache and flushing. Kingsberg said women who experienced nausea in the drug's trials largely kept using the drug and, for them, "the benefit outweighed the tolerability issue."

Cirino said the drug's "modest effect" could still be very significant for a number of women who may have run out of other options.

"There's so many chemical factors that influence our libido," Cirino said. "So you can't discount using a chemical treatment as part of the broad approach to low libido."