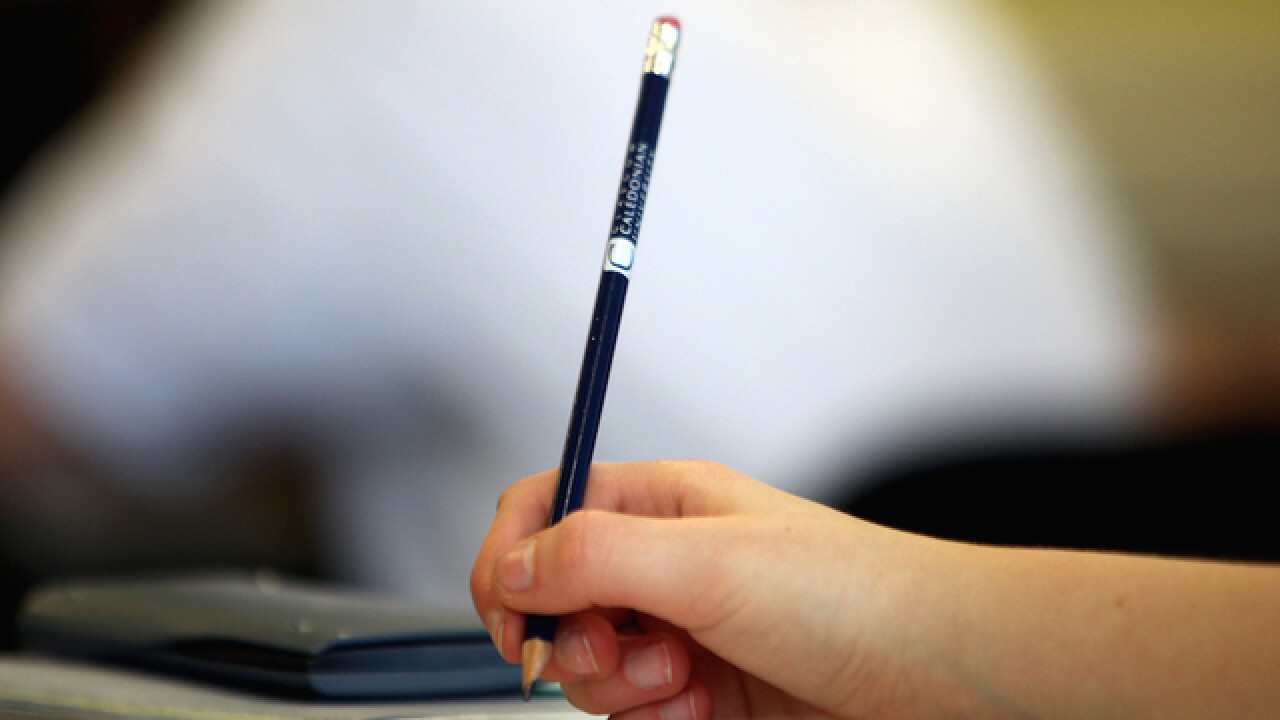 In Florida, the educational standards are called Florida Standards.

The resolution passed, allowing a letter asking for more guidance to be sent to the Governor’s office.

One board member, Marsha Powers, criticized the school board for calling an emergency meeting to approve, what she called, a non-emergency resolution.

“To hold a meeting that wasn’t an emergency. That’s what I have an issue with,” Powers said, explaining why she was the only dissenting vote. She supported the letter, but did not agree with the process.

Emergency meetings are supposed to be called when public safety and welfare are on the line.

The Governor’s order came down as school districts across the state are in the process of purchasing new mathematics text books, which would be used for 5 years.

The Martin County School Superintendent would be spending $1.4 million on the new books.

The school board wants to be sure the books are not purchased before knowing what the new educational standards will be from the state.

DeSantis has not said what would replace the common core.

Vice Chair Michael DiTerlizzi weighed in, saying “I don’t want to spend $1.4 million if those books are going to be useless.”

“We thought it was important because of the amount of money at stake,” said Defenthaler.

The resolution is not guaranteed to give the board information before their next regular meeting.

“Who knows? If you send a response up there you still might not get it back for a long time,” said board member Anthony Anderson.

Board members can direct the superintendent to delay making any purchases, which they plan to discuss further at the next regular meeting.

“There’s going to be a lot of new things in legislation coming down, and are we going to call an emergency meeting every single time?” she questioned.

She also asked the board to be clear about the current educational standards in the state.

“Im concerned about what’s coming out of Tallahassee, sending a lot of people up into arms and getting misinformation out there. There’s this declaration about eliminating the common core, and the common core has already been eliminated and was replaced by Florida Standards,” Prim said.

Board members said this was only the second emergency meeting called in several years.