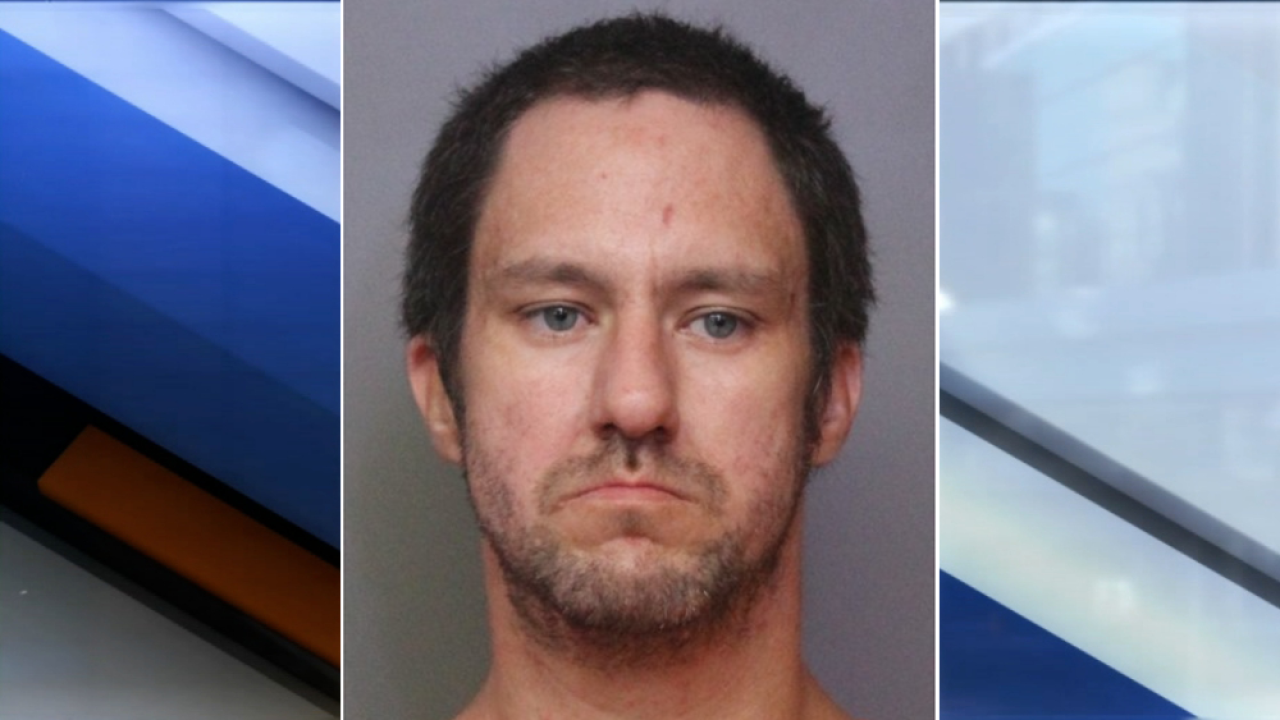 DUNDEE, Fla. — A Florida man has been arrested after he reportedly called 911 and claimed he was robbed, all so that he could get out of going to work for the day.

Brian Anderson, 32, of Dundee, called 911 to report an armed robbery near the intersection of Highway 27 and Lincoln Avenue. He told 911 dispatchers that two unknown suspects carrying a gun, stole money, his necklace and his phone from him. He went on to say that the suspects threw his phone on the ground and proceeded to jump into a black Ford Crown Victoria and drive away.

Deputies with the Polk County Sheriff's Office quickly responded with Air and K-9. When they arrived on scene, deputies figured out the robbery never actually happened and Anderson confessed that he made up the story. He told them he didn't want to show up for his 11 a.m. shift at Hardees where he works.

"On the bright side, Brian didn’t have to go to his 11:00 a.m. shift at the restaurant," the Polk County Sheriff's Office said in a Facebook post on Tuesday.

Anderson was arrested and charged with Misuse of 911 and Knowingly Giving False Information to Law Enforcement. He was booked into the Polk County Jail without incident.