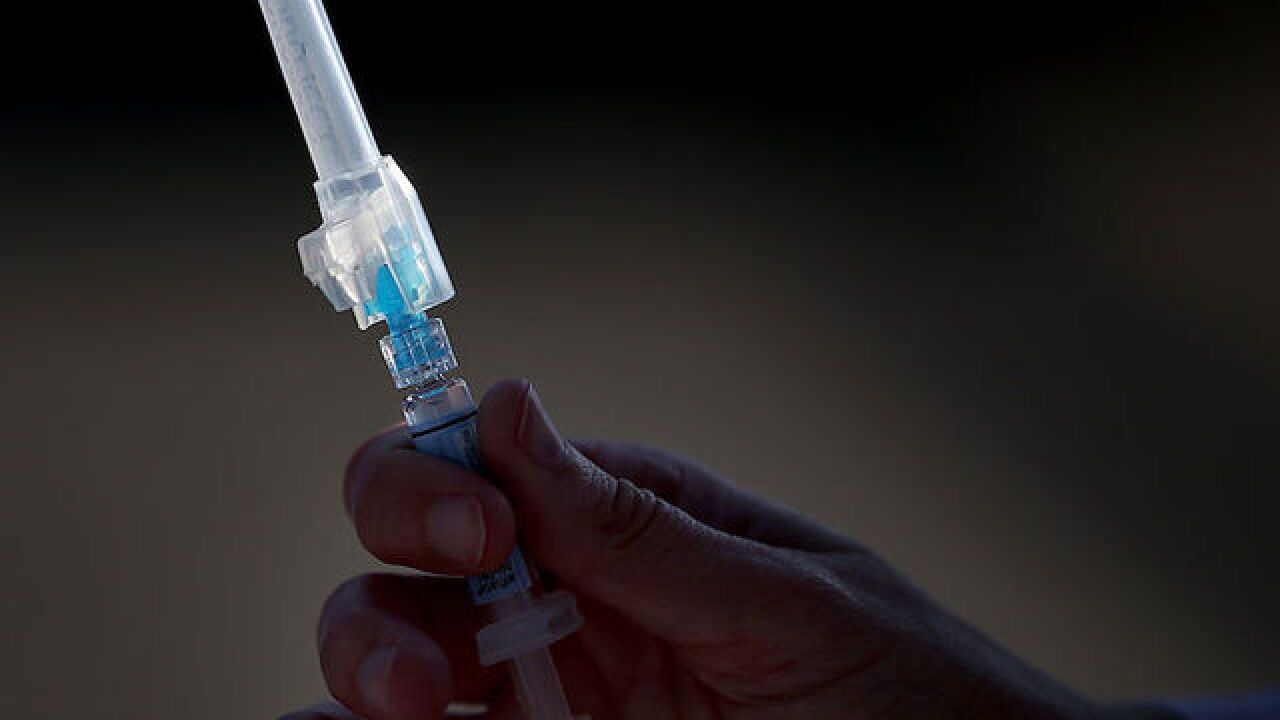 More than half of parents think their children can get the flu from the vaccine, according to a new national survey by Orlando Health Arnold Palmer Hospital for Children. The survey also found that one-third of parents also think the flu shot doesn't work.

“The parts of the virus that are used are completely dead, so you cannot get the flu from the flu shot,” said Dr. Jean Moorjani, a pediatrician at Orlando Health Arnold Palmer Hospital for Children. “After receiving the shot, it takes your body about two weeks to build up antibodies to fight the flu, so if you come in contact with the virus during that time, you may still get sick, which is why you should get your flu shot as early as possible.”

Doctors say this type of misinformation is dangerous.

"With any medication or vaccine, people are going to have concerns," Moorjani said. “Because information can come from so many places, from friends and family to the internet, it’s important to talk to a doctor you trust to get credible information that is based in science and facts.”

Of those deaths, more than 180 were children and 80 percent of those kids did not get the flu vaccine that season, according to data from the CDC.

The survey also showed that 28 percent of parents think the flu shot causes autism, which is also not true.

“After years of research, we know that the flu vaccine is safe,” Moorjani said in a press release. “The flu shot does not cause autism or any other diseases or illnesses. Doctors recommend the flu shot because it is the best way to protect you and your family from the flu.”

So what is the best way to protect you and your family during flu season? Below are some recommendations from the CDC. 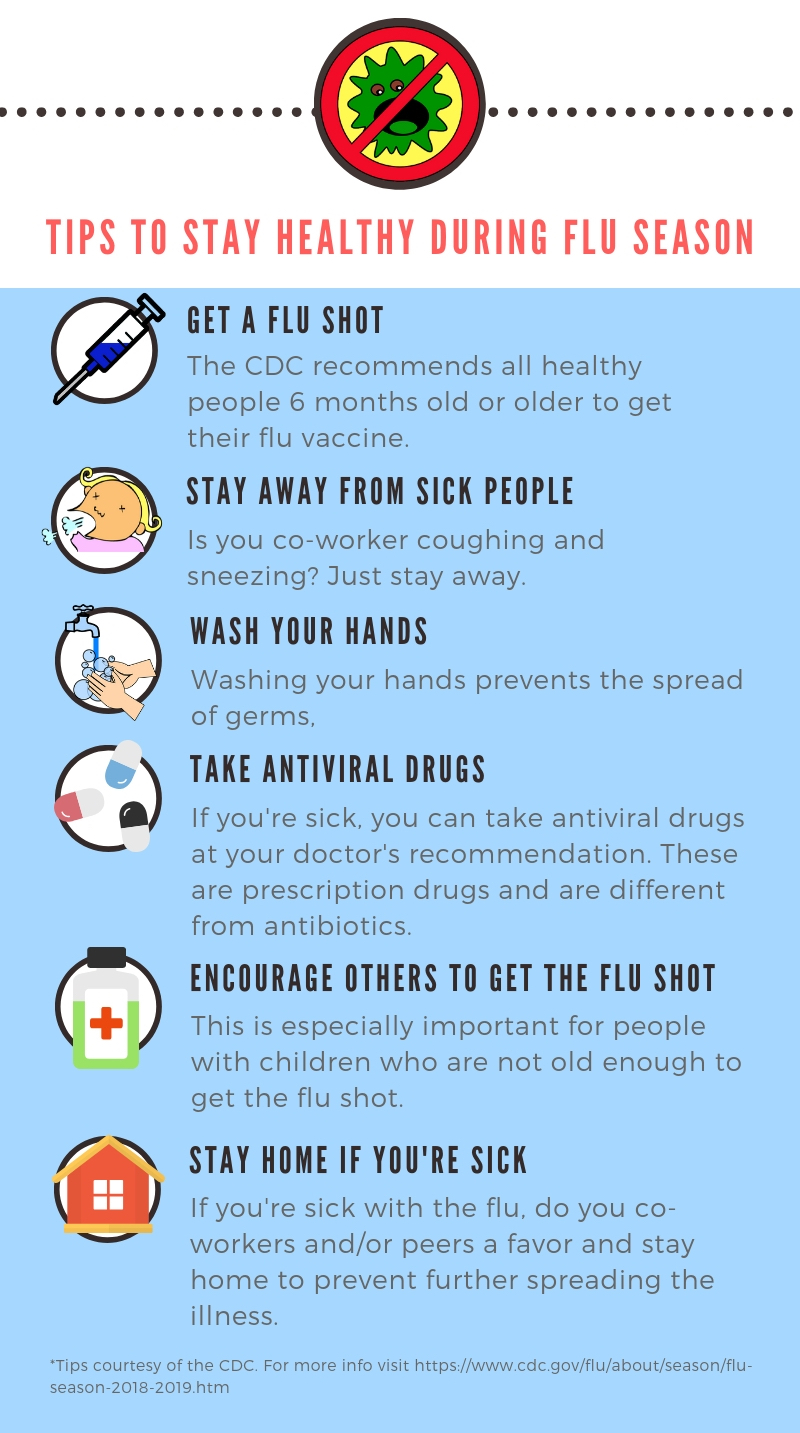 Susan Gonzalez is a digital producer and reporter for the E.W. Scripps national team. You can follow her on Twitter @TheNewsan.