Food recalls have been increasing for years, study finds 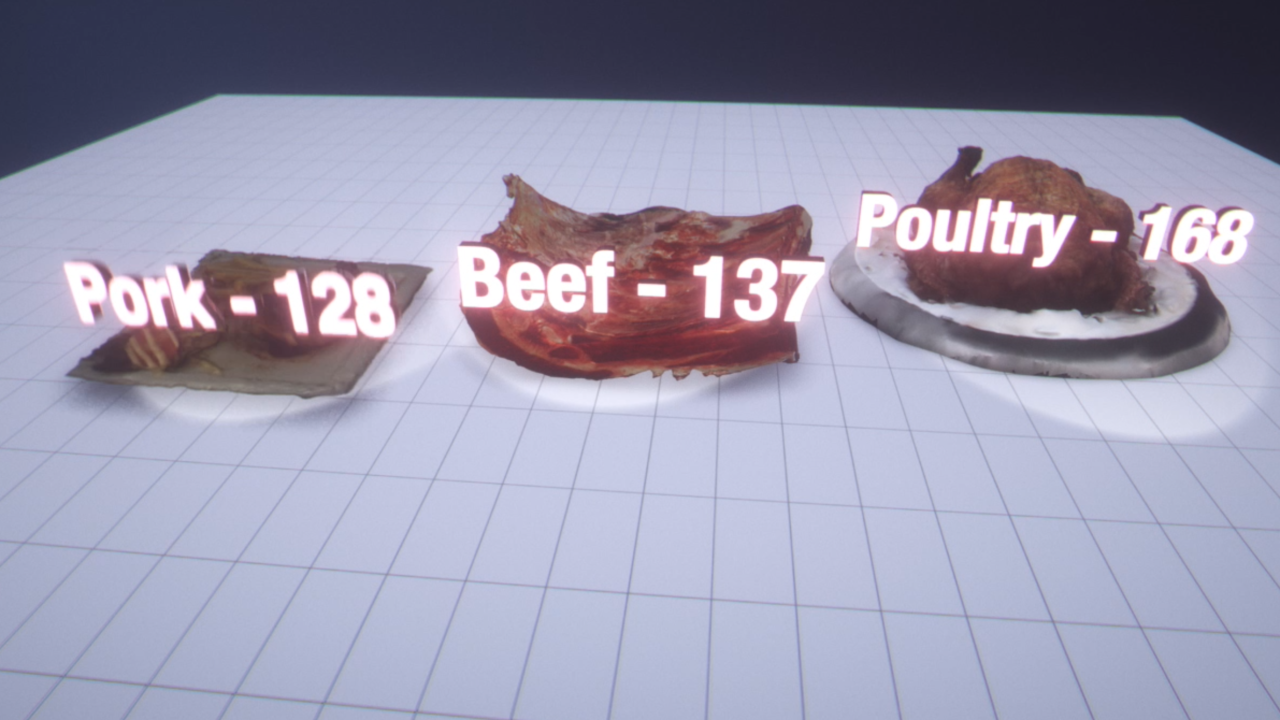 In the 90s, a sip of apple juice at a Colorado restaurant nearly took then 5-year-old Brian Dimock's life.

“I spent 18 days in the hospital,” Dimock says. “I had 98 percent duel kidney failure.”

Dimock says it got so bad that doctors told him to say goodbye to his family.

Since his E.coli scare, Dimock has been an advocate for food safety in the U.S.

“I just think food safety is so important, because if you can't trust what you're eating, what can you trust in life?” Dimock says.

According to one watchdog group's research, the problems with tainted food are only increasing.

Adam Garber, with the Public Interest Research Group, says meat and poultry recalls nearly doubled in less than a decade.

"We found that recalls of food for contamination increased 10 percent over the last 6 years,” Garber explains.

In 2011, Garber says the Food and Drug Administration, which regulates produce and processed foods, stepped up its regulations for food safety.

But the U.S. Department of Agriculture, the overseers of meat and poultry, hasn't revamped its regulations for certain food standards in decades.

In the last five years, according to USDA, poultry posted the most recalls with 168 for poultry, 137 for beef and 128 for pork.

According to the CDC, 1 in 6 Americans is affected by a foodborne illness, and 3,000 people die each year.

Garber says that's why their group is calling on lawmakers to take action. They’re pushing for improving food standards, water and irrigation regulations and enforcement.

“We're in a wonder society; we should make sure the food we're eating is safe,” Garber says.

As someone who nearly lost his life to a food poisoning, Dimock couldn't agree more.

"It shouldn't have to be recalls that happen,” he says. “It should be checks at the farms all the way through. It would save money in the long-run, and it would save a lot of lives.”