For TV shows that lose a star, there's no perfect way to say goodbye 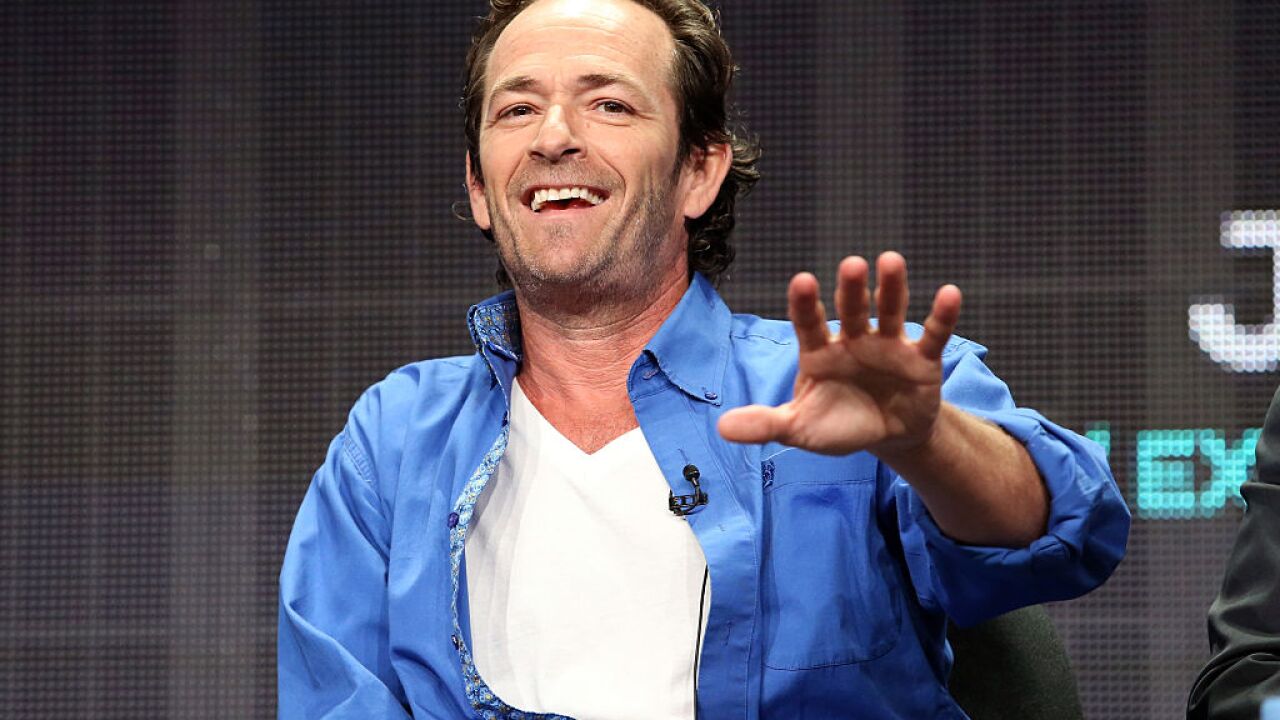 "Glee" was on a regularly scheduled hiatus in 2013 when one of its young stars, Cory Monteith, died of an accidental overdose.

The cast and crew began production on the show's fifth season just weeks later, first filming two previously written episodes as planned and then a special episode that was a moving tribute to the 31-year-old actor, who played Finn Hudson.

At the time, showrunner Ryan Murphy, then a veteran of series like "Nip/Tuck" and "Popular," admitted he was in "uncharted water." Monteith played not just a major character on the uber-buzzy teen drama but one half of the show's main couple, opposite Lea Michele.

"What I loved about it is when you write something like that [tribute special], there's no right way to do it," Murphy later reflected .

CW's "Riverdale," on which actor Luke Perry starred until his death Monday from a stroke, now faces the unfortunate task faced by others before -- including " NewsRadio ," " Rizzoli & Isles ," and TNT's " Dallas " -- of moving forward without a beloved cast member.

On the teen drama "Riverdale," Perry, who launched to fame on arguably the biggest teen drama of all time, played Fred Andrews, the blue-collar, warmly loving father of KJ Apa's Archie.

For a show that is led heavily by the young cast, "Riverdale" has used the dramatic happenings of the town to integrate a number of adult characters, including Perry's.

Fred's fate after being shot was even the subject of the Season 1 cliffhanger.

A major question facing the writers and producers of "Riverdale," an at-times campy but dark series filled with mystery, is how to address and respect the gravity of Perry's loss.

A statement released by producers and the studio on Monday acknowledged Perry's fatherly, mentoring role on set.

Production on "Riverdale," which this week will air the 14th episode of its third season, was halted upon news of his death and remained shuttered on Tuesday, according to a source close to the show.

"Riverdale" is a heavily serialized show, which will present a challenge as producers decide whether to halt the action to address Perry's death or attempt to work his departure into a storyline tastefully, if such a thing can even be done.

"Glee," though a comedy, was no stranger to tonal shifts and at times leaned into serious arcs. So when producers opted for an examination of grief, as the tribute episode showed Finn's classmates grappling with his death and mourning, the result was poignant. Producers also chose not to explain the cause of the character's death, focusing instead on the emotional impact of his absence.

"8 Simple Rules," which was in its second season when John Ritter died, also paused the comedy for a more somber two-part farewell episode.

A step that, like an unplanned farewell episode, is often as imperfect as it is necessary.