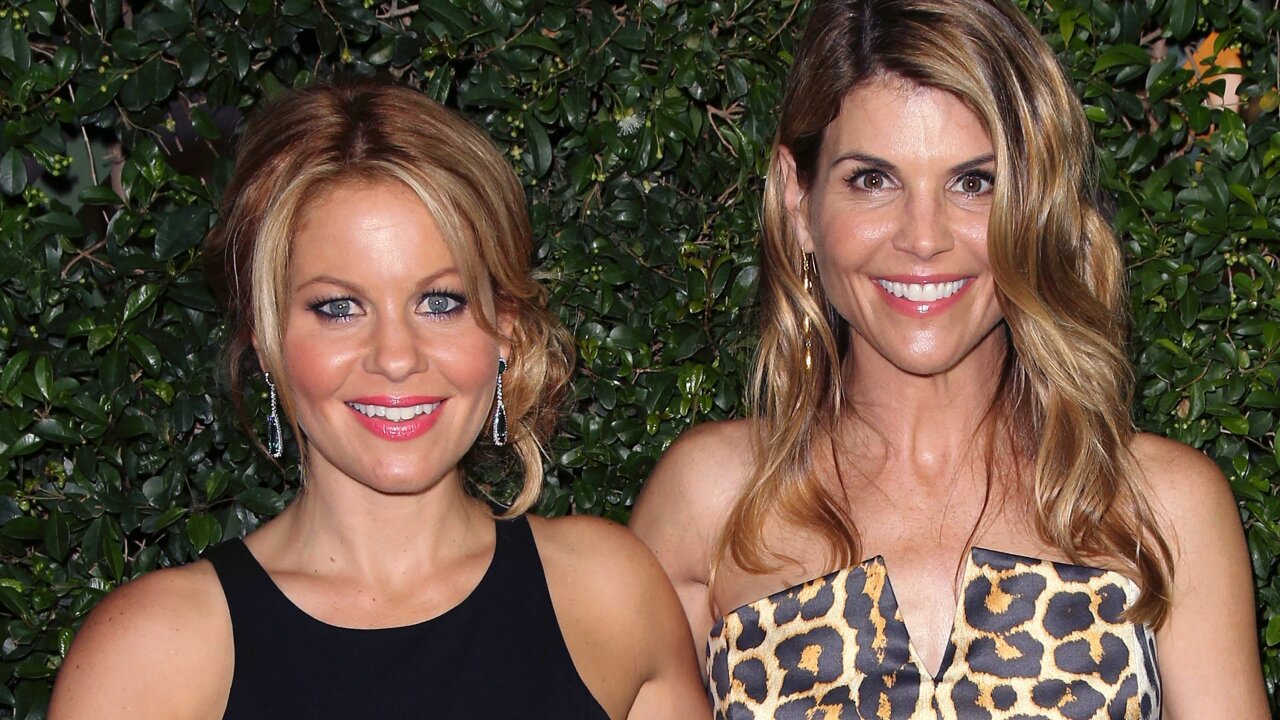 Candace Cameron Bure is standing by Lori Loughlin in the midst of the college admissions scandal.

During a "Today" appearance Tuesday, Cameron Bure was asked about her "Full House" and "Fuller House" co-star's woes.

"You know, it's too personal to us and we would never want to talk about someone that's such a dear and close friend," she said. "I've already said that we are family and we stand by each other and pray for each other and we'll always be there for each other."


Loughlin, fellow actress Felicity Huffman and 10 others appeared Wednesday in federal court in Boston. The actresses waived their right to a pretrial hearing and were released.

The defendants are charged with conspiracy to commit mail fraud and honest services mail fraud in a scheme that prosecutors have called "Operation Varsity Blues." Authorities say the parents paid a college prep business to cheat on standardized tests and/or bribe college coaches to help get their children into competitive universities.

Cameron Bure, who has known Loughlin since she was a child star and they both appeared on the hit sitcom "Full House," first appeared to break her silence about Loughlin during an acceptance speech last month at the Nickelodeon Kids' Choice Awards.

"A loving family sticks together no matter what," Cameron Bure said as she and co-stars Jodie Sweetin and Andrea Barber accepted "Fuller House's" award for favorite funny TV show. "They stick together through the hard times, they support each other, they encourage one another, they pray for each other and they stand by their side no matter how tough it gets."

For her part, Loughlin has maintained her silence.

The actress was caught on video by the paparazzi this past weekend in Los Angeles and said she was sorry, but she couldn't talk about her legal issues.

"You can follow me around all day if you want, but I just can't comment right now," Loughlin said in a video posted on TMZ. "But thank you for your time."

CNN has reached out to representatives for Huffman, Loughlin and Giannulli but has not heard back.