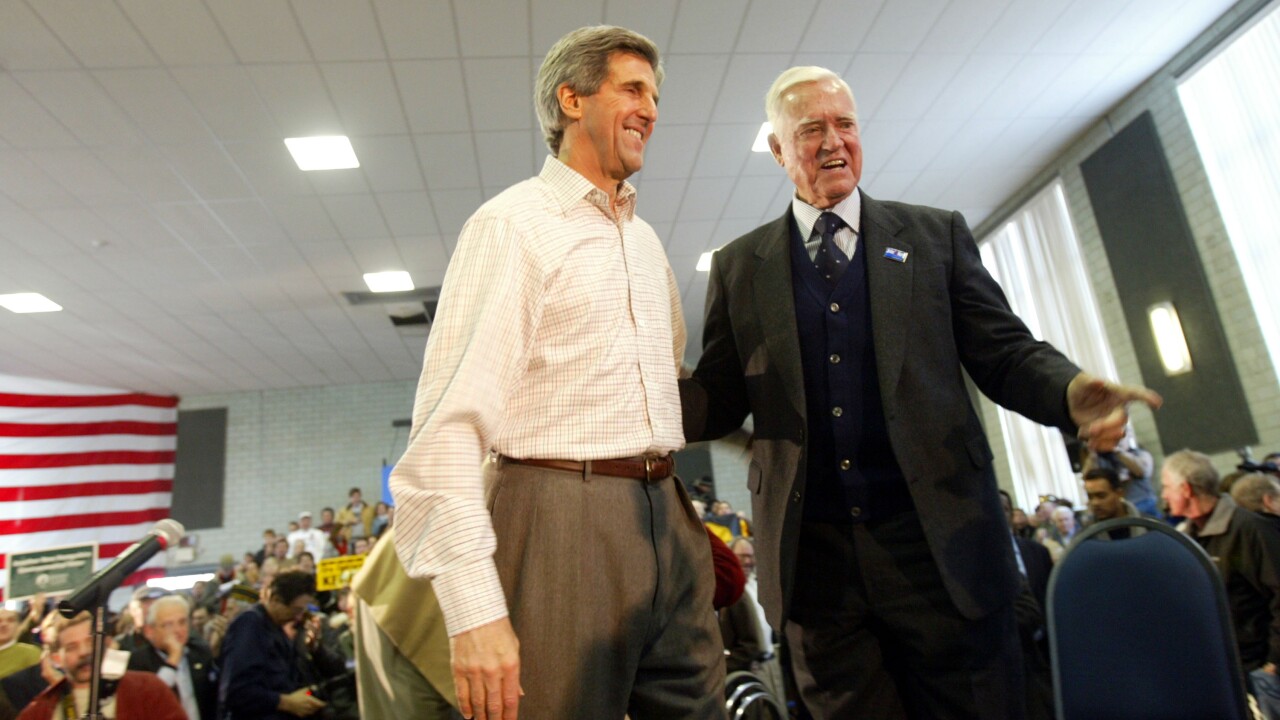 Ernest "Fritz" Hollings, the former senator from South Carolina, has died, according to a statement from his three children.

"Our father, Fritz Hollings, was dedicated to his family, the United States Senate and the people of South Carolina. He was a hero for us and millions of Americans. He was so honored to have served the people of this great state in the South Carolina House of Representatives, as lieutenant governor and governor, and as a member of the United States Senate," said his children, Michael Hollings, Helen Hollings Reardon and Ernest Hollings III, in a statement. "While we are heartbroken, we hope that in the coming days and weeks as we celebrate our father's life, all South Carolinians will be reminded of his service to our state and nation."

Hollings, 97, was a stalwart of South Carolina politics for many decades serving both as governor of the state beginning in 1958 as well as 38 years as a US senator starting in 1966.

He is credited with creating the National Oceanic and Atmospheric Administration, making port security stronger and helping to revamp airport security following the September 11 terrorist attacks. He was one of the authors of the Gramm-Rudman-Hollings Act, which sought to cap federal spending, but its passage was not successful.

The Democrat was well-known for his colorful language with a deep Southern accent and distinctive silver hair. He made a brief run for the Democratic presidential nomination in 1984, but quickly bowed out.