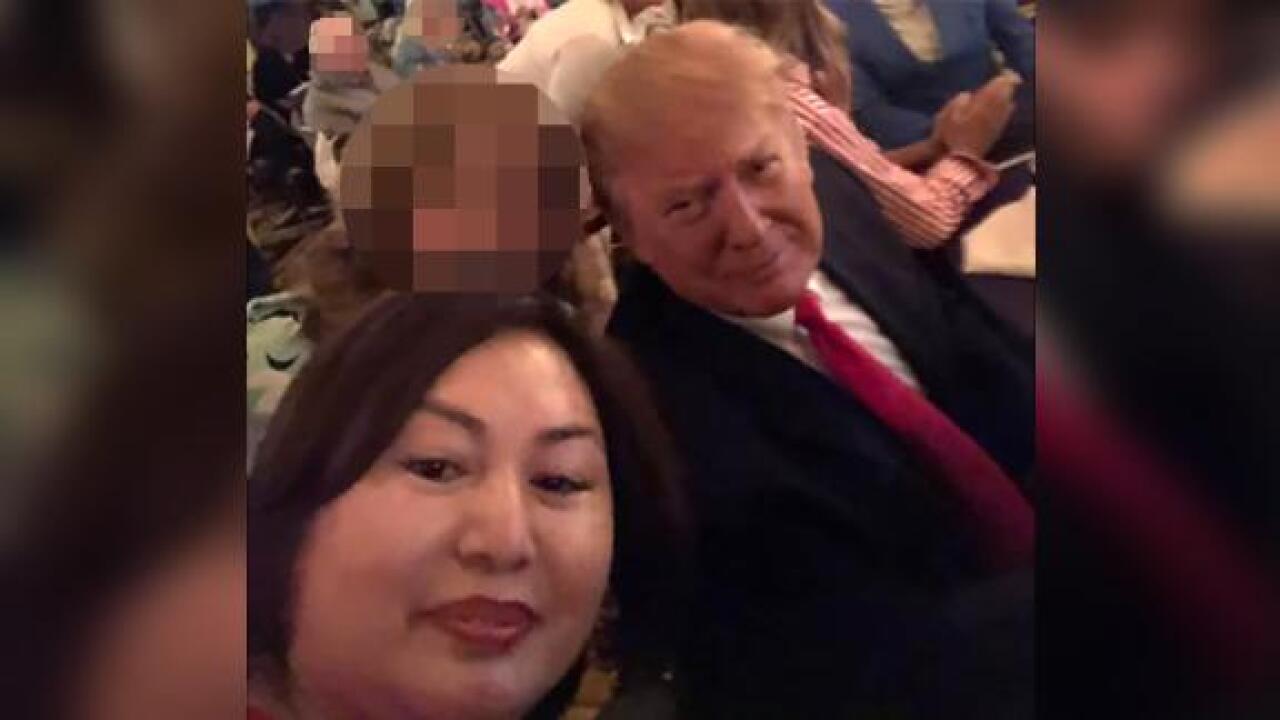 The former owner of a massage parlor tied to a recent high-profile prostitution arrest arranged for Chinese businesspeople to attend a fundraiser for President Donald Trump, The Miami Herald reported .

According to the Herald, Li Yang, who goes by Cindy, told a source present at the 2017 event in Manhattan that she brought a large group of business people from China to the fundraiser as her guests.

As the report noted, foreign nationals are legally allowed to attend fundraisers if their tickets are paid for by US citizens or permanent residents since foreign nationals may not donate to US political campaigns.

The report followed another from the Herald that said Yang attended a Super Bowl party with Trump earlier this year.

Yang is the former owner of Orchids of Asia Day Spa, where New England Patriots owner Robert Kraft is accused of soliciting prostitution. A spokesperson for Kraft denied "any illegal activity" last month. The Herald reports Yang sold the spa around 2013.

According to Federal Election Commission records, Yang gave $5,400 to Trump's campaign and $23,500 to the Trump Victory political action committee in the days leading up to the 2017 event. The Herald said Yang runs a consulting business, GY US Investments, that offers Chinese investors an introduction to people in Trump's orbit.