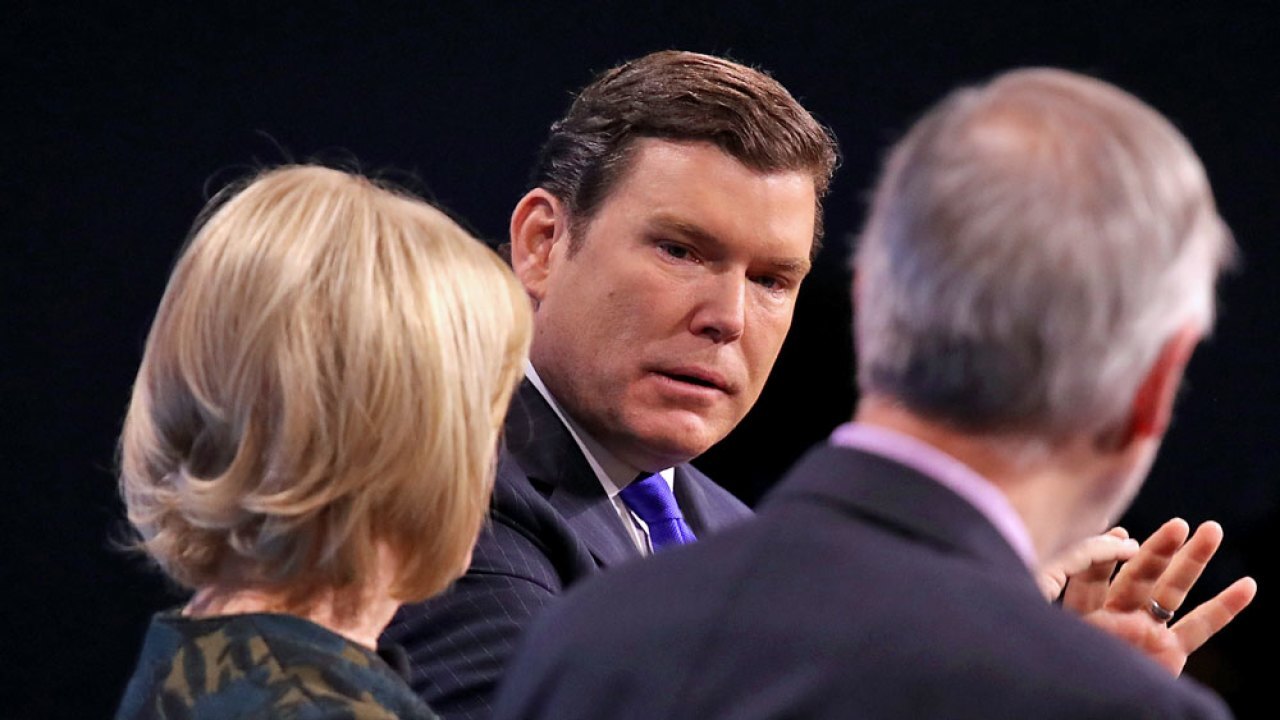 Fox News host Bret Baier and his family have survived a motor vehicle crash in Montana.

In a statement released Tuesday, the anchor and executive editor of Fox News Channel's "Special Report" says that after a weekend of skiing he was driving to the airport on icy roads with his wife and their two sons on Monday morning when they were "involved in a major car crash" in Bozeman.

The 48-year-old says a passing motorist named Zach stopped and the family was able to climb out of the flipped vehicle.

He says first responders got them to a hospital quickly, from which he says they left "banged up but alive."

Fox says Baer is expected to be back on the air Tuesday night.

Don’t take anything for granted - every day is a blessing - and family is everything. It’s always good to remind yourself of that - before something does it for you. #countyourblessings