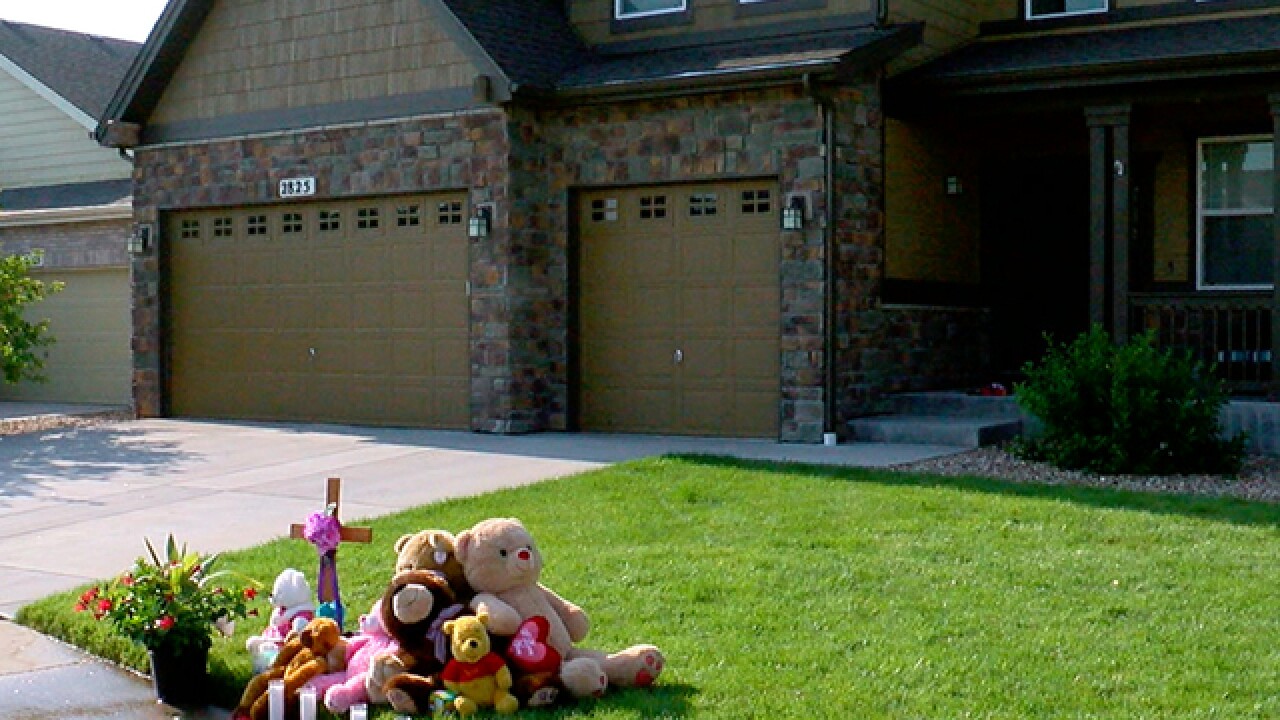 Copyright 2018 Scripps Media, Inc. All rights reserved. This material may not be published, broadcast, rewritten, or redistributed.
<p>A memorial sits outside of the Watts family home in Frederick, where Chris Watts allegedly killed his pregnant wife, Shanann, and their two daughters, Celeste and Bella.</p>

FREDERICK, Colo. – Law enforcement officials said onl Friday that Chris Watts is in protective custody and being isolated from other inmates at the Weld County jail because of the publicity the case has received and say they still have several days of work to do before Monday’s deadline for charges to be filed.

Watts, 33, who has been arrested and accused of killing his wife, Shanann, and their two young daughters earlier this week in Frederick, also has declined to speak with the media for the time being at the advice of his attorney, the Weld County Sheriff’s Office said.

The sheriff’s office additionally said that Watts is not currently able to receive visitors because he hasn’t been in the jail system for long enough.

The Weld County coroner is conducting at least one autopsy related to the deaths of the Watts family Friday. The body believed to be Shanann’s was discovered on Anadarko property, officials said Thursday morning, and those believed to be Celeste and Bella were recovered from oil tanks nearby later Thursday, high-ranking officials said.

Frederick police also said on Friday that they believe they have two or three more days of interviews to conduct related to the case. Weld County prosecutors have until 3:30 p.m. Monday to file formal charges against Watts.

For more on what we know so far about the Watts family murders, click here.