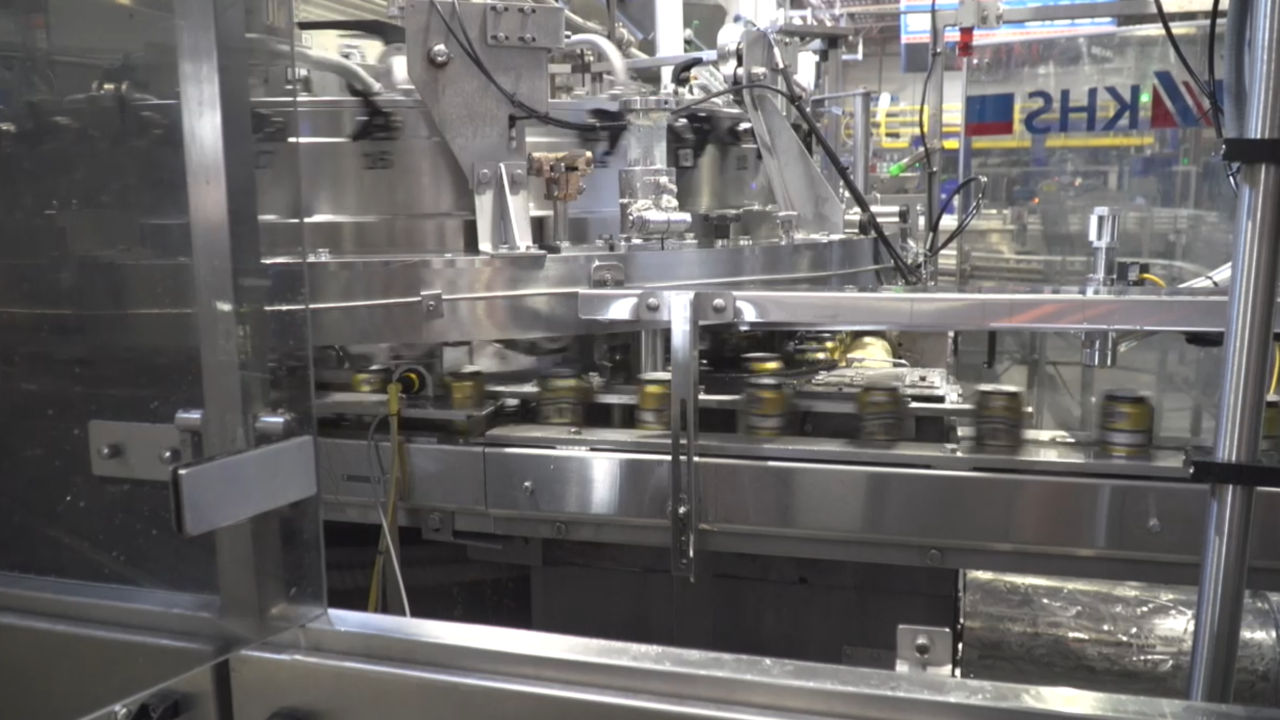 Even with the government back up and running, the brewing business is at least one industry concerned about the long-term effects of the shutdown.

Oskar Blues Brewery packages their beer to be shipped across the country. But during the shutdown, this process wasn't happening for some beers, because the company couldn't get government approval.

“We have probably 15 of our beers that are waiting on TTB approval, so there's nothing we can do with them,” explains Dave Taylor with Oskar Blues Brewery.

The Alcohol and Tobacco Tax and Trade Bureau (TTB) approves labels, formulas and permits for new beers sold across the country, but the agency couldn't during the shutdown.

Even with the government back open, the Brewers Association warns that a backlog could hurt businesses.

“It's frustrating being in a holding pattern,” Taylor says. “We have an awesome collaboration beer that we're waiting to announce, and there's a lot of steps that need to take place and we can't get past step one.

Another popular brewery, New Belgium, is also feeling the pain. The company opened a brewery inside a Denver hotel, as another way to bring customers something innovative, fresh and new.

“They want what's new, what's trendy,” says New Belgium Brewing spokesperson Jesse Claeys. “They want new flavors and styles, and without TTB approving those, we can't give the consumers what they want.”

In the last few weeks, three New Belgium beer releases have been delayed and one was canceled.

Claeys is hopeful the approval process will now be swift and the company won't lose money.

Moving forward, the brewers at least want a temporary solution.

“Honestly, they just need to come grab a beer and figure the thing out,” Taylor says. “It's kind of ridiculous.”