How the government shutdown could impact Super Bowl travel in Atlanta

How government shutdown could impact Super Bowl travel in Atlanta 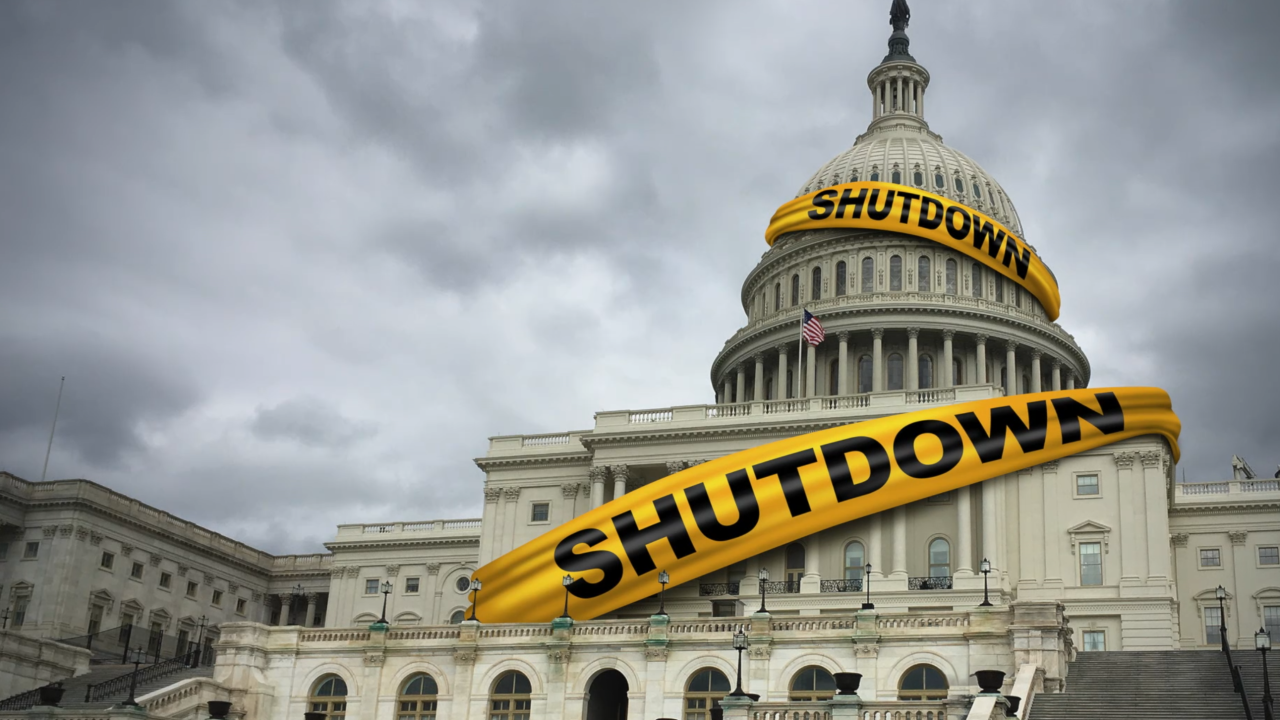 With less than two weeks until the Super Bowl in Atlanta, officials are bracing for one of the biggest sporting events of the year, with fans flying into the world's busiest airport during the longest government shutdown in U.S. history.

“The system is not as safe today as it was before the shutdown,” says Dan McCable, with the National Air Traffic Controllers Association.

McCabe says meetings to coordinate Super Bowl planning at Atlanta area airports have been canceled because of the shutdown.

With a shortage of workers, it could lead to flight delays and cancellations across the country.

Adding to the problem: more workers are starting to quit. One resignation letter blamed "the financial hardship as a result of the government shutdown."

“You don't know when the person sitting next to you is going to say, ‘Enough is enough,’ and quit and go get a job doing something else,” McCable says. “Or they're going to consider, ‘I'm going to drive Uber after my shift and then I’m going to show up tomorrow fatigued and not on my A game,’ so the potential for something to go wrong is huge.”

Meanwhile, the shutdown is also having an impact on plane crash investigations, including this one that killed two people in Ohio.

Both the FAA and NTSB say no investigators would immediately inspect the crash site because of the government shutdown, but the NTSB says it will look into once the government reopens.