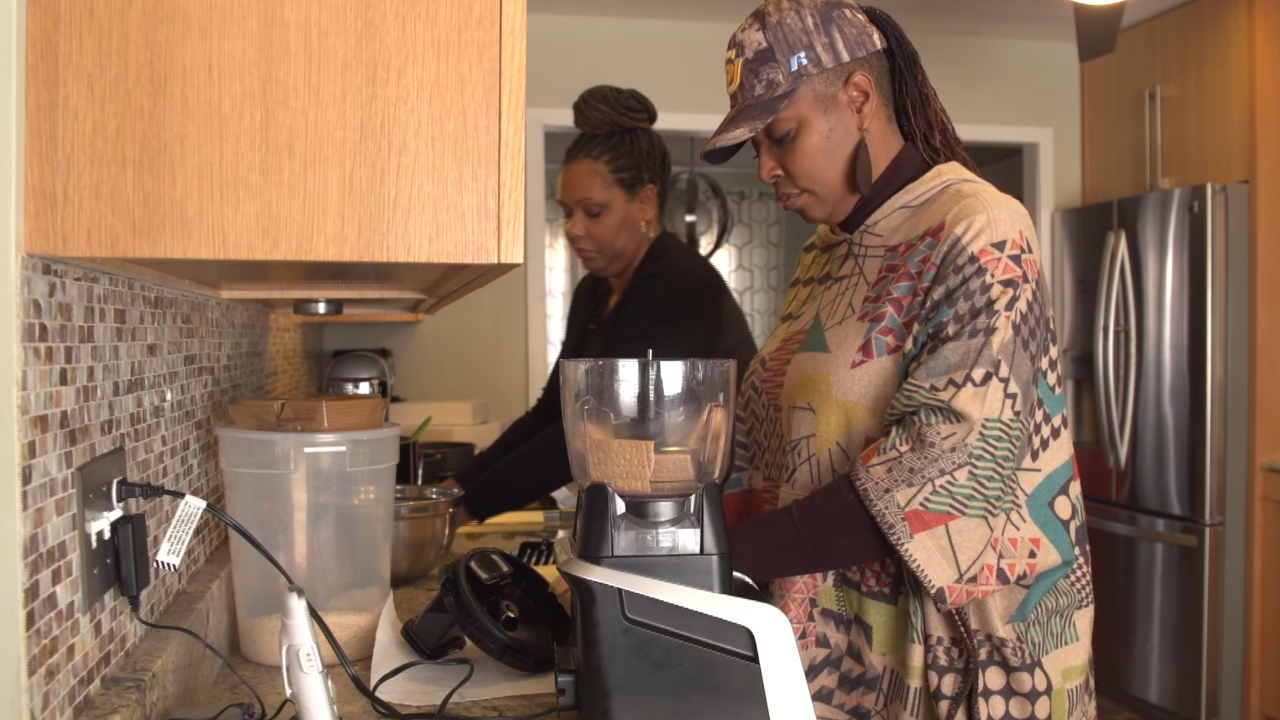 Nikki Howard and her sister, Jaqi Wright, are working nonstop, despite both being furloughed workers during the government shutdown.

“It's the best. It just makes you feel good,” Howard says.

She made a cake for New Year's, and that’s when her mother came up with an idea to sell the delicious cakes.

Two days later, the sister's launched a website and social media pages for their business. Now, orders are coming in from across the country.

“I know California. We've got one in Alaska, south Tennessee, Florida, Midwest. We got several in Indiana.”

They're still coming in, with orders totaling a little more than 300.

The question now becomes what happens when the sisters have to go back to work.

“The furlough sisters and the furlough cheesecake will continue on," says Wright. "The 9 to 5 will not stop what we're doing.”