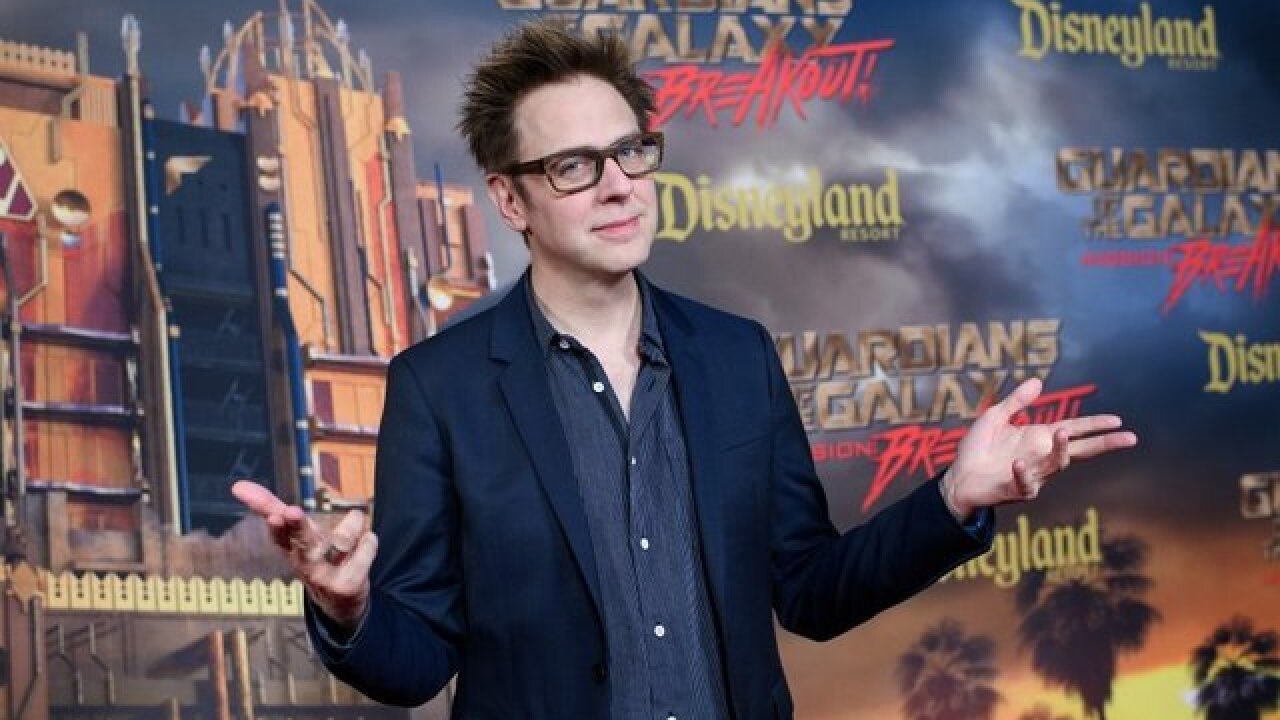 The entire cast of the "Guardians of the Galaxy" films signed an open letter in support of James Gunn, the director of the series' first two films.

Gunn was recently fired as the director of the upcoming third movie after it was revealed he made a number of offensive jokes on Twitter between 2008 and 2012.

We are not here to defend his jokes of many years ago but rather to share our experience having spent many years together on that set making Guardians of the Galaxy 1 and 2. The character he has shown in the wake of his firing is consistent with the man he was every day on set, and his apology, now and from years ago when first addressing these remarks, we believe is from the heart, a heart we all know trust and love," the letter reads in part.

Read the letter in its entirety in the tweet below.

A few words from the Guardians of the Galaxy #wearegroot pic.twitter.com/s62ffGtOQo