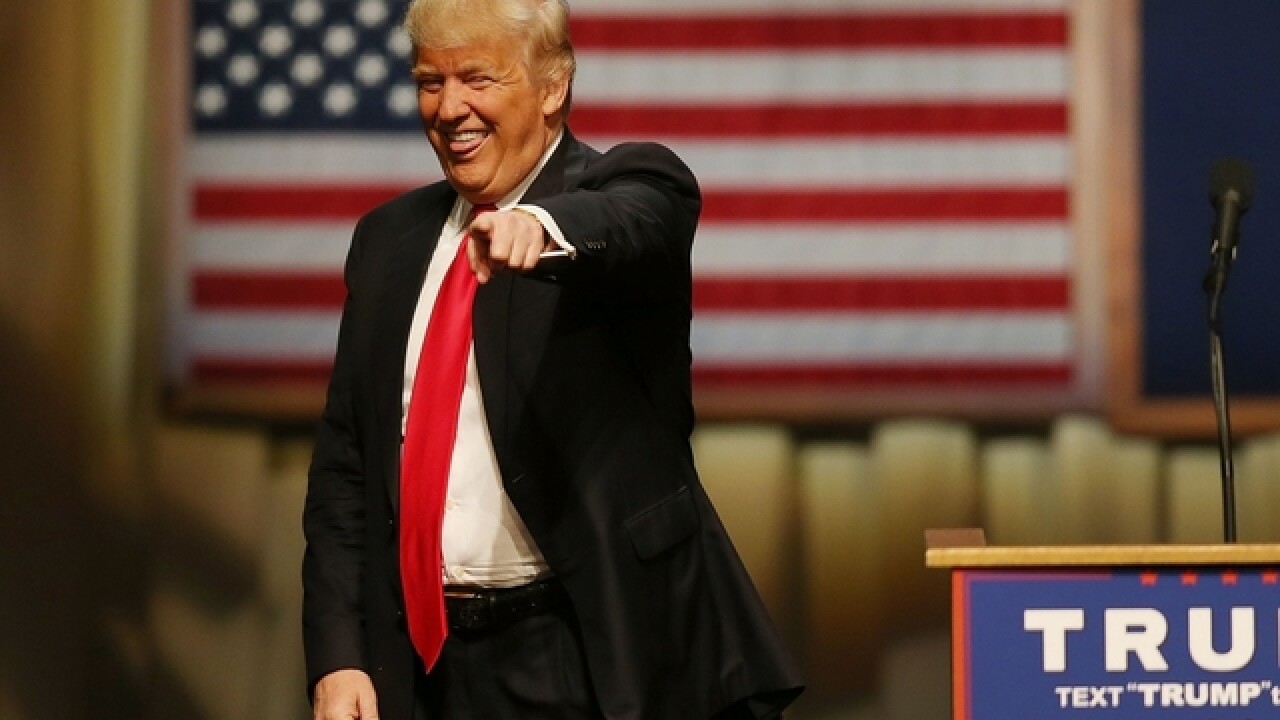 The House Judiciary Committee is launching a sweeping new probe of President Donald Trump, his White House, his campaign and his businesses. The panel is sending document requests to 81 people linked to the president and his associates.

House Judiciary Committee Chairman Jerrold Nadler says the investigation will be focused on obstruction of justice, corruption and abuses of power. The aggressive, broad investigation could set the stage for impeachment, although Democratic leaders have pledged to investigate all avenues and review special counsel Robert Mueller's report before taking drastic action.

Nadler said Monday's document requests are a way to "begin building the public record" and the committee has the responsibility to investigate.