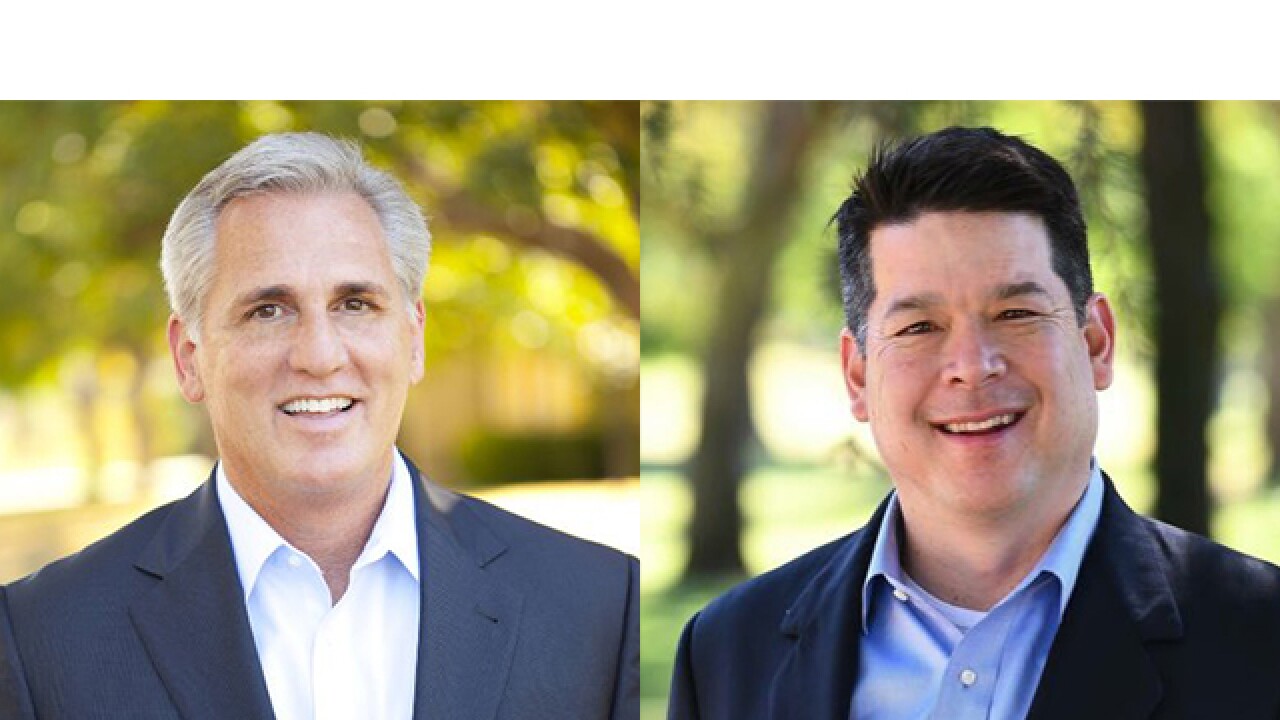 Congressman Kevin McCarthy responded to the resolution to block the declaration stating that the stance was a political statement against the President.

“House Democrats chose today to make a purely political statement against President Trump instead of taking seriously the national emergency at our country’s southern border. The President’s declaration – along with legislative action to appropriate funds for border security – will answer the call from experts and border security personnel on the ground to provide the resources needed to stop illegal entry into our country and the dangers associated with it."

“Through their resistance, Democrats are closing their eyes and turning their backs to human trafficking victims, victims of drug addiction, and Angel Families who have lost loved ones."

“Not only does the President have the legal authority to declare this national emergency under two federal statutes, the move is far from unprecedented: there are currently 31 national emergencies still in effect since the National Emergencies Act was enacted by Congress in 1976."

“House Republicans will continue to listen to the experts and the American people, who agree we need stronger border security. I invite House Democrats to join us in protecting the citizens of the United States.”

Congressman TJ Cox also responded to the decision as he voted to terminate the declaration.

“This emergency declaration threatens our nation’s security by robbing critical Department of Defense funding from military projects, including close to $113 million in construction funds from the Naval Air Station in Lemoore,” said Rep. TJ Cox. “It’s simply unacceptable to have military families in CA-21 and throughout our nation suffer from this unlawful and dangerous action.”

“I’m proud to have joined Democrats and Republicans in the House in upholding the Constitution and defending our system of checks and balances. American families deserve leaders who will fight to defend our national security and I urge my colleagues in the Senate to pass this resolution.”