How Congress can impeach a president 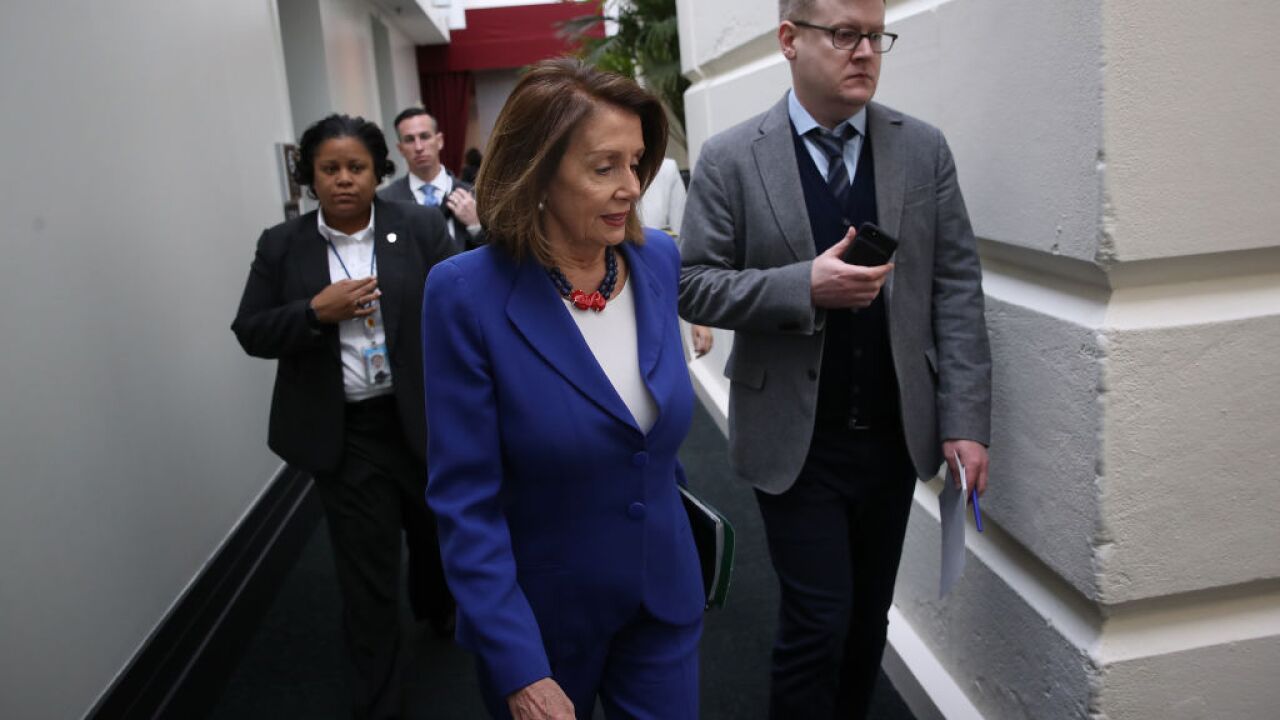 "The President, Vice President and all civil Officers of the United States, shall be removed from Office on Impeachment for, and Conviction of, Treason, Bribery, or other high Crimes and Misdemeanors."

The U.S. Constitution spells out a detailed process for Congress to follow in order to impeach a president or members of the administration.

Here is the process to remove a president.

The process in the House is a simple one. First, House committees will conduct investigations, hold hearings, and go through a very similar process as a normal piece of legislation would. Generally, the House Judiciary Committee would hold such hearings.

Then, the impeachment would go to the full House of Representatives where a simply majority -- 218 out of 435 members --would be needed to impeach a president.

With the House being held by a majority of Democrats, it is possible that the impeachment process could reach the conviction stage.

To convict, the Senate will hold a trial with the Chief Justice of the U.S. Supreme Court (John Roberts) presiding. The Senate would then need two thirds of its members to vote in convicting the president (67 out of 100 members). With Republicans holding the majority, it is not likely that Trump would be removed from office.

Although no president has ever been removed from office through conviction, a few have come close. In 1868, Andrew Johnson was one vote shy of being convicted in the Senate.

Richard Nixon opted to resign over the Watergate scandal instead of face impeachment in the House.

Bill Clinton, like Johnson, was impeached by the House, but not convicted by the Senate for lying under oath for having sex with a White House intern.