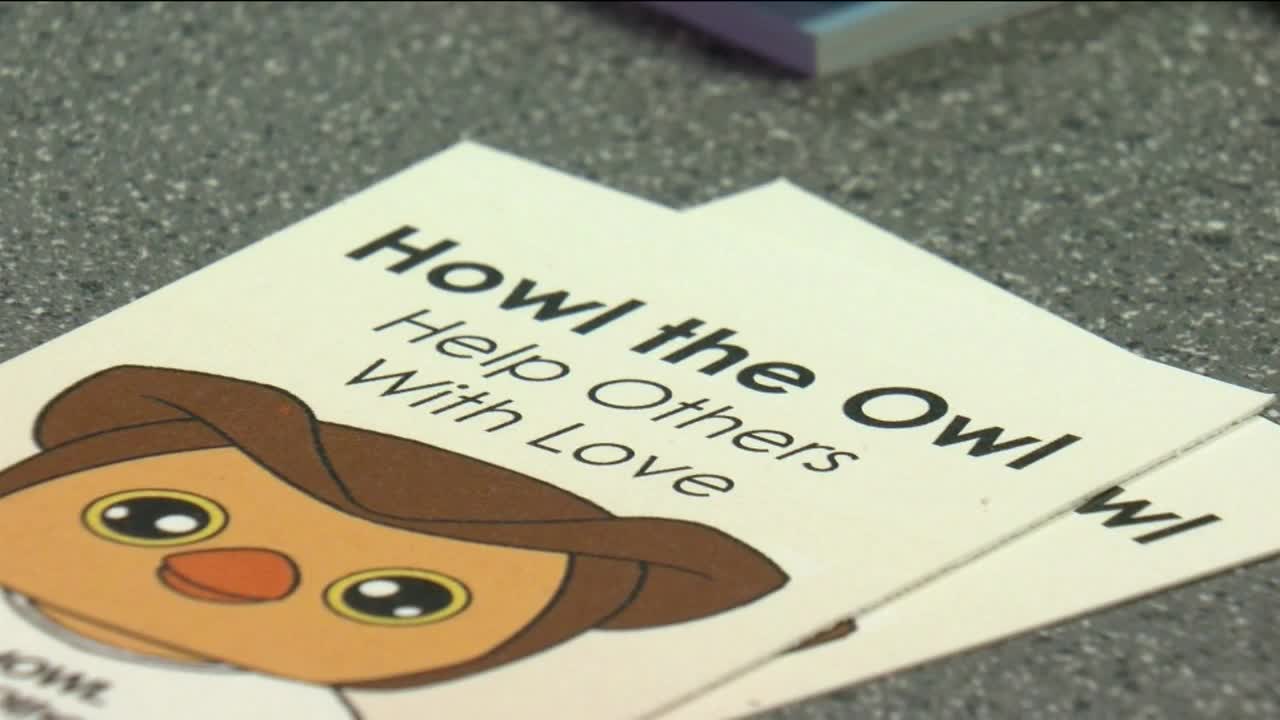 How can sports, books, and Howl the Owl all come together to help kids deal with organ transplants, organ donation, and do it with kindness? A Franklin author combines with young NASCAR driver Joey Gase for a fantastic story of hope and helping others deal with a problematic issue. 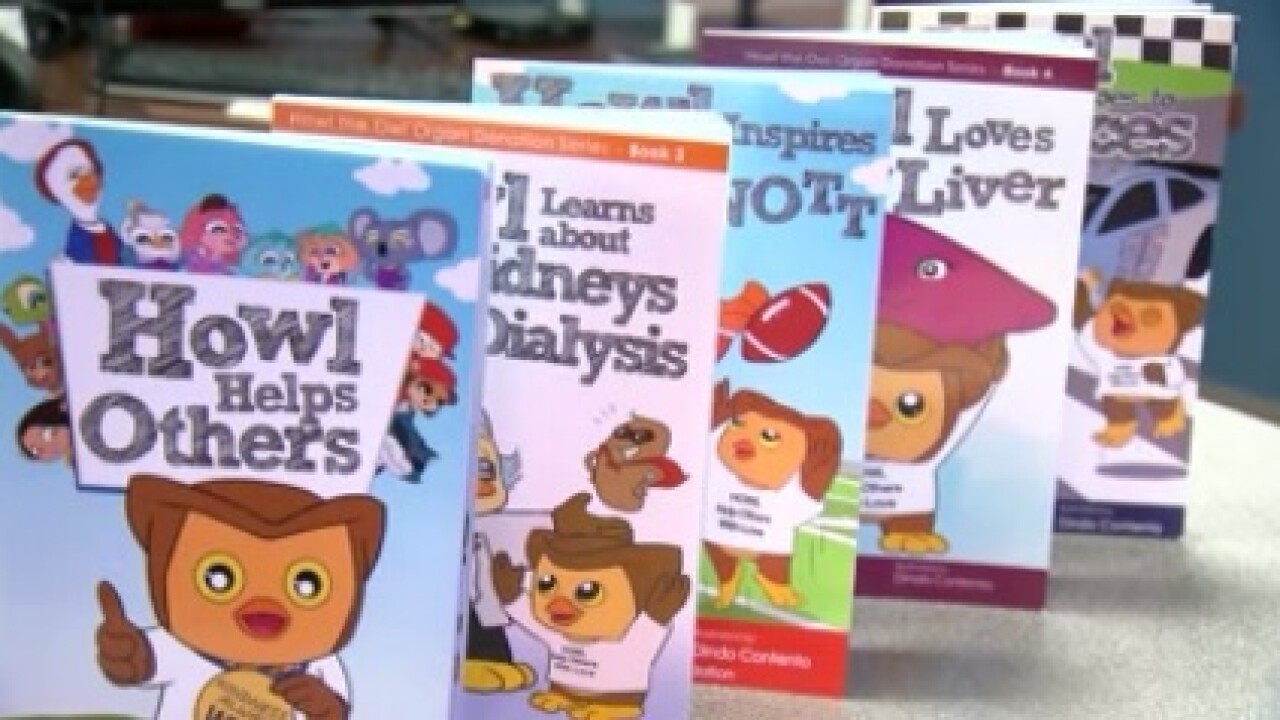 FRANKLIN, Wis. -- How can sports, books and "Howl the Owl" all come together to help kids deal with organ transplants, organ donation and doing it with kindness? A Wisconsin author teamed up with young NASCAR driver Joey Gase for a fantastic story of hope and helping others deal with a problematic issue.

"I'm a living kidney donor, so I donated my kidney, 15 years ago. So since then? It's kind of become my passion," Brenda Cortez said.

Cortez is an author from Franklin, with a cute sidekick.

"Howl stands for help others with love, organ donation, that's truly what it's about. And then just kindness and just helping others in general," Cortex said.

Cortez has made life better for kids dealing with organ donation and transplants through the power of the penned word.

"I've had people like message me through Facebook or send me an email. And honestly, it is just like the most touching thing. That alright, the book is doing its job, it's doing what it's meant to," Cortez said.

"The books have helped so many people in so many different ways. I'm excited to see with the new one, with the football camp being the baseline of the story, and how kids will react to that," Cortez said.

"He and I just connected through social media and you know, finding out oh, we both like support the same thing. And then you know, I learned more about him, and his mom passed away when he was 18. And he basically had to make the decision if she was going to be an organ donor or not. And so, he did," Cortez said.

His weekend job is tough, but his decision to donate his mother's organs after she died was the toughest. And later, he met one of those who benefited from a transplant.

"You're fine, let it go, there's plenty of people that your mom helped. And I'm one of them. And I'm here," said one organ recipient.

"As far as the Howl goes to the races book, just watch for Joey Gase. He's full-time now in the Cup series, so he's up and coming. If you don't have anyone to cheer for, cheer for Joey Gase," Cortez said.

His Donate Life America car is visible to a nationwide audience while Brenda Cortez spreads the word at the local grassroots level.

"I just want them to be aware about organ donation and that they would be registered as an organ donor hopefully. Or if they weren't sure, or if they have questions, ask me, you can register at registerme.org," Cortez said.

This story was originally published by Lance Allan at WTMJ.