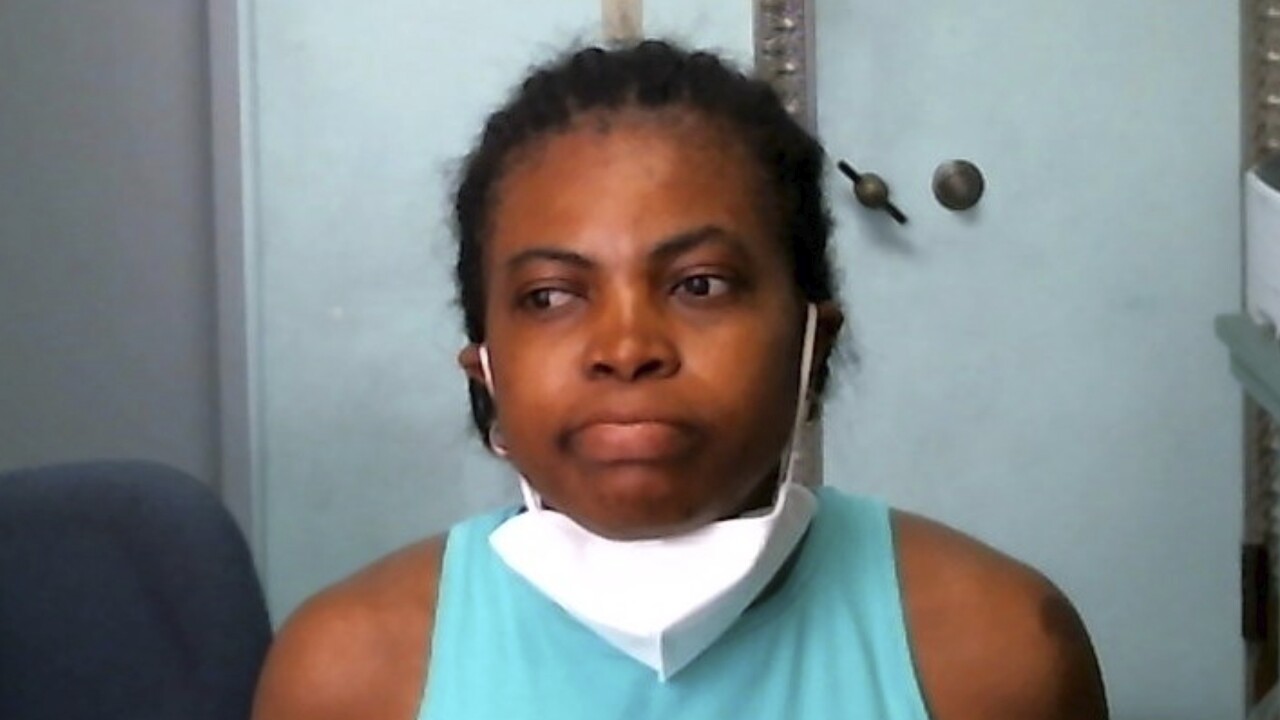 AP
This photo provided by the Sullivan County, Mo., Sheriff's Office shows Makuya Kambamba who allegedly gave birth in the bathroom of a Missouri meatpacking plant and has been charged in her newborn son’s drowning death. The 28-year-old Kirksville woman was charged, Friday, May 15, 2020, with first-degree murder and several other counts in the baby’s death. She is jailed without bond. (Sullivan County Sheriff's Office via AP)

MILAN, Mo.— A woman who gave birth in the bathroom of a Missouri meatpacking plant has been charged in her newborn son’s drowning death.

Makuya Kambamba was charged Friday with first-degree murder and several other counts in the baby’s death, including involuntary manslaughter.

KTVO-TV reports that investigators said in court documents that the 28-year-old Kirksville woman knowingly allowed her son to drown in a toilet after giving birth at the restroom at a Smithfield Foods plant where she works.

According to the court documents, Kambamba said that she saw the newborn moving as he was face down in the toilet water. She then reportedly had more contractions and sat back down on the toilet, but never checked on the baby until about 30 minutes later, when a nurse came into the restroom.

An autopsy on the boy revealed evidence consistent with drowning, KTVO reports.

Kambamba is being jailed without bond and no attorney is listed for her in online court records.