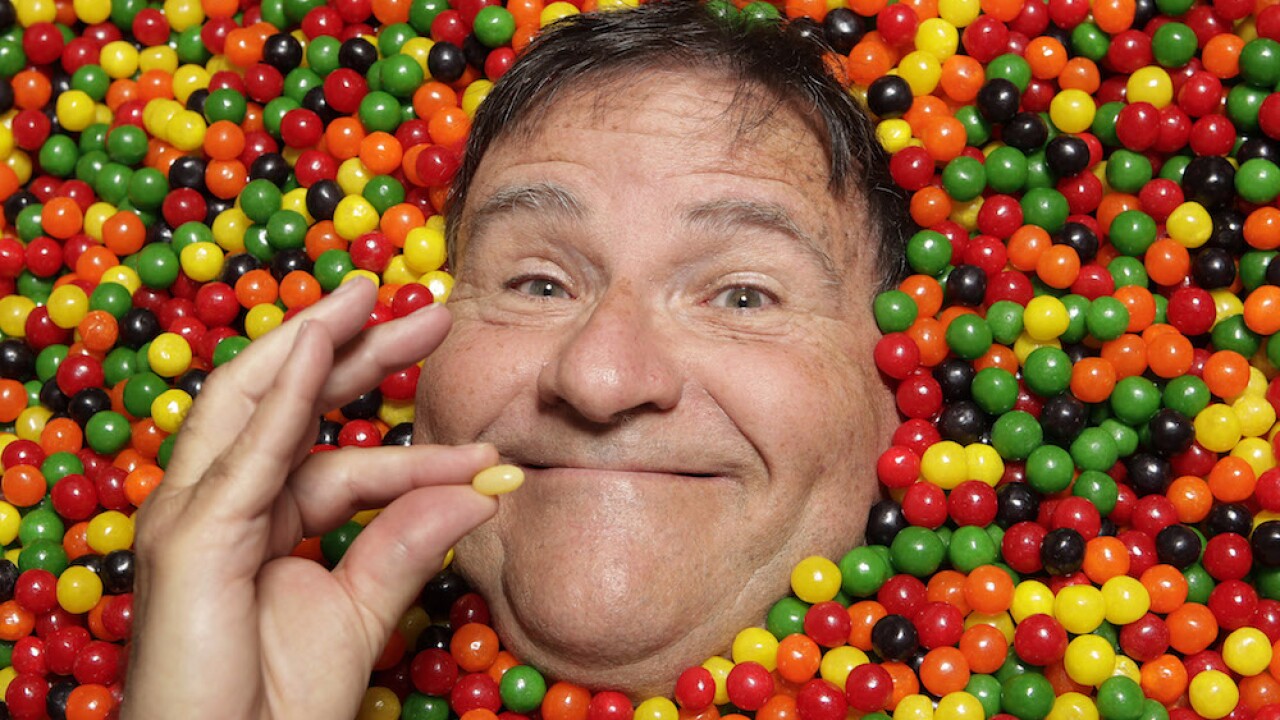 Have you ever wanted to own a Jelly Belly factory? Well, the man behind the Jelly Belly name, David Klein, is offering people the chance to do just that.

According to a press release, Klein is getting ready to retire and wants to allow someone to win thousands of dollars, plus their very own candy factory.

Klein and his partner have hidden "gold-style tickets in the form of necklaces" across the nation to host treasure hunts in each state.

To join the search, or to receive valuable clues, you must purchase a $49.99 ticket for each state.

"The biggest and best part of these treasure hunts is that anyone who joins at least one treasure hunt will be eligible to search for THE ULTIMATE TREASURE, which will be the key to one of his candy factories and an all-expenses-paid trip and education to a candy-making university," Klein said.

The Jelly Belly Candy Company released the following statement to clear up any misconceptions about the contest Klein is hosting: